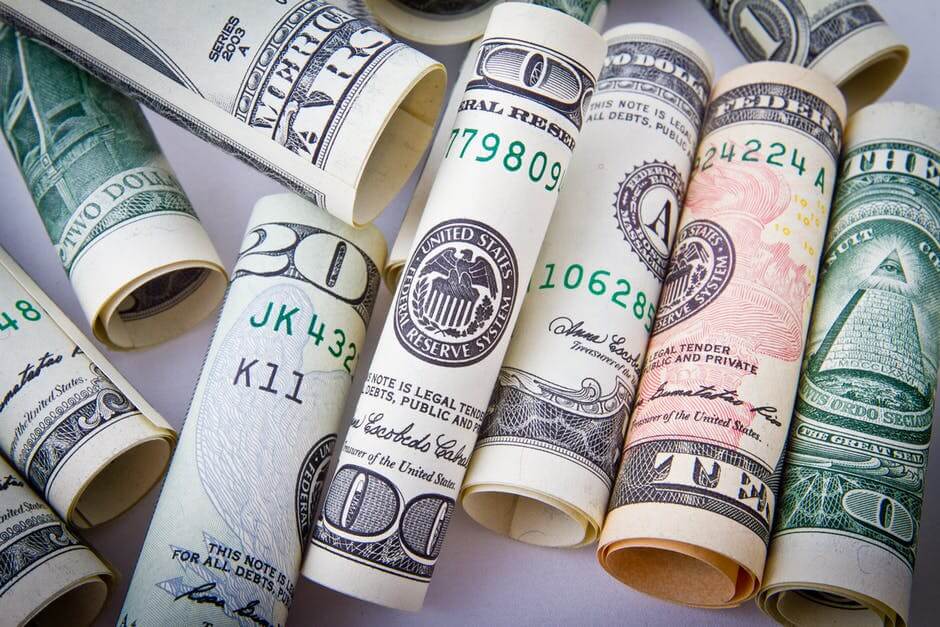 Raising the right amount of initial capital is perhaps the second most daunting task in setting up a business. The first more difficult task is, of course, having a great idea first. Many great businesses that we know today would have been unknown or never existed if their founders were never able to raise the necessary capital.

Great entrepreneurial ideas would never have become the great successes they are without the initial capital. For instance, what the world would be like if Steve Jobs was never able to raise the necessary initial investments for his technology. His ideas would have remained in the garage and died a natural death without the world ever knowing what an iPhone or MacBook could do.

On the other hand, a simple but brilliant idea can spell the difference between a stagnant local business and a global vibrant enterprise like the McDonald’s fast food chain. What if Ray Kroc never met the McDonald brothers and never had the idea of franchising the restaurant? It would not have dominated the fast-food industry.

Many seed ventures, startups and even some already well-established companies resort to crowdfunding to raise the capitalizations they need. Crowdfunding is an effective way of raising fund from a large pool of supporters. Here are some examples of successful crowdfunding campaigns.

Two examples of these fundraising stories are from the U.S., per Startups.co.uk. These are the stories of Social CEO Steven Bartlett and Mush creators Katie Massie-Taylor and Sarah Hesz. 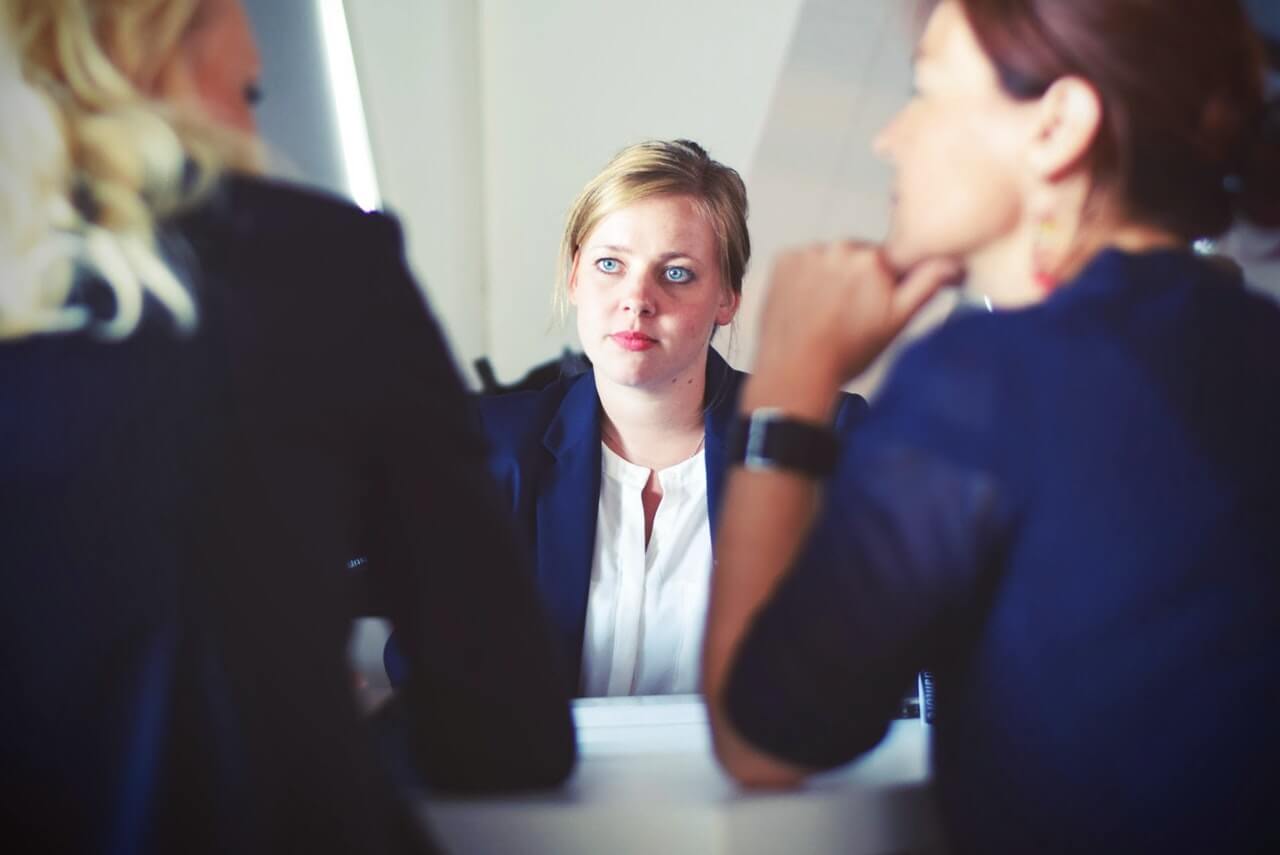 Getting a capital raised to boost your business is not as easy as it was before. (Source)

Bartlett was aiming for only £5,000 to £10,000 for his business’ capital. His first attempt was to type the word “investor” in LinkedIn’s search bar. He sent an email to the first person he could find. He was able to get a positive reply within only two days, but he was required to set up a team and a website. Bartlett’s story is about a simple strategy of maximizing social media connections.

SEE ALSO  5 reasons to meet with a financial advisor

On the other hand, Massie-Taylor and Hesz resorted to crowdfunding to raise additional funds they needed. Some supporters invested small amounts, but others gave them £30,000 or £40,000 to support their business.

Canonical Ltd. is a British company that was able to raise $12.9 million (€10.8 million) in 2013 through crowdfunding, according to EU-Startups. Its campaign for the Ubuntu Edge, a smartphone, is the most successful crowdfunding campaign so far in terms of the capital raised. The phone combines the functions of a high-end mobile smartphone and a desktop computer. Canonical initiated the crowdfunding to produce 40,000 units of the smartphone with a target of $32 million. Unfortunately, the company did not reach that goal, but the fund it collected was invested in less ambitious smartphone models.

MATE is a company based in Denmark. Its MATE eBike brand crowdfunding campaign raised $5.8 million (€4.9 million) in 2016. The electric bicycle is foldable and has 7 speed Shimano gears for purely pedal power mode. It is also equipped with a 350 kW electric hub motor that has a top speed of 35 km per hour. When its lithium-ion battery is fully charged, the bike has an optimal range of between 50 to 80 kilometers. It also has front and rear suspension systems. The company delivers the bikes in batches by country depending on the orders.