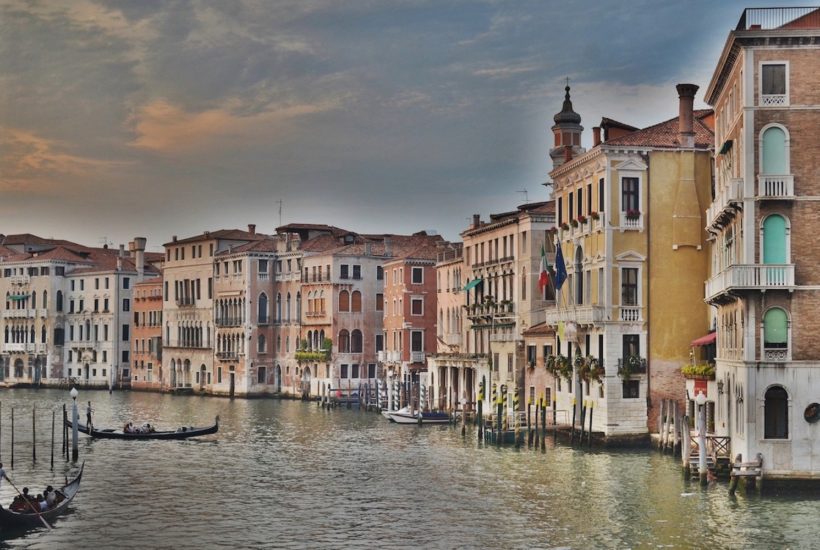 Crowdinvesting (a subset of crowdfunding that allows both individuals and institutional and professional investors to join, through an enabling Internet platform, the collection of resources for an entrepreneurial project) continues to grow at record rates in Italy.

If you want to find more details about the crowd-investing market in Italy and to read the latest business news in the world, download for free the Born2Invest mobile app.

In terms of volume, Italy lags behind other European countries

However, even though Italy’s growth rates are in line with the rest of Europe, there remains a large gap in terms of volumes. That is according to the results that emerged from the 5th Italian Report on Crowdinvesting carried out by the Observatory of the School of Management of the Polytechnic University of Milan presented on July 21st. During the virtual event, three panels were presented, dedicated respectively to equity, lending, and real estate.

“Market funding and investment flows do not seem to have been impacted by the crisis, and indeed – in some respects – crowdinvesting has been re-evaluated as a ‘rapid’ source of liquidity for businesses, in the face of the slowness of public and banking bureaucracy,” the report highlighted.

Looking at the platforms that operate in this segment, Mamacrowd is at the top of the ranking with $39.17 million (€33.93 million) collected in total in its campaigns, followed by Crowdfundme, which rises to first place if we consider the collection in the last 12 months, equal to $15.91 million (€13.78 million).

Among the 6 platforms that operate in lending to private individuals, thanks to funding from foreign institutional investors, Younited Credit ranks first with $377.6 million (€327 million) disbursed $127 million (€110 in the last 12 months). In lending to businesses (segment in which 11 platforms operate) Credimi Futuro, Borsadelcredito.it and October are on the podium, with a total cumulative volume of $391.6 million (€339.2 million), of which $207.3 million (€179.6 million) were added in the last year.

The exploit of real estate crowdfunding

First published in WE WEALTH, a third-party contributor translated and adapted the article from the original. In case of discrepancy, the original will prevail.