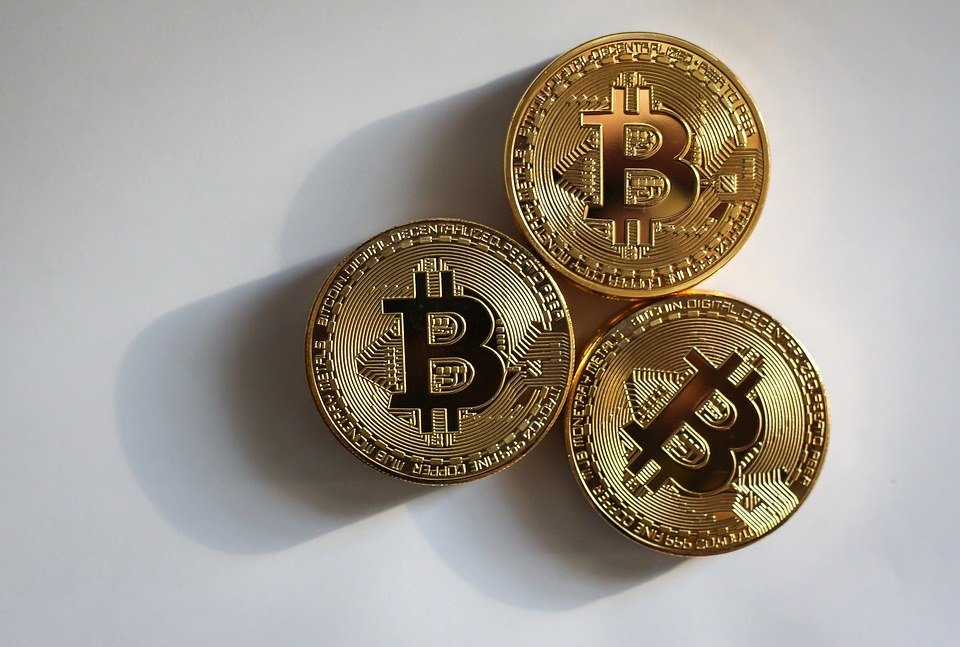 The U.K. has been the hub of several cryptocurrency exchanges in the world. But even harboring a population of more than 66 million, the country is still dethroned by a small island in the central Mediterranean when it comes to having the highest trading volume for cryptocurrency transactions.

This is shown in a Morgan Stanley Research report released earlier this month, per Coin Telegraph. Sheena Shah, one of Morgan Stanley’s analysts, and her team of researchers conducted a study on a number of cryptocurrency exchanges and the mass of crypto trading flow all across the globe. They used the data and company profiling from price tracker Coinmarketcap.

The study said Malta is on top concerning the global cryptocurrency trading volume. This was followed by Belize, Seychelles, the U.S. and South Korea. On the other hand, the countries with the most cryptocurrency exchanges are the U.K., Hong Kong, the U.S., Singapore and Turkey, which surprisingly lagged in ranking despite having massive numbers of registered exchange operators.

The report obviously noted a disparity in the figures that yielded out of Malta and Belize as they are the two leading countries in terms of trading volume but were only 22nd and 24th, respectively, concerning the number of registered companies.

The large gap in data can be traced to the fact that the two nations are home to the two biggest exchanges in the world with respect to trading volume. 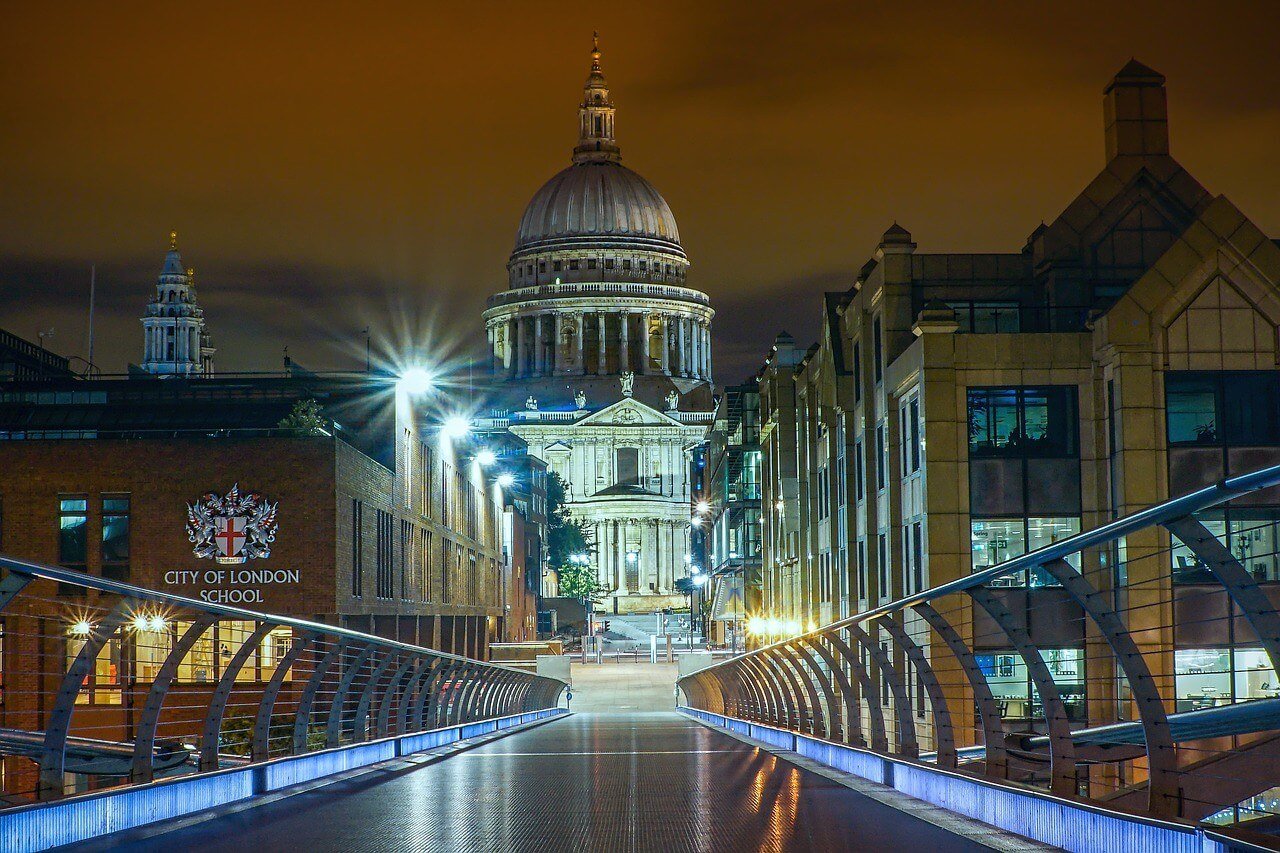 The U.K. is one of the countries with the highest numbers of cryptocurrency exchanges in the world. (Source)

The study stated that if it weren’t for Binance, the biggest exchange in the world, “Malta would be much further down the list.” The said exchange recently relocated from Hong Kong to Malta. As for Belize, the country has OKEx, which Coinmarketcap tags as the second biggest exchange.

The research further noted that although the U.K. is the biggest in terms of the crypto exchanges registered, the accumulated transactions consummated by those exchanges only make up one percent of the global crypto trading flow.

Morgan Stanley’s Shah drew up the conclusion that a favorable regulatory environment makes for the primary consideration when crypto investors scout which countries they intend to put up shop. This makes sense amid the tightening regulations encumbering crypto trading across the world.

Contrary to the U.K., whose crypto traders and exchange operators seem to head toward facing a crackdown as perceived by Bank of England Governor Mark Carney, Malta has recently expressed intent to adopt a favorable regulatory framework that will allow cryptocurrency businesses to thrive, Coin Telegraph reported in a separate article.

Shah went on to stress that favorable does not equate merely to lenient rules. Crypto exchange operators are also seeking well-crafted laws—“defined but also attractive regulation” including lower taxes—as a certain investment climate poses more favorable for a business player.

“Regulatory certainty is part of the attractiveness for the companies so they can plan for the future as they know what to expect,” Morgan Stanley’s Shah said.