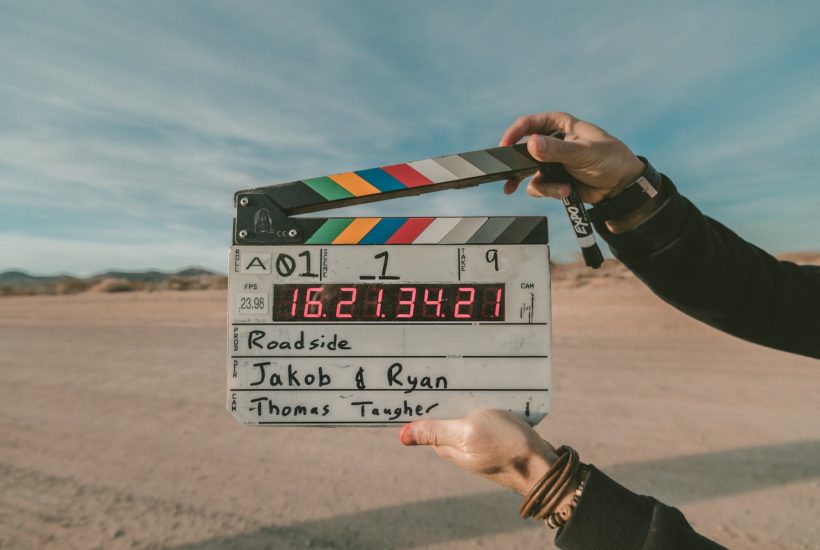 A few years ago, Argentina launched Bitcoineta, an initiative that seeks to bring this technology to the most remote and rural areas of the country. Similar projects have been appearing in different parts of the world, trying to democratize the blockchain and make it as accessible as possible. The security offered by cryptocurrencies is the main reason why users choose this system.

The blockchain offers anonymity, transparency, and transactions with minimum risk, a field in which it has been working for years in all businesses operating on the Internet, with the implementation of measures such as security tokens or RNGs. The latter is used to create passwords and in areas such as shuffling cards of gaming operators. This extra confidence is one of the reasons why sponsorship campaigns have begun to exploit this possibility, so that those who want to contribute to a specific project can do so through cryptocurrency.

A Crowdfunding campaign for Argentinian film

This is the case of the Argentine film “The smell of freshly cut grass,” whose producer has just launched a crowdfunding campaign, in which third parties are allowed to invest through tokens. In this way, Tresmilmundos Cine has partnered with the SeSocio platform, publishing an investment offer that has the final goal of reaching 90.000 IUSD, a token for internal use of the platform itself that is directly and proportionally related to the value of the US dollar.

All those who want to invest in what is considered the first Argentine tape to be tokenized on the blockchain can do so through three different cryptocurrencies: Bitcoin, Ethereum or Litecoin. The platform explained that the return on this financing will be between 11% and 22%, depending on the economic volume raised by the film at the box office and possible distribution agreements with streaming platforms such as Netflix, HBO or Amazon Prime Video.

SEE ALSO  5 inventory maintenance mistakes and how to avoid them

Anyone can contribute to the Tresmilmundos Cine crowdfunding campaign

There is no minimum contribution, which allows people to collaborate within their possibilities, and the whole process is done through SeSocio. In this way, the platform sends the money received to a trust, from which the production company obtains the necessary funds for the production of the film. Once the film is released, Tresmilmundos Cine will return both the money received and the interests to the platform, which will be in charge of distributing the benefits among the participants in the same way they were provided.

With this measure, Celina Murga, the film’s director, hopes to bring this story starring Dolores Fonzi to the big screen. It should be noted that the project received a grant from the National Institute of Film and Audiovisual Arts of Argentina (INCAA), but is insufficient to carry out the entire work.

A new type of crowdfunding

In Argentina this type of crowdfunding is totally new, however, it is not the only country where this type of practice is beginning to be visible. In fact, Spain has just informed about the use of the blockchain to register the rights of a short film.

In this case, it was not a question of obtaining funds for its production, but rather of using the blockchain to certify the copyright of both the script and the short film, which is entitled “La Fièvre”. The entire operation was done through the SmartRights startup, which offers certification, protection and monetization services for digital content through the blockchain.

It is clear that these projects only confirm the progress of cryptocurrencies in the economic sector, which is increasingly open to working with this technology.

First published in CRIPTOTENDENCIAS, a third-party contributor translated and adapted the article from the original. In case of discrepancy, the original will prevail.