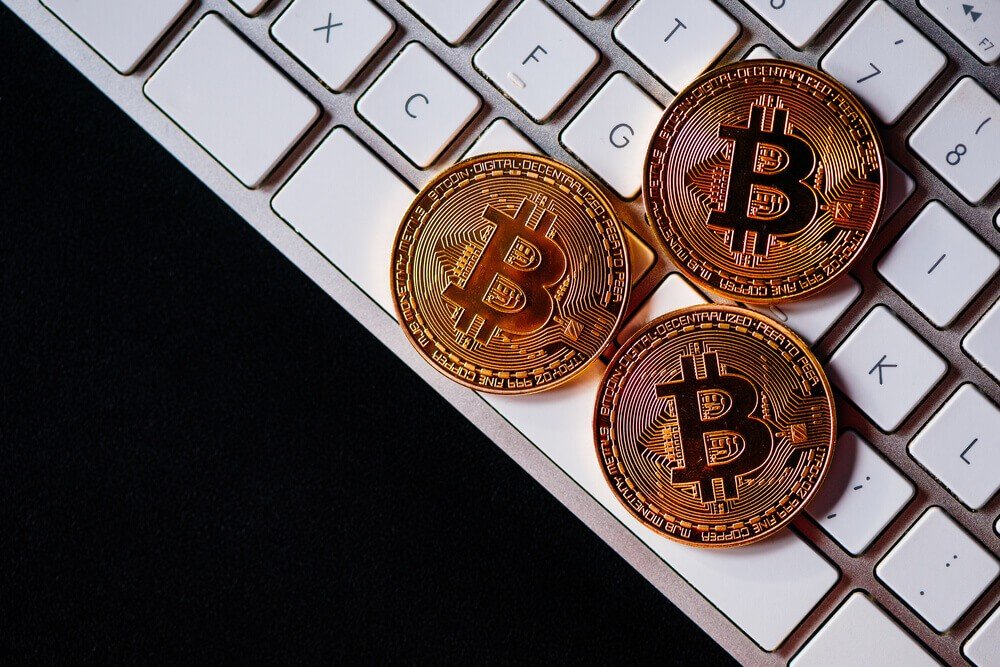 The former boss of the Commodity Futures Trading Commission (CFTC) believes that the cryptocurrency bubble is unlikely to burst.

A Forbes report said Jim Newsome, who serves as an adviser to cryptocurrency developers, exchanges, and miners, explained on Thursday that the digital currency industry “is too immature and big money isn’t there as institutional investors sit on the sidelines because of the regulatory uncertainty.”

According to the Forbes article, Newsome and erstwhile U.S. Securities and Exchange Commission (SEC) commissioner Paul Atkins were scheduled to present on Thursday a report on best practices for cryptocurrency for coin issuers and purchasers at the Digital Chamber of Commerce annual meeting, but the report wasn’t finished on time.

The completion of the report was delayed for two weeks because of the complex nature of the issue.

Newsome tweeted that SEC chairperson Jay Clayton “is probably taking a hard line on cryptocurrency because he is getting word from the White House and the Treasury Department.”

Newsome warned that regulators worldwide are competing to manage cryptocurrency and that U.S. agencies have to be careful they don’t get left behind in innovation compared to those in other countries.

NASDAQ Index Research and Product Development head Dave Gedeon said in the Digital Chamber of Commerce conference the SEC “is taking a harder line on investor protection for cryptocurrency products than the CFTC and probably won’t approve a cryptocurrency Exchange Traded Fund (ETF) this year.”

Bitcoin’s net worth is priced at $80 million since they were introduced on Dec. 18. (Source)

On the other hand, Depository Trust and Clearing Corporation (DTCC) Global Policy Chief Mark Wetjen expects the U.S. Congress to give the financial regulatory agencies added authority to regulate cryptocurrencies.

The DTCC – the premier post-trade market infrastructure for the global financial services industry – processes trillions of dollars in securities transactions each day.

CME Group Chief Commercial Officer Julie Winkler, for her part, revealed that Bitcoin futures trading averaged 1.500 deals daily with about $80 million in notional value since they were introduced on December 18.

2018 as the best year for cryptocurrencies

Meanwhile, Julian Hosp, founder of TenX – a company “that makes cryptocurrencies spendable in everyday life,” said in a CNBC article that this year might be the best one for cryptocurrencies, citing five factors. These are:

Hosp, however, said the possibility of all five factors occurring this year “is not 100 percent.”

Hosp also said that by combining the five factors, “the market’s upside potential could rise to up to seven or eight times the present levels.”