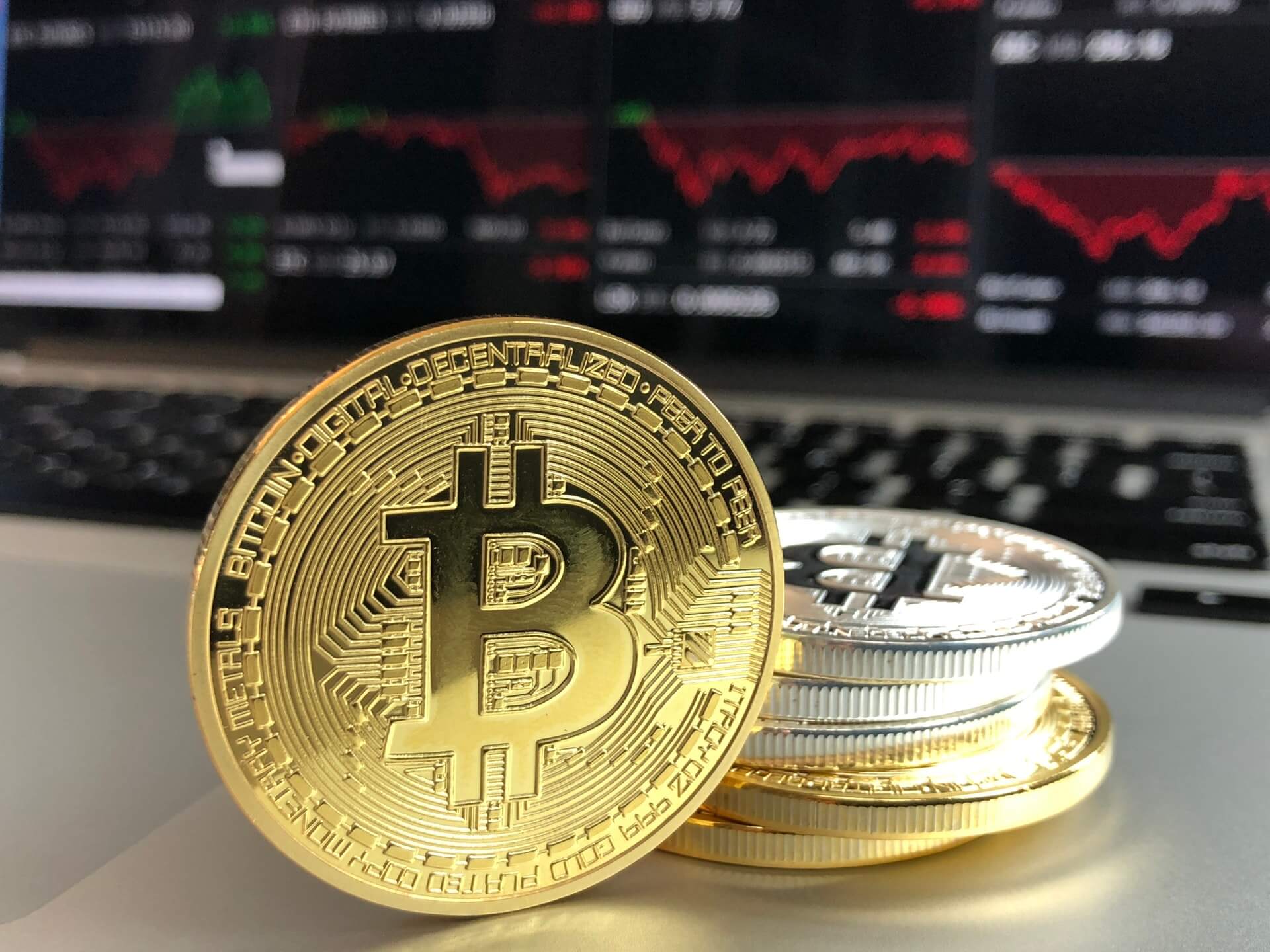 Hackers “stole” an approximate $80 million worth of Bitcoin from NiceHash – a cryptocurrency mining company based in Slovenia.

In a six-minute Facebook livestream, the company’s founders, Marko Kobal and co-founder Sasa Coh, apologized for the incident and assured customers that they are doing all they can to recover the stolen Bitcoins.

The heist happened just as the cryptocurrency has reached new heights and financial experts have begun shelling out predictions of where the Bitcoin is heading.

Following the hack, NiceHash shut down its operations.

The company also made its website inaccessible for 24 hours, according to a Verge report.

NiceHash said they are “fully committed to restoring service with the highest security measures at the earliest opportunity.”

On Facebook, the company said in a statement that its payment system “was compromised and the contents of the NiceHash Bitcoin wallet have been stolen.”

NiceHash said the incident is a “matter of deep concern.” 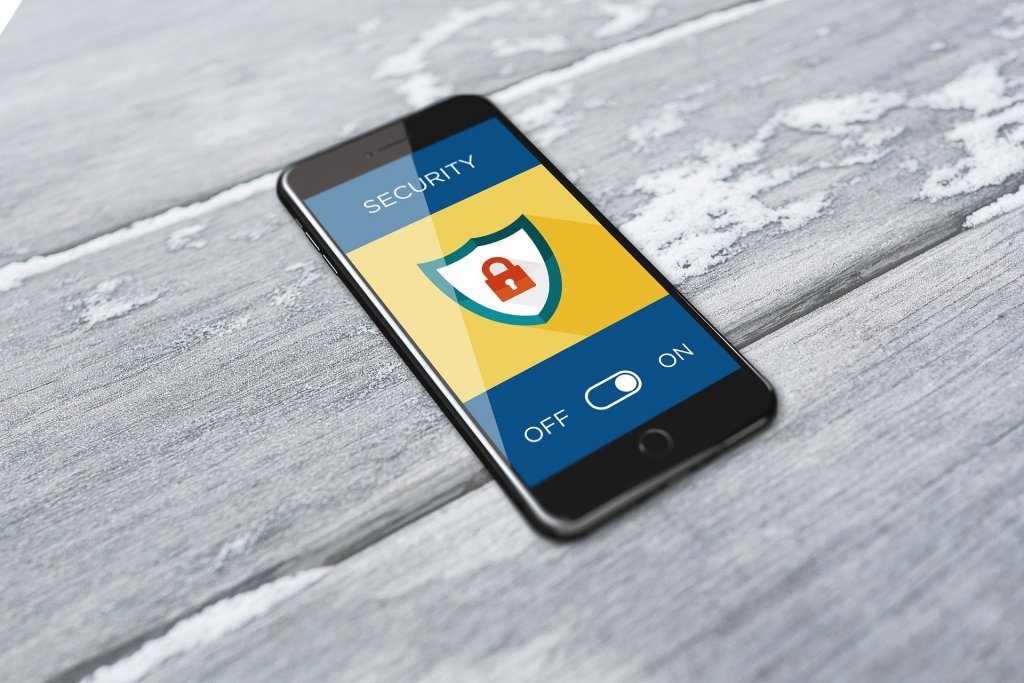 The company also said they are making their own investigation into the incident and has reported the heist to appropriate authorities and law enforcement agencies.

NiceHash said further that they would issue regular updates on the investigation.

The company recommended that users change their online passwords as a precautionary measure until the magnitude of the hack is still unknown.

Meanwhile, Kobal said during the livestream that “someone wanted to bring down” the company, adding that the hack was a “highly sophisticated attack.”

A Mashable report said Andrej P. Škraba, NiceHash head of marketing, told the Wall Street Journal that the hackers made off with at least 4,700 Bitcoins.