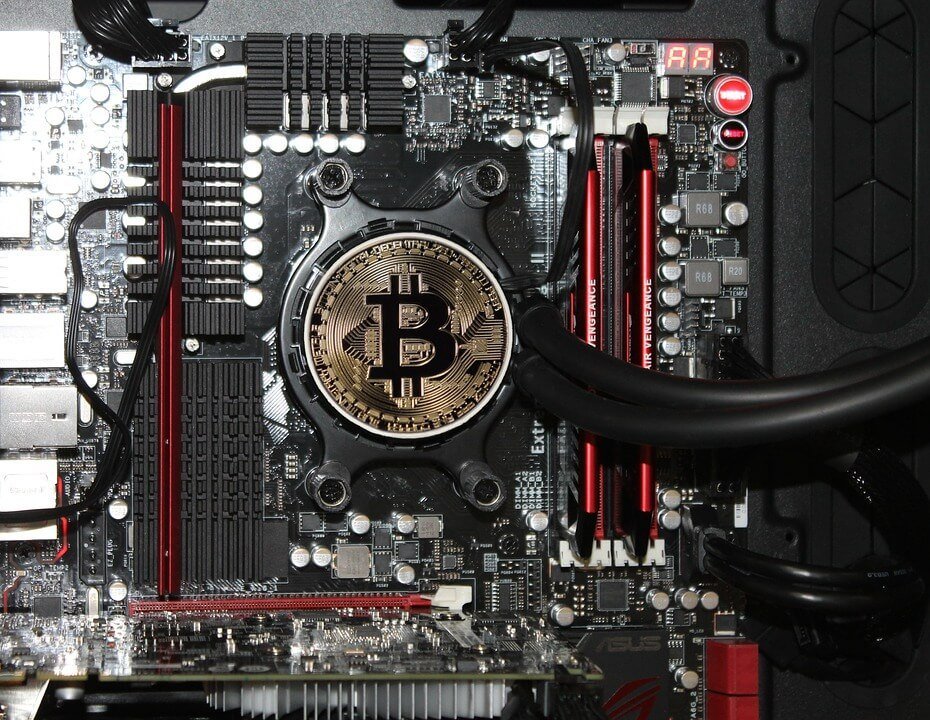 In December 2017, cryptocurrency finally hit the mainstream. As the price of Bitcoin skyrocketed to nearly $20,000, investors around the world scrambled to get a piece of the pie. The Bitcoin bull run was not to last, and fears of regulation and a bubble led to a market crash that knocked its price back down to $6,000.

Despite the recent downturn, it’s not all doom and gloom. Many analysts believe that the market is stabilizing and will slowly begin to bounce back over the course of 2018. This is partially due to the shift in the type of cryptocurrencies we’re seeing. Many new initial coin offerings (ICOs) are closer to startups than currencies, and this has the potential to offer high returns for savvy investors.

The problem is that cryptocurrency as a safe investment is not straightforward by any means.  Setting aside the technical barriers to entry, the market is very young and very complicated, which can make it a struggle for uninitiated investors to navigate it. This is where Global Blockchain Technologies (OTCMKTS:BLKCF, TSXV:BLOC) offers an exciting alternative.

The cryptocurrency market had become unsustainable because of inexperienced investors

One refrain you often hear in a bubbly bull market is: “It’s impossible not to make money in this market!” Many inexperienced investors piled into a market banking on ever-increasing returns.

Unfortunately, bubbles are born to burst. Just before Christmas last year, the market crashed—leaving crowds of confused investors wondering what had happened.

The problem was largely down to the crypto-mania that blinded many new investors with promises of quick profits. Overhyped advertising and the number of Ponzi and “pump and dump” schemes had led to a market completely devoid of logic. Some early adopters and long-term investors saw that this inexperienced money flooding in was creating a false economy. In those conditions, market regulation was all but inevitable.

The sudden crash hit home to new investors that cryptocurrency is a volatile, high-risk investment. In the long term, this will have a positive effect as it has helped to clear out many of the less experienced investors, and now, some sanity will begin to return to the market. This will also lead to better-regulated markets, which should help provide some much-needed stability and accountability. 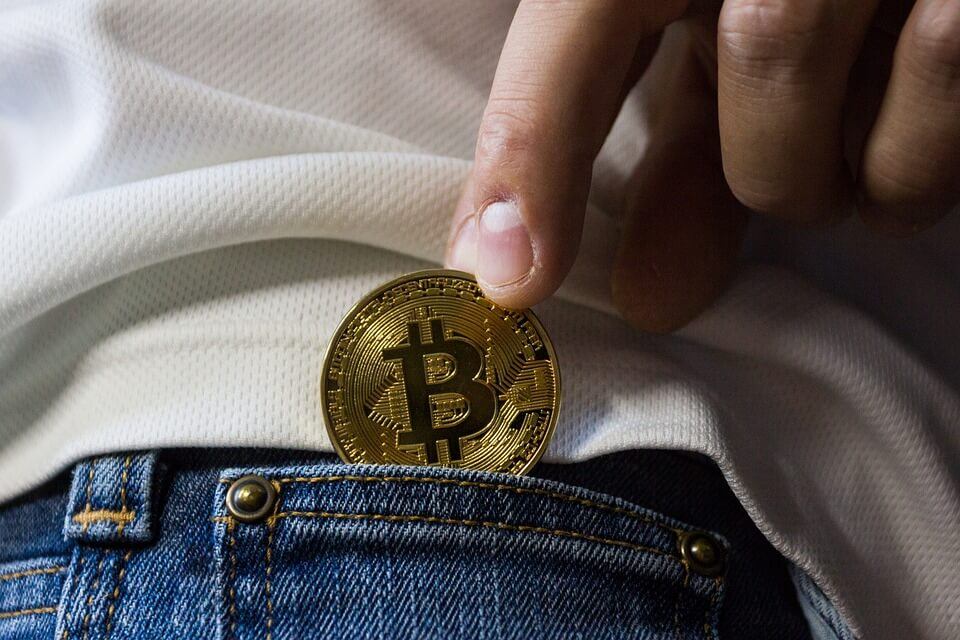 Cryptocurrencies remain volatile and unpredictable, but Global Blockchain Technologies makes it easier to invest for everyone. (Source)

Now that some of the air has been let out, it is unlikely we will see a return to the mania-fuelled bubble of late 2017. Despite that, there are still real profits to be made if you have an understanding of blockchain technology and the market. Many mainstream investors lack this background knowledge, so their best option is to rely on the experience of others. This is where Global Blockchain Technologies and its ICO incubator come into play.

Global Blockchain Technologies enables investors to benefit from its team’s knowledge of the cryptocurrency simply by adding BLOC to their online broker. This helps investors avoid some of the pitfalls associated with using exchanges and wallets, but more importantly, it helps shield them from the worst of the market volatility that defines cryptocurrency.

The company doesn’t just hold cryptocurrency as an asset—it also invests in promising startups using ICOs. It also balances out many of its “blue-chip” cryptocurrency holdings like Bitcoin or Ethereum with mid- to small-size cryptocurrencies. Its team is also intimately familiar with the cryptocurrency market, so the company is better able to predict trends than a normal investor.

Its incubator has already helped them invest in a variety of startups, including Millennial eSports (TSX VENTURE: GAME) and Breaking Data Corp. (TSXV: BKD, OTC: BKDCF).

Global Blockchain’s incubator is important because it allows its investors to take advantage of new ICOs without taking undue risks. Any ICO that is supported by Global Blockchain has been vetted for viability and has access to its capital and expertise, and as a result, it is more likely to succeed.

These factors allow Global Blockchain Technologies to make investments both easier and safer. Easier, because you no longer need to worry about exchanges and wallets and can simply use your online broker. Safer, because the company will be able to better shield itself from market volatility.

Of course, this also means that Global Blockchain will unlikely provide investors with the same huge returns that Bitcoin saw in 2017. Thankfully, the company doesn’t need to—if it can provide investors with reliable returns, then it will have shown that cryptocurrency is maturing into a viable investment choice.

For instance, Global Blockchain recently announced that shareholders will own twice the amount of shares after the company’s stock split. They will also receive the same amount of shares in Global Blockchain Mining Corp. following the split and spinout, as well as an opportunity to vote on the spinout during the company’s special meeting this coming April.

Additionally, Global Blockchain president Shidan Gouran hinted that this move was to further improve the “pure play” market value for its new ICO, token and blockchain incubation/investment and cryptocurrency mining. The company plans to have a spinout in order to achieve the full potential of its two businesses. With the stock split, it can gain some improvements in the liquidity of the two entities in the future.

If Global Blockchain Technologies is able to make cryptocurrency a safe investment, then it is likely that we will see the market grow in a more sustainable way and hopefully avoid any more large bubbles.