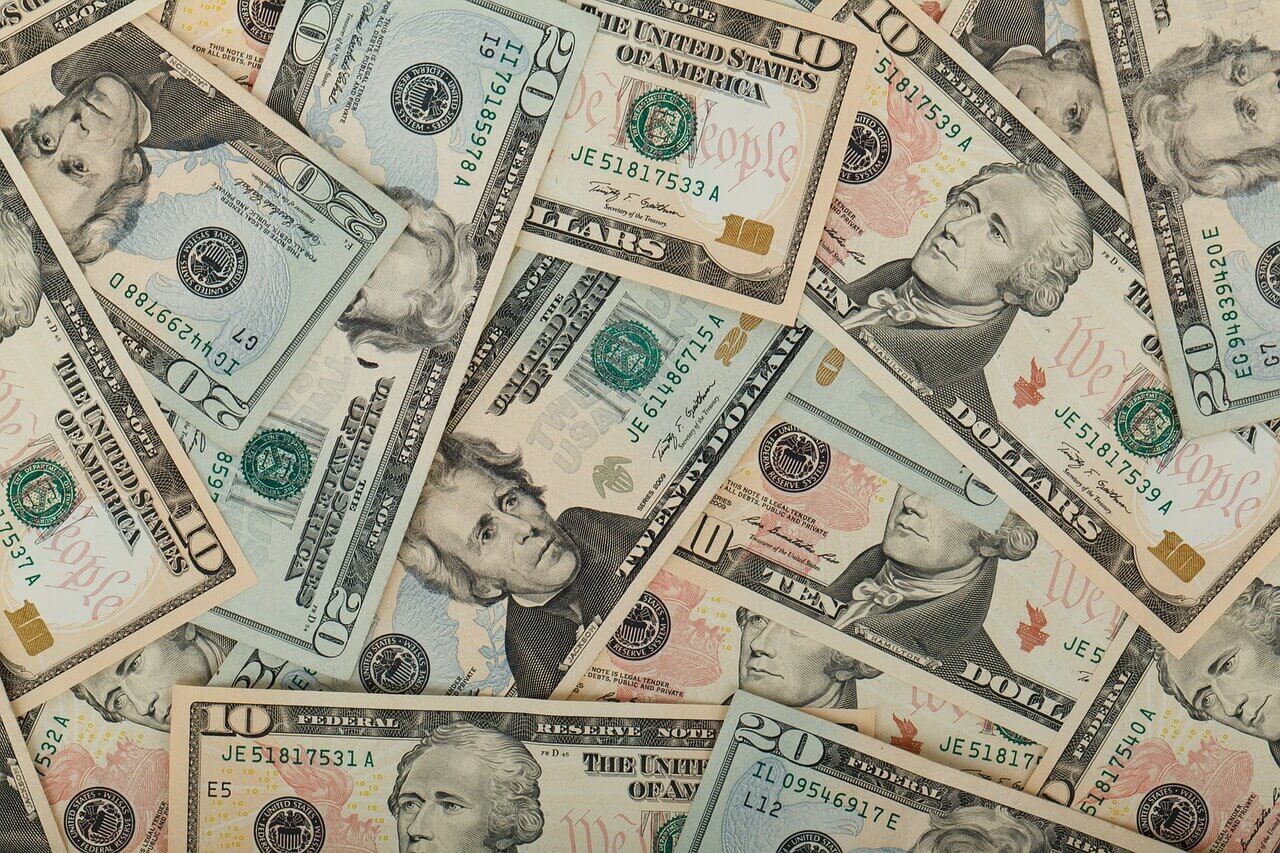 Government funding is tight at every jurisdictional level, but there is a huge disconnect between available funding at the state level compared to the local levels of government. That disparity is causing strains that may soon play out in ways that are negative for taxpayers and citizens.

As fiscal years end for local governments, many are facing massive deficits. There is a clamor—almost a universal plea—being sent by local elected officials to state leaders. Their message is simple—they cannot handle more funding reductions or manage additional unfunded mandates.

Many cities are trying to increase taxes. Almost all are asking voters to approve large bond packages. And, there is a growing discontent that is causing cities and counties to talk of marshaling their efforts to get the attention of elected officials.

Of the country’s 50 states, 39 are currently running budget surpluses. That’s a good thing, but the reverse is true at the local levels of government. Most cities and counties are facing dramatic budget deficits. In spite of that, citizens rely on local elected officials to fund schools, public safety, healthcare clinics and hospitals, manage transportation, keep critical infrastructure in good repair, and provide citizen services.

Santa Ana, California, has a projected $17 million deficit, and Pascagoula, Mississippi, has a $14 million deficit. Funding problems in other cities tend to be even greater than these examples because most have large deferred maintenance problems as well as critical infrastructure needs that cannot be addressed. Additionally, many cities have pension programs that are alarmingly underfunded.

As a result, local elected officials throughout the U.S. are becoming more aggressive in their attempt to remedy their situations.

Last week, all seven members of the Hamilton City Council sent a letter to Ohio Gov. John Kasich urging him to invest this year’s projected budget surplus in local governments. Current plans for the surplus include using $147 million to fund an income tax withholding reduction and to add an additional $68 million to the state’s $2 billion rainy day fund. Local government leaders, trying to fund schools, manage public safety and address other citizen issues, have seen state funding reduced significantly, and they can’t seem to get any attention. 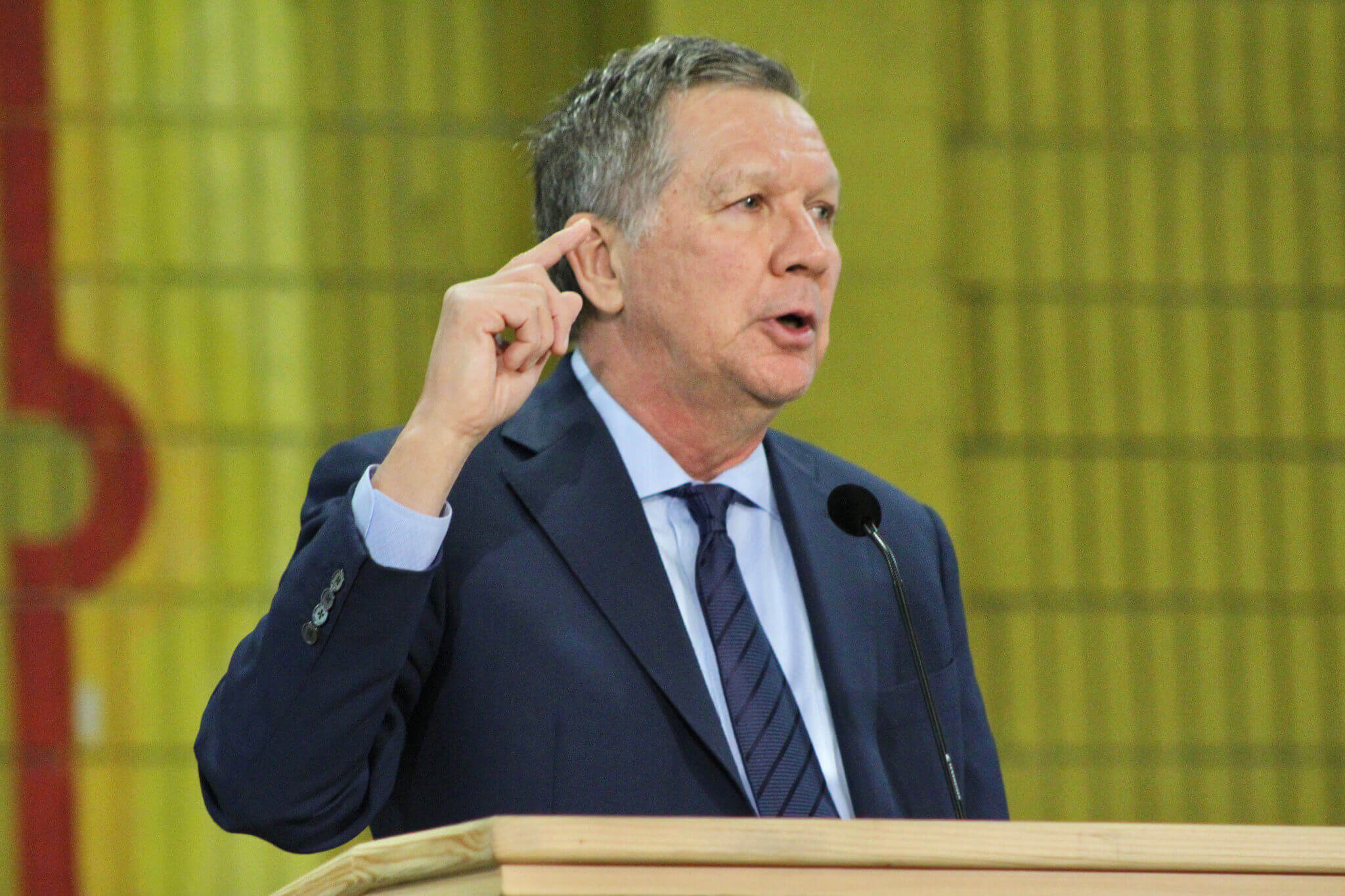 In a letter addressed to Ohio Governor John Kasich, the Hamilton City Council asked if Kasich could invest the year’s budget surplus in local governments. (Photo by IVN News via Flickr. CC BY 2.0.)

In May, municipal leaders in Winnebago County, Illinois, sent a pleading letter to state lawmakers asking them not to balance the state budget on the backs of local governments. Cuts to the Local Government Distributive Fund last year cost Winnebago County $2.3 million and the state’s budget for 2019 was signed with even more reductions. The state, rather than help fund local needs, decided to reduce funding it withholds from state income tax receipts that are earmarked for cities and counties.

State leaders in New Jersey cut funding for more than 150 public school districts across the state by $32 million. The state will increase funding to urban and suburban districts and reduce funding to other school districts. Schools that are losing funds are scrambling to cut spending as quickly as possible. State leaders say the state will phase out additional financial aid over the next seven years.

In a state long known for its low taxes, local officials in Florida are not happy about actions they are being forced to take. Because of revenue shortages, more than 15 counties have proposed large bond referendums this year. Local leaders say that state legislators cut funding for education and road improvements at the local levels of government. That puts local elected officials in an almost impossible dilemma because when they ask voters to approve higher taxes, that proposition usually fails. A month ago, voters in Martin County rejected a 1 percent sales tax increase which would have provided funding for critical infrastructure repair.

The saga continues and, for the moment, there are no signs of relief in sight. Students of history would point out that such issues are cyclical in nature and change occurs and the pendulum begins to swing in another direction only when the resulting pain is great enough to touch a majority of citizens.

One has to wonder how long this will take and how painful the recovery will be for citizens and taxpayers when funding is no longer available from any source.