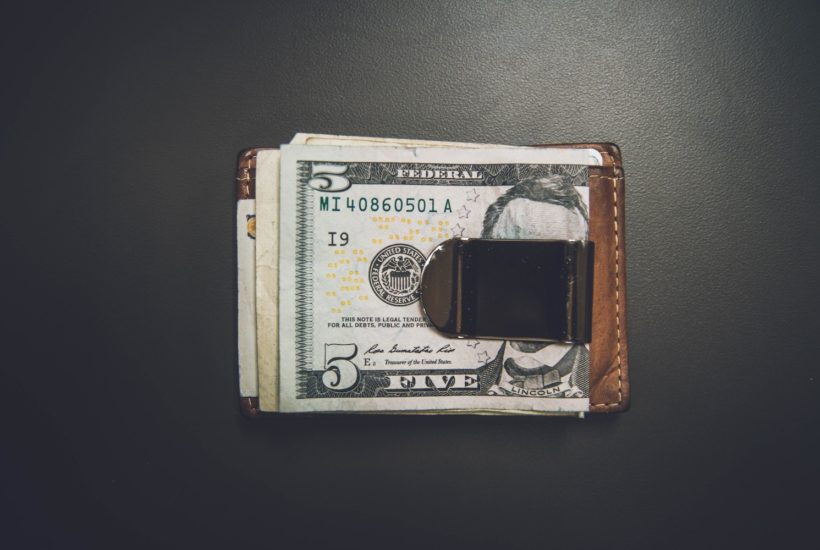 An Aerospace company, D-Orbit, has raised $2.9 million (€2.6 million) on ClubDealOnline, the equity crowdfunding platform founded by Antonio Chiarello in order to broker investments in startups reserved for high net worth individuals. The funding was carried out in collaboration with the private banking structures of Banca Sella and Sparkasse.

Private crowdfunding and the model of cooperation between fintech and bank

Roberto Ferrari, president of ClubDealOline (former general manager of CheBanca!, Mediobanca group, and former chief digital and innovation officer of Mediobanca), said that the good result of the operation is “a further confirmation of the soundness of the model that I prefer to call private crowdfunding, more generally of the importance of equity crowdfunding in Italy, a country of high liquidity but low conversion between savings and investments. As with the recent entry of Intesa Sanpaolo with the investment of Neva Finventures in BacktoWork (in June 2019), we are demonstrating that the model of cooperation between fintech and bank can work.”

Luca Rossettini, CEO and founder of D-Orbit, explained: “We have chosen to collaborate with the ClubDealOnline platform for part of the collection of an investment round that we have just completed. Through this collaboration, we had the opportunity to access an audience of investors and to meet them one by one. We are extremely satisfied with the results achieved, exceeding expectations, and above all with the professionalism, attention, and skills of the ClubDealOnline team.”

Fabio Blandino, managing director of ClubDealOnline, commented: “The success of the collection round for D-Orbit shows that there is room for a private crowdfunding initiative dedicated to high-end investors eager to access a selection of scaleups on which to diversify their assets.”

D-Orbit is a company specialized in space logistics and deals with the transportation and fast in-orbit release of small satellites within the life cycle of a space mission, including mission analysis and design, engineering, manufacturing, integration, testing, launching, and end-of-life removal. The company was founded in 2011 by Luca Rossettini and Renato Panesi.

Based in Fino Mornasco (Como), it is active in the space economy sector, where it offers “space logistics” services: orbital transport and in-orbit services to allow satellites, small and medium, to function better. “We were the first to propose concrete solutions to eliminate the problem of space garbage, and today we are the first to offer orbital taxi services to new commercial satellite operators who are launching more and more satellites, and experimenting with business models that no longer fit the traditional space launch model,” explained Rossettini. The company closed 2018 with revenues of $4.55 million (€4 million).

$2.3 million grant from the European Commission

Last December, D-Orbit closed a financing round, led by Seraphim Capital, the world’s largest venture capital fund dedicated to investments in New Space companies. The round, whose size was not revealed, was also underwritten by Noosphere Ventures, the first American investor of D-Orbit, Invitalia Ventures, Indaco SGR, Elysia Capital and Nova Capital.

In December 2015, D-Orbit received a $2.3 million (€2 million) grant from the European Commission under the Horizon 2020-SME Instrument program. The previous round dates back to October 2015, when the startup had raised $2.1 million (€1.83 million) by issuing participatory financial instruments, of which $1.5 million (€1.3 million) were from the Investors’ Club, while the rest was subscribed by a group of entrepreneurs from the Como area (for $259,480 (€230,000) and two funds already shareholders of D-Orbit, namely TTVenture (Indaco SGR) and Como Venture, which in December 2014 had subscribed a capital increase of $2.5 million (€2.2 million).

In addition to the 2015 round, there was also a $1.5 million (€1.2 million) loan from Unicredit through the Central Guarantee Fund for innovative start-ups, so that D-Orbit was able to raise over $3.4 million (€3 million) in a few weeks. Before that, at the beginning of 2014, the startup had collected a grant offered by Caixa Capital and then opened the subsidiary D-Orbit PT in Lisbon. In 2012, again TTVenture and Como Venture, together with 3LB Seed Capital had signed a $2,1 million (€1.9 million) round, while in 2011 TTVenture had invested $338,430 (€300,000) in the first round.

In January 2019 ClubDealOnline, in turn, collected a round of Serie A from Portobello spa, a media & advertising company listed on Aim Italia. Portobello subscribed to the first part of the capital increase and then joined the same founder Antonio Chiarello (who previously had 60%), the accelerator i-Starter (who had 20%) and the managing director of i-Starter, Simone Cimminelli, who had another 20%.

(Featured image by NeONBRAND via Unsplash)