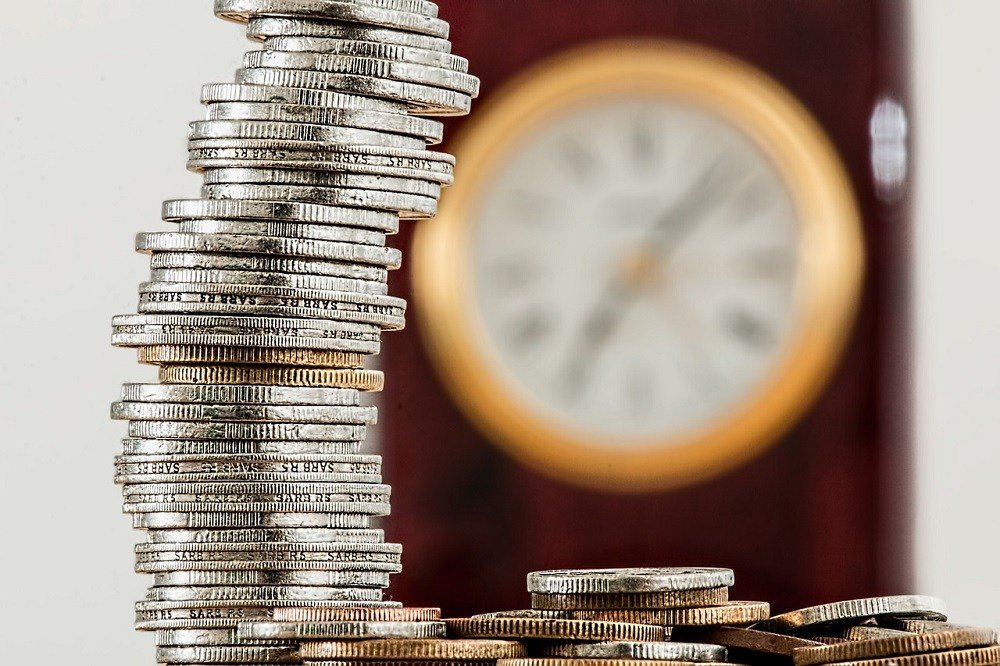 About two decades ago, some unscrupulous hedge funds began tricking unsophisticated small cap companies into agreeing to “death spiral” converts (convertible debt). These were called “death spirals” as there was no set floor to the conversion price. Rather, they converted at some date in the future based on then market prices.

Despite promising not to, these funds immediately began shorting shares with the goal of destroying the share price and converting as low as possible in order to take control of the companies, or at least get large share ownership positions. Oftentimes, a few million dollar “death spiral” convert would end up costing management the majority of their company.

Along the way, my fund sometimes shorted these “death spiral” stocks as you knew that the hedge fund owning the paper would keep leaning into it until the conversion date. Furthermore, any intelligent long would sell and move on—as you just can’t do business with someone too stupid to not understand how these things worked. Without logical buyers and a wall of stock on the offer, they were as close to layups as you could get in finance.

Since then, corporate boards have wised up and you seldom see these “death spirals” any longer. Of course, in finance, there are rarely new inventions—rather, creative finance types dust off old tricks and re-imagine them. Therefore, you have to have a certain respect for CEO George Economou from Dryships Inc (DRYS: Nasdaq) as he took the “death spiral” and added a unique spin to it. In the Economou version, he “death spirals” his own stock through an independent party named Kalani. DRYS has now undertaken a few variations of this theme, but the basic underlying trend is that DRYS sells shares to Kalani at a discount to market and Kalani then sells them into the market as rapidly as possible so that Kalani can reload and earn the spread between the price they buy them from DRYS at and what they can sell them for. In the process, the share price of DRYS has been in freefall.

Now, you have to be asking the question; why would Economou want to purposefully crash his share price? I don’t think he cares what happens to the share price, beyond propping it up sufficiently to sell more shares. His goal is to load DRYS up with cash from the share sales so that his private entities can extract value through fees and asset sales to DRYS at inflated values. It’s a unique spin on the host-parasite relationship.

Of course, the next obvious question is; who the hell keeps buying this stock if you know that he’s going to keep reloading for a few hundred million dollars in share sales each quarter? Now, here’s where you have to admire Economou, while I’m sure some poor retail guys haven’t read the fine print and got thoroughly abused, my hunch is that most of the buying is coming from various quant funds. You see, these funds are run by computers and they look for underlying fundamental values like; price to NAV, price to cash flow, revenue growth and cash flow growth. These computers aren’t yet smart enough to read the fine print and understand what Kalani is doing—in fact, the various Kalani deals do not look all that different from an equity line of credit, convertible bond or at-the-market offering.

Optically speaking, DRYS trades at an obscene discount to NAV and revenue is growing as is cash flow. The computers are short-circuiting themselves to buy this thing as it looks cheap. Even crazier is the lag between when the share sales happen and when they’re reported. If you were buying on Friday, you would have thought that the share count was around 152 million—nope, 36 million shares were sold since the last reported share count and the new share count is 188 million. The computers are using the wrong data inputs as they’re programmed to assume that a company is trying to create shareholder value or at least not destroy it on purpose. Economou’s trick is to sell shares at such obscenely cheap values that it continues suckering new buyers into DRYS shares.

In finance, no lucrative scheme can go on for long before imitators show up. Since DRYS started its “death spiral”, Diana Containerships, Inc. (DCIX: Nasdaq) announced their own version of the “death spiral” using warrants. I’m sure others will follow. I bring this all up because no one should lose money for not reading the fine print—if you own either of these, be wary.

Never simply assume that management cares about you as a shareholder. Much more importantly as more “death spirals” are created, there are lots of opportunities to profit on the short side. I don’t normally short stocks, but in these situations that are designed to fail, I cannot help myself. I’m playing small and expecting some epic short squeezes along the way.

I suspect that shorting these “death spirals” will continue to be a lucrative little venture over the next few quarters. Please share with me if you see any new death spirals announced.