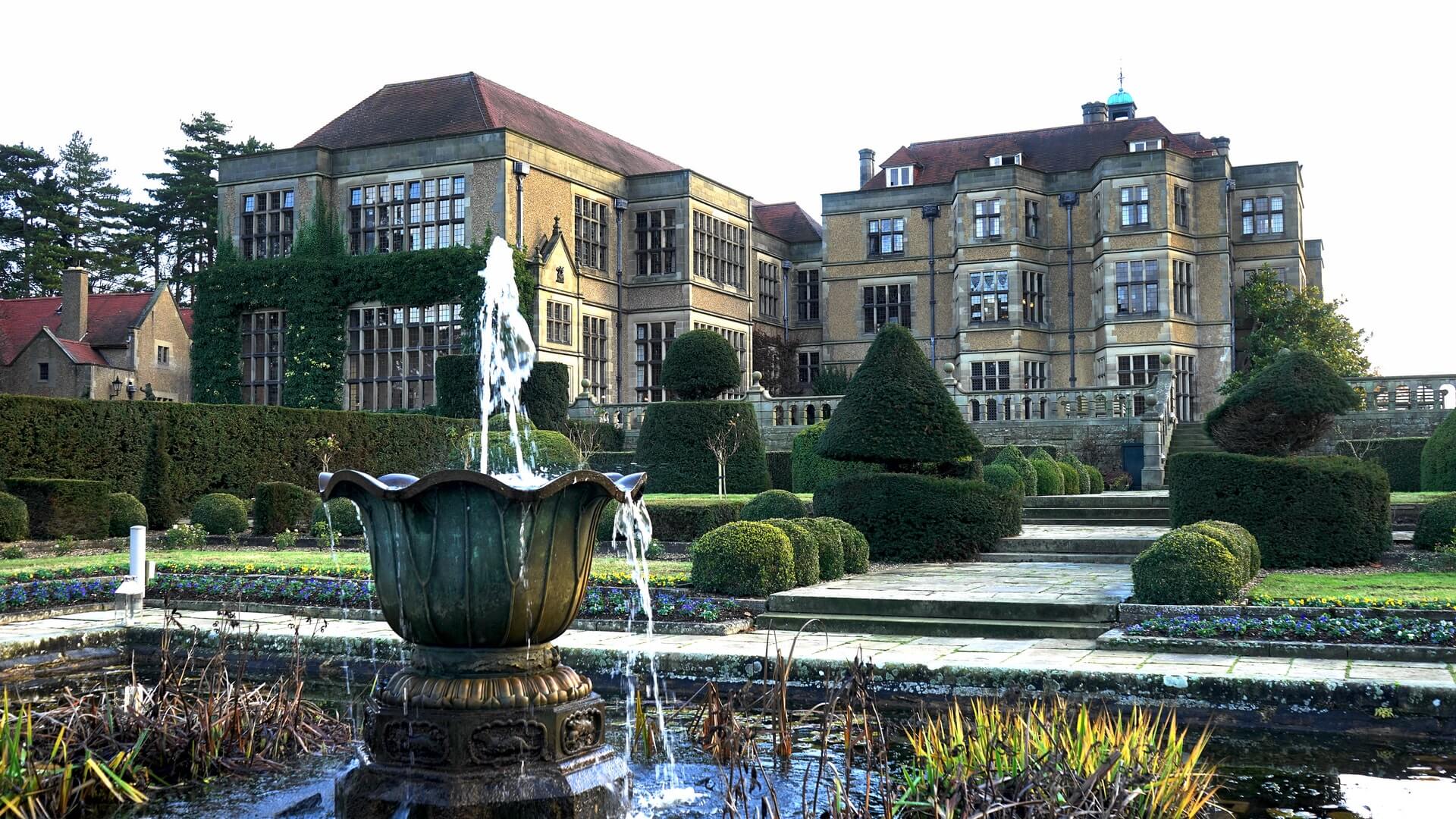 Everyone has different interpretations of what being wealthy means. For some, it means having more than enough savings stowed away in the bank while being able to live comfortably, while others think about getting to enjoy luxury goods or go on an expensive vacation.

While being wealthy is dependent on your own interpretation of being rich, what do today’s standards define as being rich?

Is wealth subject to one’s own interpretation?

According to 1,000 Americans surveyed by Charles Schwab, people have different definitions as to what “wealth” actually means. Of those polled, 27% said savings, 24% said experiences, 22% said affording things, 19% said peace of mind, and 12% said good relationships.

In terms of how much money is required to be considered wealthy, the survey respondents said it was an average of $2.4 million or almost 30 times the “actual median net worth of U.S. households.”

However, there is a standard when it comes to being truly wealthy. Last April, British Labor Party politician John McDonell sparked an online debate when he said that rich people earn above £70,000 per year, or roughly $89,000.

British publication The Guardian indicated that statistical data seems to reinforce McDonnell’s claim, saying that only a few people earn above £70,000 per year. They added that HMRC data revealed that only 5% of taxpayers earned that amount in 2014 to 2015.

Meanwhile, on the other side of the Atlantic, the numbers are different. An annual income of £70,000 or $89,000 lands an American in the top 25 percent of American earners. To be considered on the top five percent nationwide, you need to make at least $188,000.

While wealth and income inequality are increasing, a paper from Brookings Institution challenged the findings of Berkeley economist Emmanuel Saez and collaborator Thomas Piketty. Saez and Piketty found that America’s 1% share of the total U.S. income is about 20 percent. The paper challenged that claim and found that from 1992 to 2012, the share of those at the top 1% in the U.S. rose by six percent to 33 percent, while Piketty and Saez’s said that the share of wealth held by the one percent is at 42 percent. In addition to this, the paper also found that the share of income earned by the one percent is 18 percent, while Piketty and Saez’s 2012 estimate is at 23 percent.

According to the authors of the Brookings paper, the gap in the estimates is due to the methodology, data sources and the “mismatch between micro and macro data.”

In addition to this, there’s also the fact that different classes tend to spend their money differently. Because priorities change when one acquires wealth, what stays constant is the cost of food, healthcare, and other expenses.

SEE ALSO  Exheus Opens €750,000 Round to Launch into the European Market

For instance, a third of Americans’ incomes go to housing. Transportation comes in second in the highest expenses for top earners. The wealthy shell out 17% of their salary traveling either for business or luxury, while those in the lower classes pay 17% of their earnings to provide food for their families. 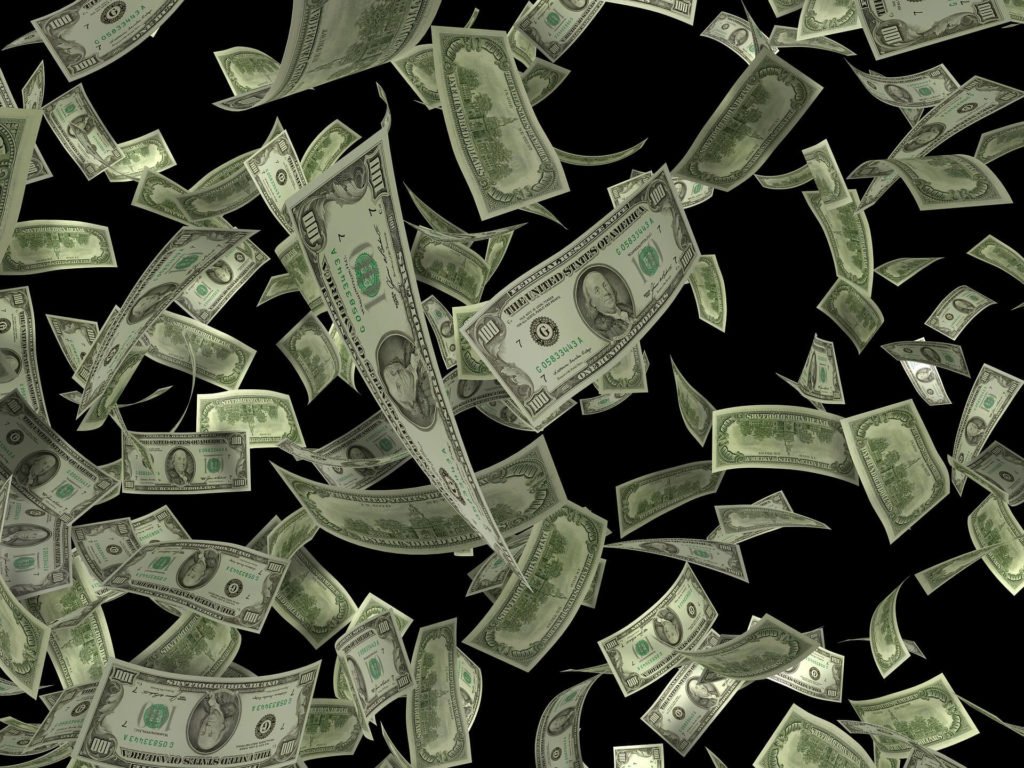 Different classes spend money differently due to the priority changes when one becomes wealthy. (Source)

Differentiating how rich you are

Being rich can be classified in three ways in terms of income.

Starting at $80,000 per annum, a family that earns such an amount in the U.S. is run by someone who is financially intelligent, can enjoy a standard of living compared to everyone else. The purchasing power of the “absolutely rich” is staggering compared to a typical family and it also opens doors to opportunities you didn’t know existed. An academic researcher calls it the “glittering rich,” which has a pre-tax household income of $3,000,000 to $5,000,000 per annum.

To be part of this category, a family’s income must be at the top five percent to 10 percent of household income, with adjustments in geographic characteristics. Being part of the “relatively rich” means that these families earn more than 90 to 95 out of 100 other families. However, their earnings are not enough to be part of the “absolutely rich” pack.

A person can only be considered “truly rich” based on a relationship of personal desires, control over time and insulation from financial disaster. A person reaches the wealthy status when he or she could afford their desired lifestyle thanks to his or her passive income and he or she has the luxury of doing what they want anytime, anywhere and in any way. It also depends on the situation wherein someone earning $50,000 a year is considered to be rich as opposed to someone earning $2,000,000.

The bottom line of this is that individuals should be able to find out what they want and how much cash they need to be able to afford it and then work on the number of total investments required for that lifestyle. That said, it’s crucial to know yourself and what you want in the long run. Remember to collect assets and avoid liabilities and even figure out a way to get paid doing what you love to do.