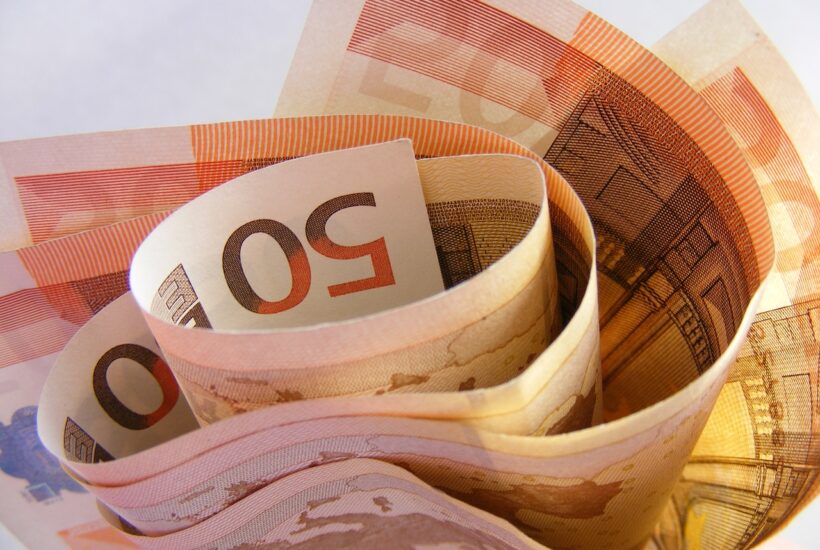 Delta Med, a manufacturer of medical devices, particularly for vascular accesses, controlled by White Bridge Investments II since last October 2021, has acquired control of AdriaMed, a company specializing in elastomeric infusion pumps with AdriaMed’s shareholders reinvesting in the new group to be formed that will boast about $47.3 million (€45 million) in sales, more than 150 employees and a total of five production facilities located in northern and central Italy.

Headquartered in Tocco Da Casauria (Pescara) and founded in 1990 by Armando Di Florio, an entrepreneur with already 20 years’ experience in the production of disposable plastic medical-surgical aids, AdiraMed is still controlled by the Di Florio family, which will continue to play a central role in guiding the company. Specifically, Francesco Di Florio will retain the position of chief executive officer and a role on the development of international markets at the group level. The company ended 2020 with $8.1 million (€7.7 million) in net revenues, Ebitda of $12.8 million (€12.2 million), and net financial debt of about $105,000 (€100,000).

Read more about Delta Med and AdriaMed and find other interesting business headlines with our companion app Born2Invest.

Founded in 1993 in Viadana (Mantua, Italy), Delta Med is one of the world’s leading manufacturers of peripheral vascular accesses

The company is also active in the production and distribution in Italy and abroad of medical devices and disposable accessories for infusion therapies, procedural kits for operating rooms, and other products for pharmaceutical industries, hospitals, and dental practices. The company ended 2020 with 25 million euros in net revenues, Ebitda of $4 million (€3.8 million), and net financial debt of $10 million (€9.6 million).

In the transaction, White Bridge and Delta Med were assisted by the international law firm White & Case, while Gatti Pavesi Bianchi Ludovici handled the tax and fiscal aspects. Deloitte handled financial and tax due diligence. Adria Med, on the other hand, was assisted by Deloitte Legal and Deloitte Tax, and the di Majo firm for legal, tax, and fiscal aspects.

In 2021, White Bridge had acquired Delta Med from Augens Capital, which in turn had acquired the company in November 2015 in partnership with the SOF fund managed by DB Private Equity, the private equity division of Deutsche Bank, and Delta Med managers. Then Augens and some managers had reinvested for a minority stake.

In January 2017, Delta Med acquired the company active in peripheral safety catheters with “closed system” Tipromed. Then in September 2017 the company acquired the critical care business of Alfamed and in July 2018 77 percent of vascular access manufacturer Bioengineering Laboratories (BEL).

(Featured image by byrev via Pixabay)