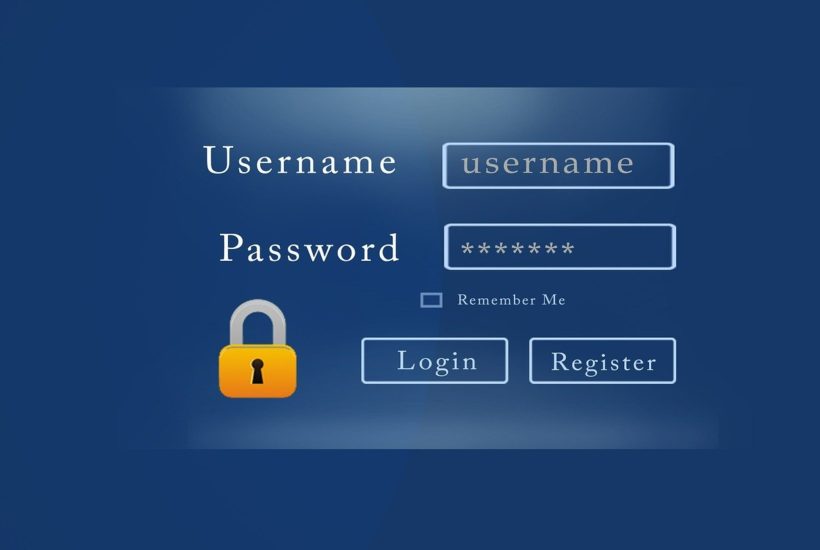 Verimi, the identity specialist launched in 2018 as a login service for the German economy, is getting something like a second chance. According to research by Finanz-Szene.de and Finance Forward, four of the twelve shareholders – namely Deutsche Bank, Allianz, VW Financial Services, and Samsung – are investing another eight-figure sum in the Berlin-based company. In addition, a new investor, whose name is not known to us, is said to be willing to take a significant stake in Verimi as well. “This is a very prominent name and will give the project another real boost,” a person familiar with the proceedings told us. If everything goes smoothly, the new investor should be presented in the next few weeks.

Read more on the subject and find the latest business headlines with our companion app, Born2Invest.

Why Verimi’s project did not meet expectations

Verimi was launched three years ago as a so-called “single sign-on” service and was supposed to become the German answer to the identification features of global tech corporations like Google or Facebook. However, the project was unable to meet the high expectations. It is true that Verimi solutions are considered technically sophisticated. However, the startup is struggling to achieve the necessary reach. The basic problem: While consumers come into contact with services like “Facebook Connect,” “Login with Google” or “Sign-In with Apple” almost automatically, Verimi still lacks visibility. Hopes that consumers would head to Verimi specifically to make verified identification turned out to be misguided. The corporate startup never really emerged from its niche position. The three original managing directors left Verimi early on, and two of the most important shareholders, Springer and Telekom (which holds a stake via T-Systems), joined the competitor “European netID Foundation”.

The fact that Deutsche Bank, Allianz, VW Financial Services and Samsung are intensifying their involvement despite these setbacks is not only a positive signal – it also reinforces the impression that Verimi has significantly changed its focus over the past few months: The focus is no longer recognizably on mass business. The focus is no longer on mass business, but on high-value identities, which are used in highly regulated industries and areas of life. This applies, for example, to the financial industry, where, as is well known, the Money Laundering Act plays an eminently important role. It applies to telecommunications providers, who need identification procedures that comply with the Telecommunications Act (TKG). And it applies in an official context. The keyword here is “eIDAS” – the regulation on electronic identification and trust services.

It is therefore no coincidence that three of the four former shareholders who are willing to invest come from the financial industry. Deutsche Bank is already using Verimi – for example, to log in to online banking, see here – and plans to increase the number of use cases in the coming months, according to reports. “Once the customer has gone through the Ident process, it can henceforth identify itself easily via One-Click. Across accounts. Across banks. And then strong authentication is completely PSD2 compliant,” said one person familiar with the plans. Allianz, which has been using Verimi on its “Meine Allianz” portal (see here), is said to have similar ideas, but is also looking into further use cases. At Volkswagen, on the other hand, the finance subsidiary VWFS is planning a roll-out in car dealerships, among other places. The goal is to use Verimi to significantly reduce the number of process steps when buying or leasing a car.

The question remains as to who the legendary fifth investor is. The fact that it exists was confirmed to Finanz-Szene and Finance Forward by several parties – but none of our interviewees wanted to reveal the name of the ominous new shareholder. A tech player? Wouldn’t fit the story. A fintech? Not really either, especially since Verimi is viewed rather critically in startup circles. What might fit: a player from the real estate financing sector. But that is sheer speculation. The other eight existing investors, who apparently did not participate in the current funding round (in addition to Springer and T-Systems, these are Bundesdruckerei, Daimler, Core, Deutsche Bahn, Giesecke & Devrient, and Lufthansa) are reportedly all staying on board. However, their shares will of course be diluted.

(Featured image by AchinVerma via Pixabay)