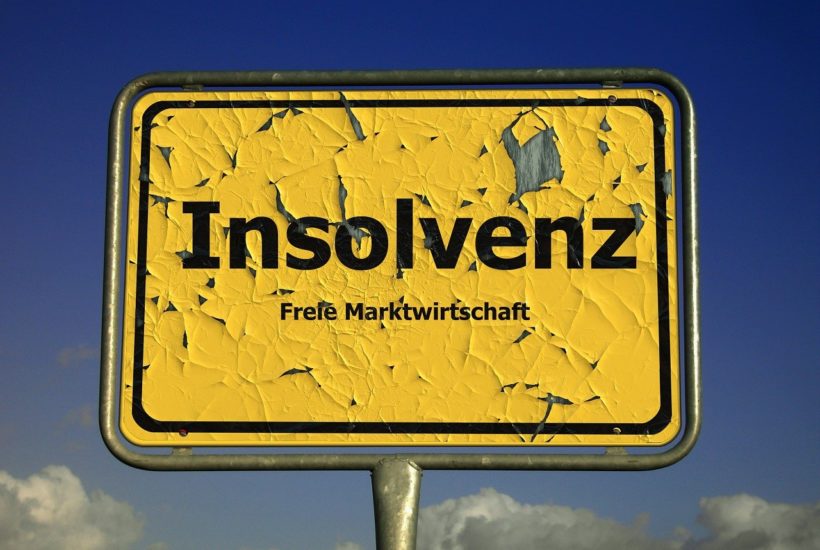 On January 28th of the current year, the Hamburg District Court opened insolvency proceedings against Deutsche Cannabis AG due to alleged insolvency. The insolvency administrator, Hamburg lawyer Peter-Alexander Bochhardt, has already been appointed for the liquidation and things should now take their course.

The company does not consider itself insolvent and wishes to appeal against the opening order of the insolvency court, which was issued in response to a third-party application by a creditor. The applicant had asserted a claim of $54,400 (€45,000) against the company.

Who is Deutsche Cannabis AG?

In 2000, the Munich-based company, Deutsche Cannabis AG, was founded. With the original name of the company, F.A.M.E Film & Musik Entertainment AG, they even went public in Frankfurt at the time, where the company’s shares are still listed today. After an unsuccessful development of the market and the business, the company became active in the field of renewable energies. However, these efforts also failed and an insolvency application had to be filed once in the past, which, however, could be withdrawn at the last moment.

In 2014, the investment company Deutsche Cannabis AG emerged from F.A.M.E AG. Since 2015, the company has been active in the cannabis business. However, the company does not run an operational business and does not have any employees and did not have any sales of its own in 2015. The purpose of the company since the renaming is the lucrative participation in companies of the international legal cannabis industry.

No success in realignment in international cannabusiness

Deutsche Cannabis AG was the first private equity company to set its sights on investing in cannabis startups in the US. Unfortunately, the reorientation and the change of name did not bring the desired result. In February 2015, efforts were made for a mandatory capital increase, which failed, however, as the required minimum amount could not be contributed on time. There was a lack of liquid investors for the venture, until finally a member of the Supervisory Board stepped in as an investor.

SEE ALSO  These coolest new Google products will get you excited

Shortly thereafter, there was a success story when Deutsche Cannabis AG announced its investment in the Manhattan Fund LLC company in May 2015. Shortly thereafter, however, outstanding receivables surfaced, putting the company in distress. Following this and other negative news, the share price also reacted accordingly, as investor confidence dwindled. To date, the share price had not recovered, so that the shares are now only traded as a penny stock.

In the run-up to the insolvency proceedings, high regulatory fines were repeatedly imposed on Deutsche Cannabis AG by the Federal Office of Justice (BfJ). Just last October, for example, a fine of one million euros was imposed because the company had violated Section 325 of the German Commercial Code (HGB).

Said section deals with the obligation to disclose annual financial statements and reports of the supervisory board. On January 14, the Hamburg District Court had commissioned an expert to find out, firstly, whether there were grounds for insolvency and, secondly, whether there were sufficient insolvency assets to carry out the proceedings and settle claims against Deutsche Cannabis AG, at least in part.

The company intends to appeal

According to insolvency administrator Borchardt, a lot of time is currently being spent on determining what assets exist at Deutsche Cannabis AG. This is being done entirely in the interests of creditors and shareholders, who hope to be able to receive part of their investments or debt sums from the insolvency estate. According to Borchardt, it is not possible to make any statement on the further course of the proceedings at the current time.

The CEO of Deutsche Cannabis AG, Andreas Arndt, had announced in a statement on February 2nd that, based on the current status of the discussions with lawyers, he would file an appeal against the opening decision and the insolvency proceedings. It is uncertain whether such an appeal has realistic prospects of success or whether it is merely a play for time. In any case, the website of Deutsche Cannabis AG is already no longer in operation.