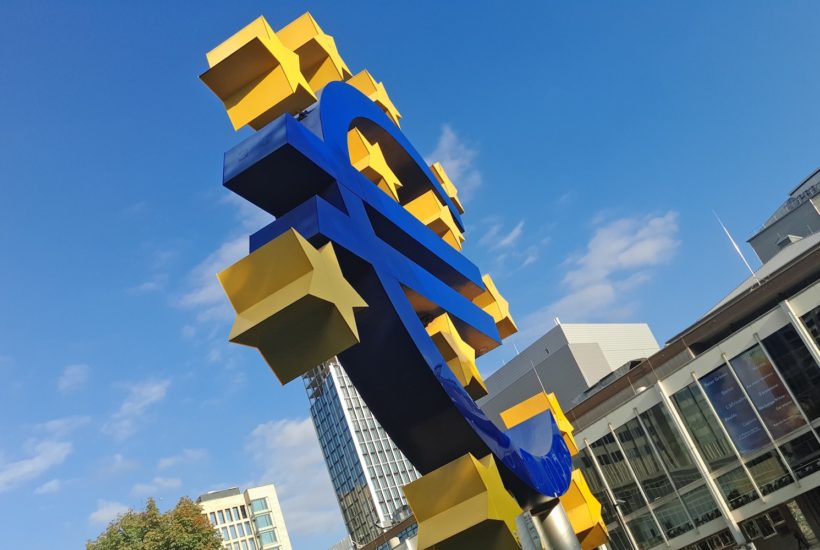 The Bank of Spain published its quarterly report on the Spanish economy on Wednesday, March 25th, in which it described the disruption caused by the coronavirus health crisis as “transitory”. The entity has not published the estimates referring to the growth of the GDP because of the “uncertainty” that surrounds the situation.

Find out more news about Spain’s economy and how the European Union is trying to overcome a possible financial crisis, with our companion app, Born2Invest. Read the latest business news and information about the impact of the new coronavirus on the world’s economy.

Aware that the recovery will depend “crucially on the economic policy measures implemented,” the Bank of Spain has called for a “swift and coordinated response among the authorities responsible for the various areas of economic policy.”

The organization headed by Pablo Hernández de Cos considers in the report that “the magnitude of the impact of the pandemic […] on economic activity and employment will be very pronounced in the short term” although it rules out quantifying it because of the “very high degree of uncertainty”.

The Bank of Spain stated that, on the basis of the information available, it can be said that companies are making “intensive use” of the redundancy programs, although it stressed that “most of these job losses will be recovered if, as can be expected, the nature of the disruption is temporary”.

In view of this situation, the Bank of Spain asked that “the Community authorities also contribute decisively to overcoming it.” The report assessed the instruments put in place by the European Commission but insisted that “containing the humanitarian, social and economic cost of this crisis requires coordinated and supportive action using existing budgetary and financial tools,” as well as a European employment fund.

The body thus opened the door to the “possible mobilization of the resources of the European Financial Stability Mechanism” and asked that Europe also consider “the possibility of introducing elements of budgetary risk sharing (mutualization).”

So far, the Bank of Spain believed that the fiscal measures put in place by the various countries are aimed at “facilitating access to financing for solvent private agents who are experiencing liquidity problems, preventing them from ending up in a state of insolvency, in which case the losses in activity and employment would be greater and more lasting,” it assessed.

Despite not including estimates on the growth of the Spanish economy, the agency explained that “the most representative indicators of the behavior of the activity suggest that the GDP would have shown in the first two months of the year a similar trajectory to that observed at the end of 2019,” that is “growth in the range of 0.4% for the third quarter.”

The Bank of Spain also highlighted the employment data for the month of February “which showed a notable improvement in monthly job creation.” At the European level, it stated that “the forecasts of private analysts and public institutions available at the time of writing point, in many cases, to severe falls in GDP this year.”