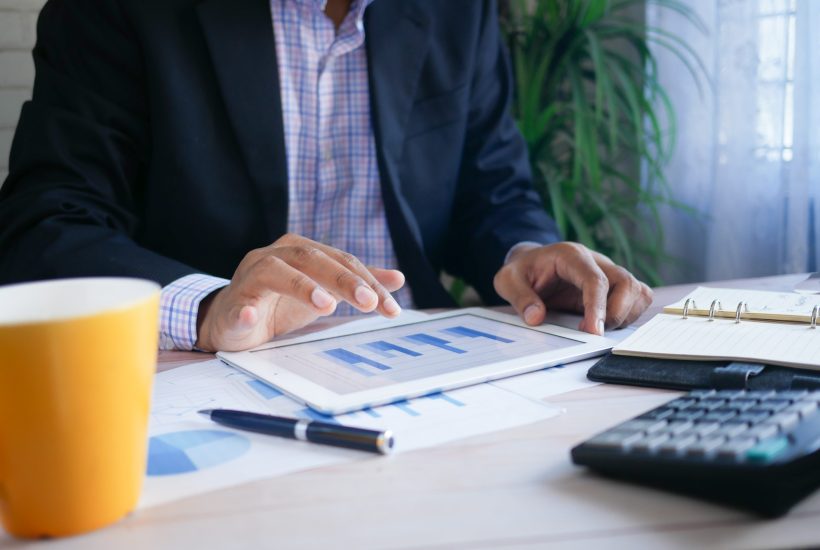 Exciting deal in the German fintech industry: According to exclusive information from Finanz-Szene, the Munich-based payment specialist “Dock Financial” is taking a 10% stake in the Düsseldorf-based SME financing platform Compeon.

Dock Financial is taking over the shares of an existing shareholder – so there will be no capital increase. None of the parties involved wanted to comment on the purchase price. Measured against Compeon’s valuation in previous financing rounds (in 2020, the Rhineland company was valued at €50 million, as can be calculated from the annual financial statements at the time), a mid-range, possibly even higher single-digit million euro amount would appear realistic.

If you want to find more details about the deal between Dock Financial and Compeon and to read the latest business news in the world, download for free our companion app Born2Invest.

Dock Financial is a new name, but not a new player in the industry

The company was called Crosscard until earlier this year and was originally once a spin-off of the billion-dollar Anglo-German payment services provider PPRO. Last year, one of PPRO’s founders, Philipp Nieland, acquired Crosscard together with former Solarisbank and Penta manager Marko Wenthin. Since then, the duo has been working on a realignment of the company – supported by fresh capital coming from London-based growth investor Claret Capital Partners, among others. The strategic and financial alliance with Compeon is just one of the initiatives that the “new” Dock Financial is currently taking, they say.

Compeon, in turn, is believed to be the largest digital intermediary for SME loans in this country. The business works in such a way that SMEs submit a loan request on the platform, which is then automatically compared with the financing conditions at banks and other lenders. If a deal is closed, Compeon receives a commission from the financial services provider. CEO Frank Wüller puts the volume of loans brokered in the past fiscal year at €700 million.

Dock Financial’s entry into Compeon is linked to the idea of launching a joint credit card offering for SMEs (i.e. the Dock Financial product for Compeon’s customers). The underlying card scheme is Mastercard; Dock Financial – equipped with an e-money license – acts as “issuer” and takes care of the payment processing; and Compeon provides the app through which the SMEs are to manage the corporate cards. When the card is used, both fintech companies are to earn from the interchange fee.

The strategic calculation behind the cooperation is thus obvious: Compeon is trying to expand its product range beyond the financing offers it has offered so far (which, if successful, would lead not only to higher, but also to more steady cash flow) – while Dock Financial gains sales access to a potentially lucrative target group. For the Munich-based company, it is also a matter of setting itself apart from up-and-coming payment fintech companies with very similar business models – first and foremost Pliant (€18 million) and Moss (€75 million), which have been highly to exorbitantly well-funded this year. These two have so far tended to woo younger digital companies with their corporate cards.

According to Dock Financial and Compeon, the joint offering has already been tested in a pilot phase and will be rolled out by the end of the year – with financial advisors from the Compeon network expected to boost sales. Compeon’s last funding (€15 million in January 2021) saw participation from existing investors Tengelmann, b-to-v Partners, and Dieter von Holtzbrinck Ventures, as well as NRW Bank and Qatar Development Bank.

SEE ALSO  These industries will be disrupted by blockchain