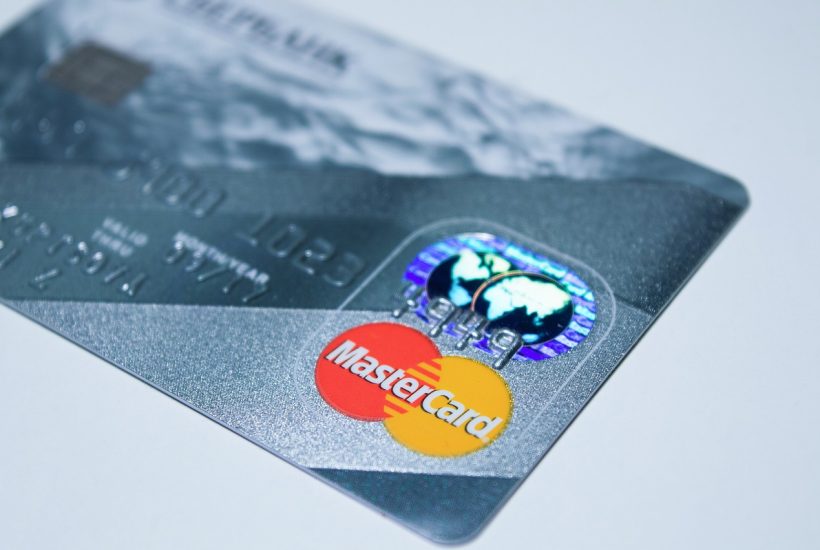 Independence is a hot topic for fintech companies in Germany- in times when investments and partnerships are being scrutinized much more meticulously, it feels good as a financial startup to be at least a little bit master in your own house. An important milestone here is the seal of approval from a banking supervisory authority.

As already reported on several occasions, Bafin in particular is rather sparing with this in the post-wirecard era. In the case of the Berlin-based corporate credit card fintech Moss (which received €75 million in financing at the beginning of the year), it has now worked out, according to Finanz-Szene research. According to the Bafin company register, and Moss CEO Ante Spittler confirmed upon request, the company has had a so-called e-money license since the end of June.

With this license, Moss could, for example, take over the issuing of credit cards, which is currently carried out by the Maltese service provider Transact Payment. The company would also be able to offer short-term loans itself under an extended e-money license; the loan business is currently handled by Raisin Bank. All Moss says is, “Against the background of the license, we will gradually carry out parts of regulated activities ourselves.”

The Berliners would not be the first fintech company to emancipate itself in this way. Just at the end of August, Berlin-based neobank Vivid Money announced the acquisition of its investment license in Holland. And Moss competitor Pliant has now also applied for an e-money license – from an unnamed European regulator.

Read more about the German fintech sector and find the latest financial news from around the world with the Born2Invets mobile app.

SEE ALSO  After some company problems, is the Tesco stock due for a revival?

What was that about the €4.35 million for Fulfin?

When recently reported the €4.35 million round for Munich-based fintech company Fulfin, obvious questions about the funding had not initially been clarified. For example: Is this all equity? Or: Is it really all fresh money? With some delay, the matter can now be clarified (based on a telephone conversation with co-founder Alfred Gruber yesterday).

So: Yes, the €4.35 million is completely equity. Of this, €1 million is fresh, so to speak, while the other €3.35 million are converted convertible loans. According to Gruber, the total funds made available to Fulfin since its foundation in 2021 amount to €12.5 million. This includes, if we understand correctly, the following blocks: 1.) the €4.35 million; 2.) the seed round from 2019, which was not specified at the time; 3.) loans that have not yet been converted, as well as 4.) a facility provided by Varengold Bank, which Fulfin uses to run its business, namely working capital financing for companies.

Other fintech snippets at a glance:

U.K.-based N26 challenger Revolut is launching a new payment feature these days – namely, a click-to-pay function that allows merchants to specify Revolut as a payment method when checking out.

SWK Bank, which specializes in consumer loans, published a few figures on its Swiss fintech subsidiary Good Finance: the company, which was launched in 2018, recently surpassed €260 million (250 million Swiss francs) in consumer loans issued since then.

(Featured image by AKuptsova via Pixabay)