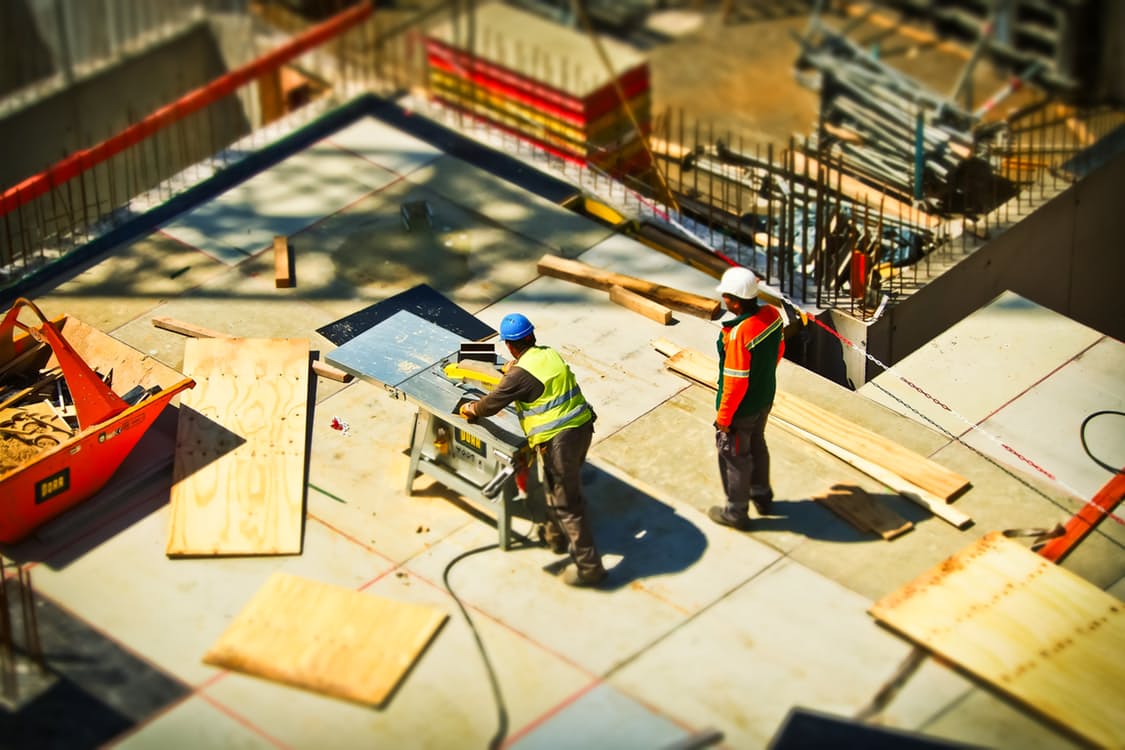 In its Make Federal Agencies Responsible Again plan, the Associated General Contractors (AGC) of America is criticizing excessive federal rules and regulations, that they claim are disrupting economic growth. But the question remains whether the American industry has reason to complain.

When President Donald Trump asked industry stakeholders for input regarding regulatory relief as part of presidential initiatives such as his proposed $1 trillion infrastructure plan, he got an earful.

From the U.S. Chamber of Commerce to the National Association of Manufacturers, everyone had something to say about regulations and how permitting processes could be streamlined.

The Associated General Contractors (AGC) of America, in particular, took aim at federal agency regulations and policies that drag down the construction industry. Its more than 50-page Make Federal Agencies Responsible Again plan addresses overreaching federal rules and regulations that it says are preventing economic growth and threatening the country’s reputation as an “economic and cultural superpower” on the world stage. The organization represents more than 26,000 member firms in the construction industry and it wants to implement “a paradigm shift” that will facilitate collaboration between public and private sector partners as friends rather than adversaries

Here’s a question to ponder. Does American industry have reason to complain? AGC officials blame decades of federal regulatory failures for construction contractors’ inability to hire new employees, remain competitive and to update and help rebuild the nation’s infrastructure. The regulatory restrictions, they say, create barriers that are harmful to the industry, for American taxpayers and for the nation’s infrastructure and economy. They may be right!

In 2015, the cost of federal regulatory compliance topped out at $1.885 trillion, more than the Internal Revenue Service will collect in corporate and individual income taxes for that same year.

Approval for infrastructure projects, on average, takes six years. These types of delays on long overdue projects such as roads and bridges, locks and dams, drinking and wastewater treatment facilities and power plants and transmission lines have cost taxpayers $3.7 trillion. And, federal regulatory costs collected on businesses since 2008 have totaled $808 billion.

AGC is not alone in its quest to trim a few branches off the federal regulatory tree. Industry groups say that regulatory restraints are so burdensome they impede commercial endeavors that would help stimulate the nation’s economy. Noting that a highway construction project can be so hamstrung by federal approval processes, the project can take 10-20 additional years to complete.

Trump has pledged to speed up the process and examine rules and regulations that will separate the necessary from the unnecessary. He has vowed to trim the permit process to completion within a year and require contractors to begin a project within 90 days of its approval.

SEE ALSO  How’s the Dow Jones responding to the crisis: a grotesque and nasty chart

U.S. Chamber officials say American businesses have been crippled by regulations, to the tune of costing them more than $70 billion per year over the last eight years. They are hopeful that the Trump administration will eliminate some rules and regulations. The regulatory processes often stymie competition because some companies simply will not tolerate the bureaucracy. That results in higher prices – with the invoice being laid at the feet of taxpayers.

The president has ordered members of his Cabinet to meet with business and industry to discuss these concerns. Both industry leaders and taxpayers are watching to see what happens … there is much at stake.