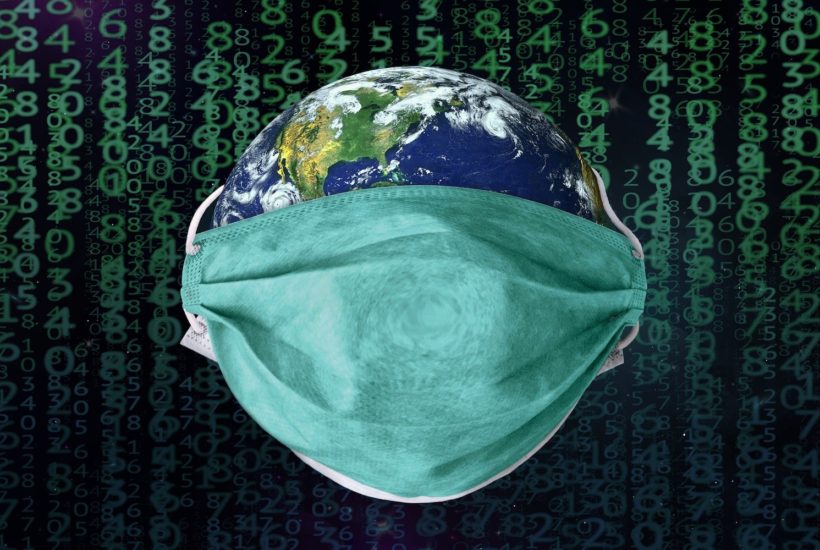 “A tremendous surge of generosity,” emphasized the Assistance Publique-Hôpitaux de Paris (AP-HP) in a press release published on Wednesday, May 20th. Launched on March 12th, the appeal for donations has raised $45 million (€41 million) to support research and medical staff, who are on the front line in the fight against COVID-19.

If you want to find more details about the numerous campaigns started on crowdfunding platforms to halt the pandemic and to read the most interesting financial headlines, download for free the Born2Invest mobile app.

More than 43,000 individuals have donated for this cause

According to the AP-HP Foundation, “the amount collected within the COVID-19 Emergency Fund now exceeds $23 million (€21 million).” Another $22 million (€20 million) donation from Hermès has been added to this sum. The latter will in particular make it possible to equip AP-HP hospitals in Seine-Saint-Denis, but also to finance professional promotion for care assistants and the strengthening of AP-HP’s capacity for innovation.

In total, more than 43,000 individuals, foundations, associations, and companies have participated in this spirit of solidarity by making one or more donations. Furthermore, hundreds of campaigns were opened on crowdfunding platforms, noted the AP-HP. On its own platform, more than 6,000 donations have been made, raising nearly $635,000 (€580,000).

Of the $45 million (€41 million) collected, $15.4 million(€14.1 million) have already been committed. In concrete terms, more than $5.92 million (€5.4 million) have made it possible, for example, “to finance quality meals for several weeks, protective equipment for front-line staff and permanent equipment to enable patients and families to keep in touch,” said the AP-HP.

Research has also been able to benefit from these donations. $7.9 million (€7.2 million) have thus made it possible to create a “Seed Fund” whose objective has been to initiate the first trials of new treatments, to finance strategic projects to fight the epidemic and projects without public funding.

The European Commission raised $8.1 billion (€7.4 billion) in a telethon

Singer Madonna, Bill and Melinda Gates, princes, a king, presidents, and heads of state took part on Monday, May 4th, in a global telethon in Brussels to fund research and development of a vaccine against the new coronavirus, which raised $8.1 billion (€7.4 billion) in contributions. The United States was absent from the three-hour online marathon, along with Russia and India.

“We did it. We got $8.1 billion (€7.4 billion),” announced European Commission President Ursula von der Leyen at the end of the appeal for funds. Madonna was the last donor with one million dollars. The target was $8 billion (€7.5 billion). It should be reached in the coming days as Turkey, the Principality of Monaco and the European Investment Bank (EIB) have not specified the amount of their contributions. China, where the virus originated, has pledged $50 million (€45.6 million). South Africa, representing the continent, pledged $1.2 billion (€1.1 billion) and Latin America made promises without putting a figure on them through the representative of Mexico.

A vaccine is “our best collective chance of defeating the virus,” said Ursula von der Leyen. The pandemic has already hit more than 3.5 million people, including 1.5 million in Europe, and killed nearly 250,000 patients, including 145,000 in Europe, according to counts made by AFP from official sources. “We have to develop a vaccine, produce it, and deploy it in every corner of the world …. And we must make it available at affordable prices, ” argued the German official.

First published in egora.fr, a third-party contributor translated and adapted the article from the original. In case of discrepancy, the original will prevail.