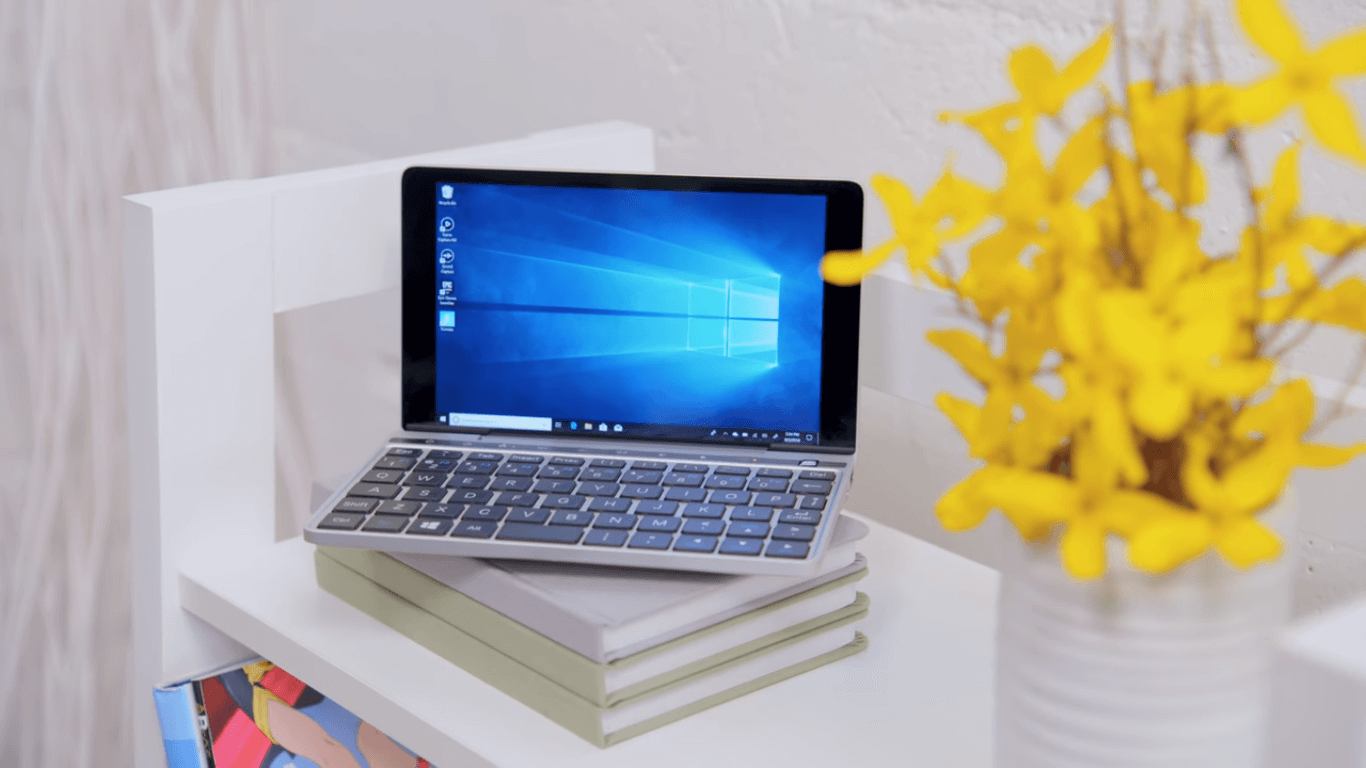 One of the trends in today’s gadgets and technology industry is making compact devices as jam-packed as possible. GPD, a tech company in Shenzen, China, takes this trend seriously, and it showed its mettle with the release of the GPD Pocket last year. The seven-inch laptop is considered the smallest of its kind, and it was met with positive reception. Now, GPD hopes to step up its game with the second outing of the Pocket line.

The GPD Pocket 2 campaign has been launched on Indiegogo, and based on its ongoing run, the product is already considered a massive success, per Windows Latest. With a month left for the crowdfunding campaign, GPD Pocket 2 has already raised $1,092,812 with the help of 1,831 backers. The developers were initially asking for $100,000 only. As of this writing, the campaign has already raised over 1,000 percent of its fixed goal.

“The GPD Pocket 2 meets end-to-end premium mobile computing needs of business professionals,” says GPD on the campaign page. It also cites that aside from running on Windows 10, the device has a MacBook-level processor and an active cooling design. Additionally, the developers claim that it can outperform Microsoft’s new Surface Pro in some “extreme performance tests.”

Backers can pledge $609 and $529 into the project. The former will bag the contributor a GPD Pocket 2 with 8GB of RAM and 128 GB of internal storage. The cheaper version comes with the same amount of internal storage but only has 4GB of RAM. The expected release window for the device is somewhere this October. 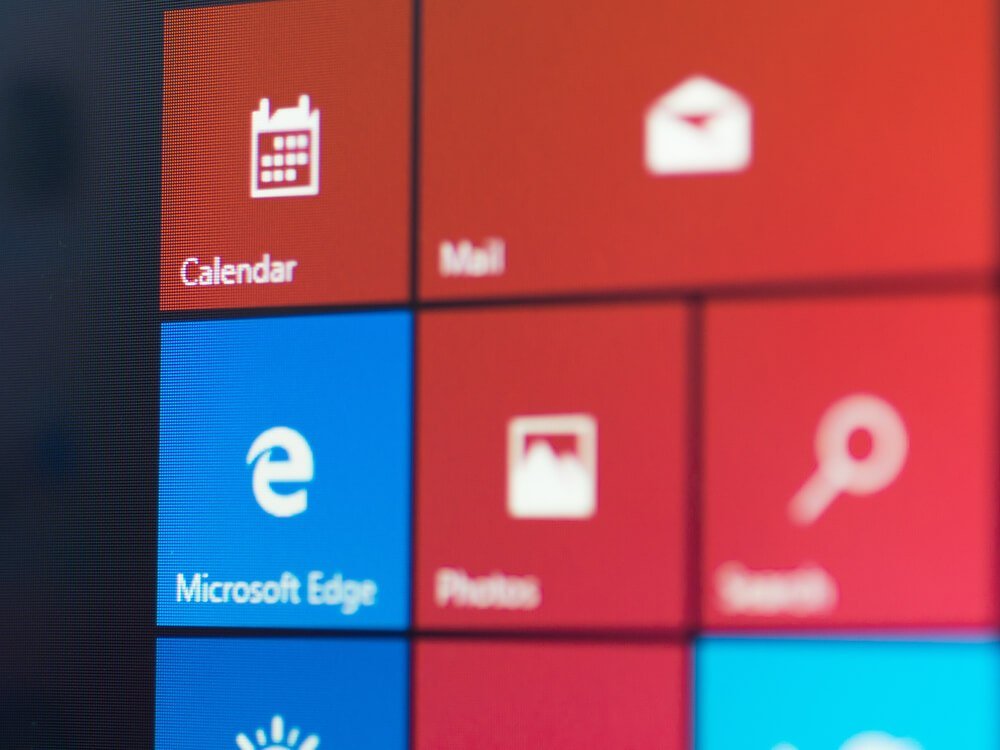 The GPD Pocket 2 runs on a Windows 10 operating system. (Photo by DepositPhotos)

The first iteration of the device was already compact, but the new model takes things to a whole new level. While both devices sport a seven-inch display, the GPD Pocket 2 wins in the portability department as it is 500g lighter than its predecessor.

The new model boasts a UNIBODY machined magnalium design for a more fashionable look. It also has a Micro SDXC card slot and more USB A ports, allowing the user to expand the storage space easily. Users also don’t have to worry too much about power as the GPD Pocket 2 is compatible with all power banks and chargers.

The GPD Pocket 2 is yet another successful crowdfunding story. By making laptops more portable, the said product can attract the likes of businessmen and millennials who are always on the go. With a month of campaigning left, we can expect the device to garner more backers from here on out.