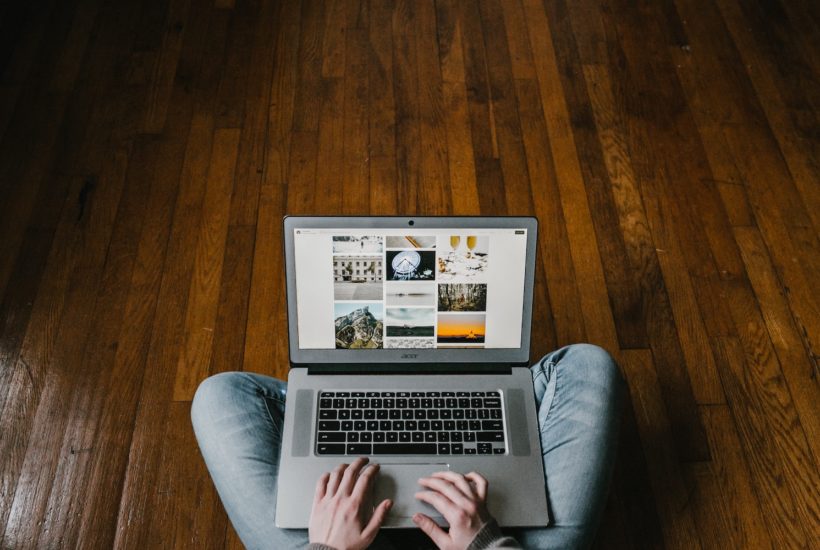 2019 was the year in which online commerce had its big breakthrough in Africa. In April, Jumia went public in New York. Founded in Nigeria, the company specializes in online trading in Africa and operates in over ten African countries. The African market offers great potential. “Compared to Europe, where 60 to 80% of the population already shop online, the average in Africa is less than 5%,” said Torbjörn Fredriksson. He heads the e-commerce and digital economy department at the United Nations Conference on Trade and Development (UNCTAD).

Already after the first trading day on the stock exchange, Jumia’s share price is 75% above the issue price. At times, a share costs just under $50. But half a year later, the euphoria is over. The share price of the “Amazon of Africa,” as Jumia is also called, is now less than $6.

Born2Invest brings you the latest business news from around the world and across the spectrum of the trusted global network. Keep up to date with the latest stories, and content on a whole range of topics, from an African perspective, business to finance, industries, biotech and much more.

In November, the company withdrew from Tanzania and Cameroon, and in December also from Rwanda. Observers expected Jumia to write the biggest loss in the company’s history in 2019.

The payment systems have also not yet been designed for online trading, says Fredriksson. For example, Africa is known for mobile paying, i.e. payment by mobile phone or smartphone. But so far, users have mainly sent money from person to person. According to Fredriksson, the system has not yet been adapted for paying for goods.

In addition, there are complicated customs procedures and the fact that many people, especially in rural areas, live in houses without house numbers or street names and have no address, explained Alastair Tempest, the Managing Director of Ecommerce Forum Africa. That is a pan-African association dedicated to promoting online commerce in Africa. All this means that merchants will not be able to rely on existing structures as they do in Europe, said Tempest. “The platforms themselves must invest in building them up and remedying shortcomings in the economic system,” said Fredriksson.

Opportunity or danger for Africa?

While Africa’s e-commerce pioneer Jumia is stumbling, China’s largest online retailer Alibaba is entering the market. After founding a digital trading center in Rwanda in 2018, it opened another regional center of the Electronic World Trade Platform in Ethiopia, in November. A kind of digital international marketplace for goods and financial products.

With this initiative, the Chinese e-commerce giant wants to ensure that “small and medium-sized enterprises benefit more from globalization” – preferably, of course, on the company’s own platforms.

First published in DW, a third-party contributor translated and adapted the article from the original. In case of discrepancy, the original will prevail.