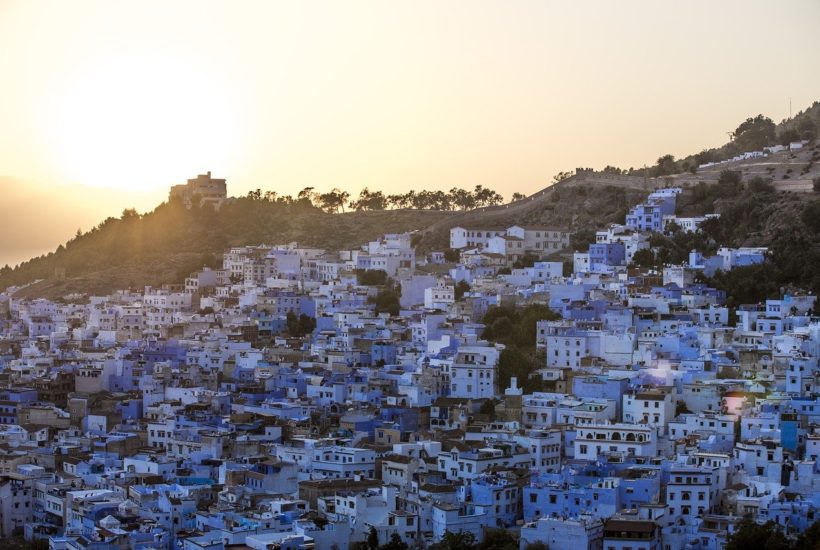 What model should Melilia adopt to guarantee its economic prosperity and, above all, to “free itself” from the weight of the kingdom in its economic sector? That is the question addressed by a group of specialists including university researchers, business leaders, and the public authorities of the enclave.

Entitled “Mélilia 2029 Strategic Plan”, this brainstorming meeting should inspire the drafters of the enclave’s next economic roadmap for the next decade. The dilemma posed to the speakers during the debate concerns the age-old question of the integration of the European customs area and the consequences of this accession on the neighborhood relations with Morocco.

The integration of the European customs area includes a series of advantages, certainly for the enclave, but also a rather extensive list of disadvantages. Starting with the loss of the special tax status that the occupied president enjoys, just like Sebta. In concrete terms, this transition means the loss of the IPSI, a reduced specific tax collected by the local government. However, an integration of the community customs area means the transition to VAT, whose revenues go directly to the central government coffers. The enclave would thus lose an important source of revenue.

Read more about the plan to save Melilia’s economy and find the latest economic news from around the world with our companion app Born2Invest.

Likewise, this change in status would lead to a dizzying rise in the cost of living in the presidency

On top of this would come the loss of “fiscal autonomy,” so that the local executive would have its hands tied to put its “economic policy” into practice. Hence the hesitation to take the plunge. And that’s not all. The decision could lead to political tensions with Morocco. In fact, some experts have warned against this accession, which could damage the neighborhood relations between the kingdom and the president. In her speech, Maria Dolores Rodriguez Mejias, the consultant to the Canary Islands in charge of exporting companies, said that “if the ambition of the Moroccan authorities is to develop this eastern region, any change in the customs status of the enclave would be a source of tension with the Moroccan authorities,” she said. Other speakers stressed the urgency of reopening commercial customs, which would be more judicious than joining the European customs area. Similarly, these reflections have helped to review some alternatives previously put forward to circumvent the closure of the Moroccan customs, such as redirecting trade flows to Algeria. For experts, this hypothesis is not practical. On the other hand, the creation of the Melilia Special Zone was discussed. A kind of free zone to “promote the economic and social development of the city through the attraction of companies in Melilia”, it is proposed. It is a sort of model that the kingdom wishes to develop in this region.

In order to attract these firms, Melilia proposes the application of a 4% tax rate to the companies located there, along with a large list of tax exemptions. However, the establishment of a free zone depends on the green light from the European Commission, which should authorize the project. However, the European Commission wants to be rigorous when it comes to issuing this kind of authorization. Anticipating the success of the next Nador-West Med port terminal and the city’s inability to cope with this new mastodon, experts recommend an economic model based on the attractiveness of companies dedicated to the technology and digital sector. In addition, all speakers were unanimous in noting the importance of preserving economic and commercial relations with the kingdom. In short, the economic salvation of Melilia goes through Morocco.