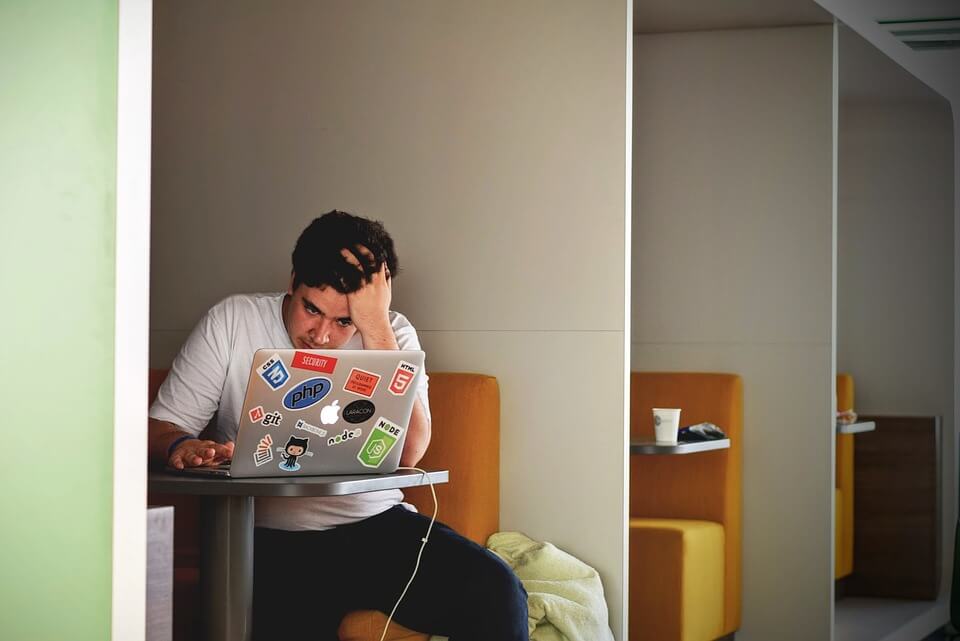 The most successful and prominent business leaders will always point to the school of hard knocks as a foundation of their success. Hard work, integrity, going the extra mile, resilience, and agility are essentials in order to build companies that will last and continually reinvent themselves to ensure their long-lasting sustainability.

However, not all of these leaders mention one of the most feared words in the business lexicon: failure. A few exceptions are singled out by Entrepreneur: industry titans and investors extraordinaire Mark Cuban, Elon Musk, and Barbara Corcoran. Reflecting on their own arduous path to triumph, they maintain that failure is not just inevitable, but is actually an indispensable part in learning the roles that will eventually bring one to success.

One of Mark Cuban’s favorite quotes is encouraging enough: that one should not count his number of failures. Their number or frequency doesn’t matter because what ultimately does is to get that one particular business model, idea, or investor right—and then everything else will follow. As chronicled by Post Bulletin, Cuban was fired from his job as a salesman because his bosses felt he was too busy networking with other people than manning the bean counter. That was a game-changer in his life. He decided he never wanted to be an employee again and never looked back. 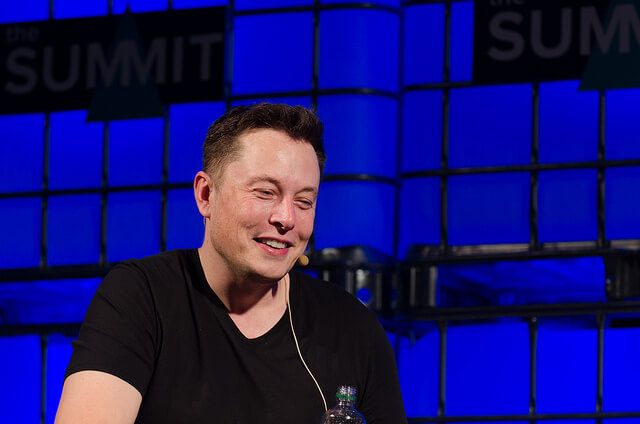 Elon Musk has shown many aspiring entrepreneurs that failure is never the end of the road. (Photo by Dan Taylor/Heisenberg Media. CC BY SA 2.0)

Tesla and SpaceX founder Elon Musk chastises others who are afraid of failure, telling them that it is one side to innovation. If you haven’t failed enough, that means you haven’t tried or experimented enough. As Big Think elaborates on it, during his long and stormy career, Musk has also been let go from his first staffing jobs, lost millions of dollars in investments, and was booted out of his CEO position from two different companies twice. Now he is laying the blocks for space tourism, a feat that everybody else would have thought impossible.

Then there is Barbara Corcoran who proclaims that her best successes follow her worst failures. In another Entrepreneur article, she narrates how as a young entrepreneur she almost lost her investment because of certain flaws that she failed to detect in her new product. Instead of slinking away, Corcoran tapped into the new device known as the internet to make her product more attractive and marketed it—and the rest, as they say, is history.