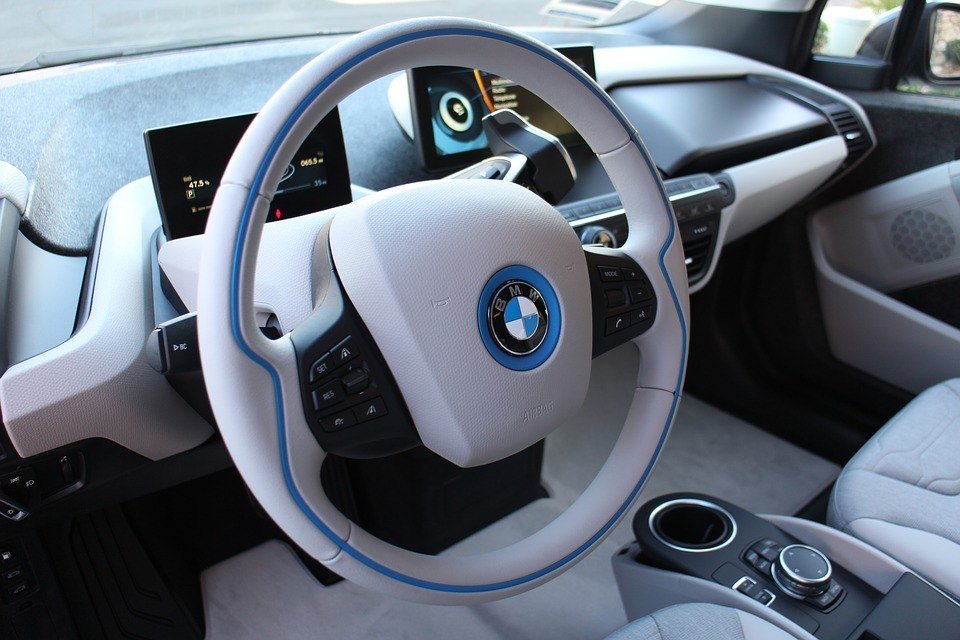 Electric cars have been known to be environmentally-friendly, are totally non-diesel reliant, and potentially have more range and can reach greater distances. At the same time, they have been dismissed as impractical, expensive, and difficult to maintain. Yet, while the debate rages on, the electric cars are getting more traction, attention, and support. Not a few industry analysts have even voiced their informed opinion that, due to recent developments that will make them more user-friendly, electric cars represent the next wave of personal transportation.

The executives and decision-makers of leading automobile companies themselves acknowledge that electric cars will dominate the industry by the year 2025. That’s a scant eight years away. According to Business Green, the results of a survey conducted by KPMG are quite revealing.

About 90 percent of the automobile company executives who participated believe that electric battery cars will be the norm, and not the exception, in those aforementioned eight years. Another 62 percent add that diesel technology is fast on its way out to obsolescence.

No less than the formidable Honda Motor Company has unveiled its plans for increasing electrification. Per The Torque News, the firm is driven by a desire to reduce carbon emissions while improving user convenience. Fifty percent of the cars and trucks it will roll from its assembly line in the next two years will have an electrical component. This will increase to 75 percent within the next 13 years.

Another factor that will make electric cars within reach of the common man is the increasing affordability of technology. In a story on Tony Seba of the Swedbank Nordic Energy Summit, Treehugger notes the industry leader’s statements that electric batteries and the means for tapping solar energy will soon become inexpensive. 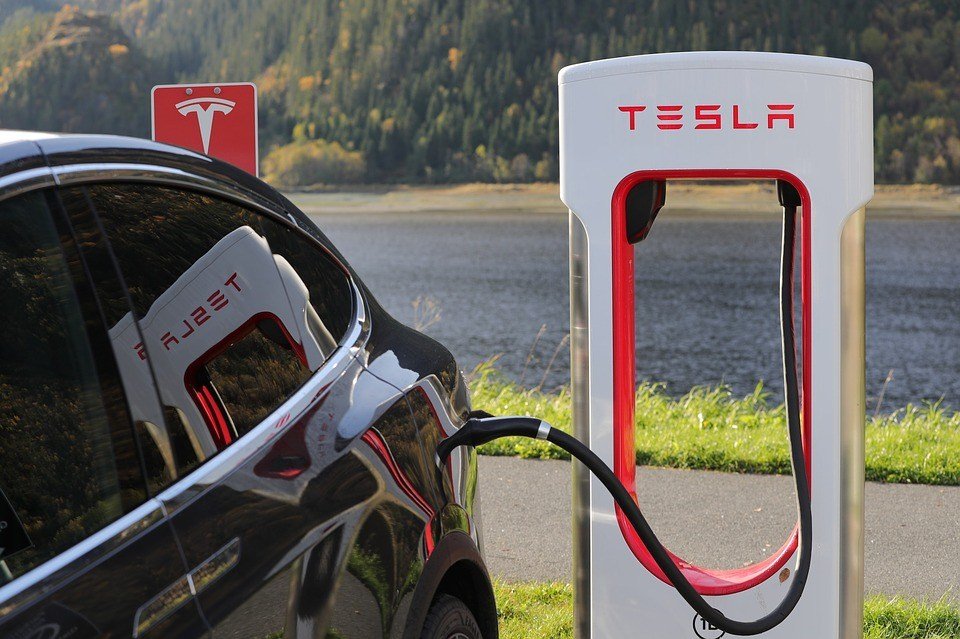 Electric cars will up the game of personal transportation. (Source)

That significant lowering in costs can in turn boost mass manufacturing of the electric car. This development has caused Seba to make a very strong if courageous, position that all vehicles in the world will be powered by electricity in the year 2030. Cars, buses, trucks, vans, and every other automobile imaginable will be powered by electricity as they rush down the busy streets, roads, and main highways of every city on the planet.

While companies like Honda are looking at factors like efficiency and affordability, a few visionaries have begun to design electric cars that are elegant, almost elitist, and far from the clunky versions of past eras. Webania gives one sterling example: the Faraday Future which wowed the crowds at the recently concluded 2017 Consumer Electronics Show.

The design exudes the spirit of luxury, while every amenity in the vehicle, such as cushioned seats and high-speed internet, is calculated to provide the best of modern-day convenience to the user. The acceleration rate is almost unprecedented: its motor power can make it fly up to 1050 horsepower. At the same time, the rear wheel has been equipped for agility, which can enable a user to quickly maneuver himself out of tricky road encounters, or execute a safe corner turn in getting out of an overrun highway.

Skeptics and the curious are stepping back to watch this show unfold, despite its inevitability. Maybe one way to slowly accept and immerse oneself in this unstoppable development is to familiarize himself with electric vehicles, albeit on a smaller scale. The Verge recommends trying their hands at electric-powered skateboards, scooters, and electric bikes, which are beginning to gain traction as well. From young people’s friendly transport to luxury passenger cars, one message is clear: more and more electric vehicles are coming our way.