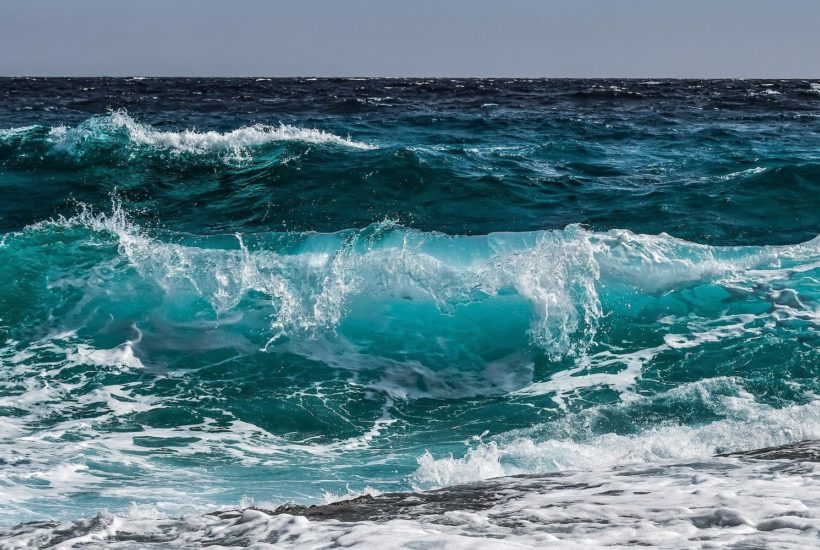 Sealence, an Italian startup that developed DeepSpeed, an electric jet for naval use, placed a full lockdown on a minibond by converting $590,000 (€500,000), which was offered to all partners, including the 126 investors of its equity crowdfunding campaign, which in October 2019 raised $531,000 (€450,000) on the CrowdFundMe portal. This was told by William Gobbo, CEO of Sealence, in an interview with CrowdfundingBuzz, specifying that the issue had a minimum denomination of $1,181 (€1,000) and was subscribed by 30 partners.

If you want to find more details about DeepSpeed and the interest of inventors in the company Sealence, and to read the most important business news of the day, download for free our companion app, Born2Invest.

Gobbo explained that “in reality it was an extraordinary operation, in the sense that it was not initially foreseen in our financial plan. Some partners who entered during the crowdfunding had expressed the desire to invest a large amount of money but they could not do so in the country because of the rules we had imposed. There was therefore the need to find a way to allow them to increase the investment on the one hand, but on the other hand we were not yet ready to define the characteristics of our next round A.”

The problem to be solved was that the pre-money of the next round A, scheduled for this year, had not yet been defined as per the business plan. “So we set to work with the lawyer Alessandro Maria Lerro, president of the Italian Equity Crowdfunding Association and always our financial advisor together with Crowd Advisors, and that’s how we studied the issue by converting it,” continued Gobbo, who added: “In the end, it was born a tool where members invested money without knowing how many shares they would receive, but by accruing a discount on a future valorization. We had to receive about $118,000 (€100,000) from a couple of subscribers and in the end, we collected, even unexpectedly I would say, expressions of interest for $590,000 (€500,000) in just 4 days. More in detail, 20 of them subscribed immediately obtaining a 15% discount on the subscription price of the next capital increase, and 10 of them joined later obtaining a 10% discount.”

The technological innovations introduced by DeepSpeed allow it to drastically improve efficiency, as well as reduce pollution and overall dimensions. The advantages of the technology are revolutionary compared to both traditional propeller propulsion and inboard hydro-jet propulsion. Immediately after the crowdfunding campaign, Sealence set up a hull that it is using to test smaller jets in water. Soon the company will also set up a second, much larger one, with which it will test the most powerful propulsions that it will deliver to the construction sites for testing. The first boats built by the partner shipyards will be released next year and will be destined to carry out tests and demonstrations to the public. The first real deliveries will start in early 2022.

The startup is also working on the first of a series of acquisitions, according to a strategy to incorporate faster know-how and technologies needed to accelerate the industrial development. Sealence closed 2019 with a cash flow of more than $472,000 (€400,000), assets of more than $2.36 million (€2 million), of which 50% consists of receivables still to be collected (public tenders, R&D, VAT, etc. …).

(Featured image by dimitrisvetsikas via Pixabay)