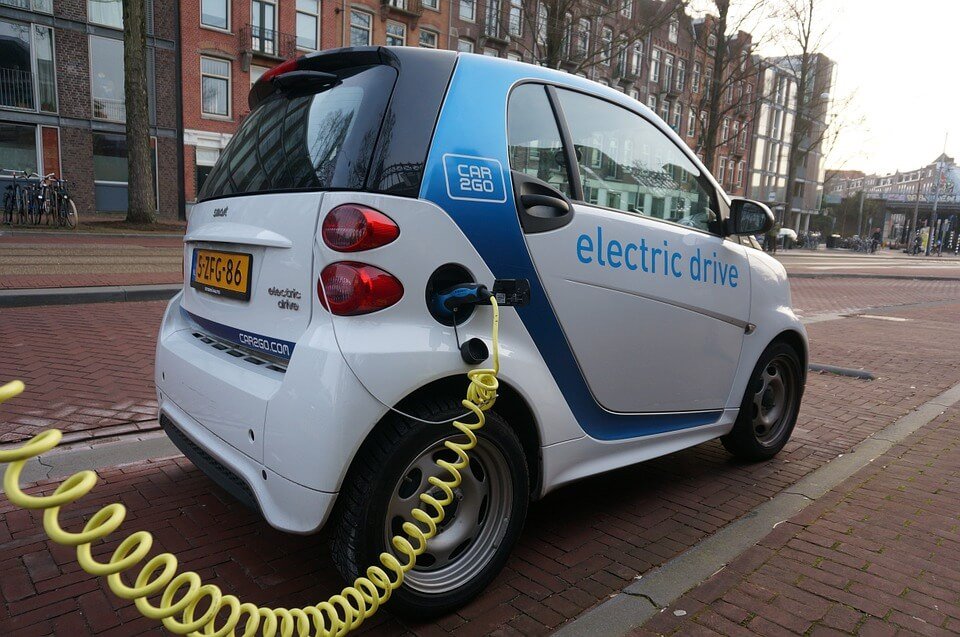 The boost in the demand for electric vehicle (EV) is benefitting the mining sector, Mining.com reported. As consumers transition from gas-powered vehicles to EVs, the industrial market for certain types of metals as raw materials for batteries also increases. Several mining companies are starting to benefit from the trend.

But before heading into the mining industry, the electric-vehicle industry may have a bright tomorrow as according to National Geographic, more and more people might use EVs by 2040 as 90 percent of gas-powered vehicles in the U.S., Europe, and other developed countries are gradually replaced.

If this happens, the global consumption of oil could receive a daily reduction of 21 billion barrels and also significantly trim down carbon dioxide emissions per year by at least 3.2 billion tons.

Nickel, lead and lithium are the most common raw materials for manufacturing EV batteries. Orocobre Ltd. is one of the mining companies that recently reported an increase in its revenues. The company is focused on lithium and borax. In December last year, it reported an increase of 11 percent in its net income. It also forecasted that prices of lithium will rise further. 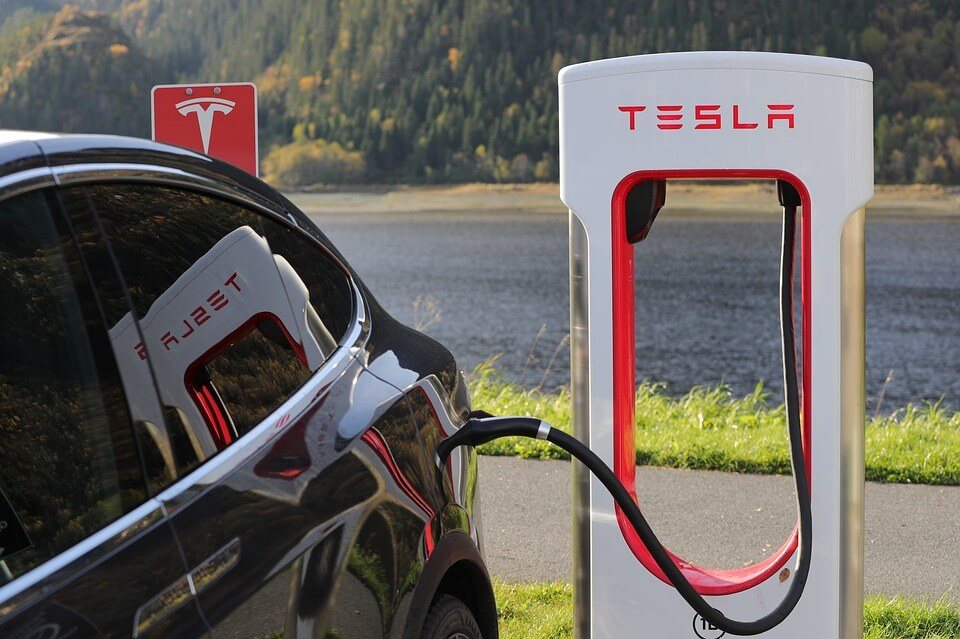 The boom in the demand for electric vehicles means good news to the mining industry. (Source)

Other miners from the U.S. and Australia such as FMC Corp and Mineral Resources Ltd. also posted significant revenue increase and higher trading volumes in their stocks.

More gainers include Mineral Resources, FMC, and Galaxy Resources, Ltd. as they reported recent revenue jumps of 16 percent, 30 percent and 60 percent, respectively. Investors are bullish about the long-term future prospects of metals used for manufacturing batteries.

According to Orocobre CEO Richard Seville, all the mining companies will increase the contract pricing with car producers this year. The rise in the global demand for metals as raw materials is driving the prices up. The car manufacturers are now investing heavily in lithium in anticipation of the EV boom. Currently, all car manufacturers do not have long-term contracts with lithium miners, creating competition among the manufacturers that can be taken advantage by the mining firms.

Governments of developing economies like China are also driving up the prices of lithium and other metals for batteries, per The Irish Times. Carmakers like Volkswagen and Tesla are racing to corner the market for EVs. They want to have some advantage in terms of the supplies of the needed raw materials.

As an emerging globally powerful economy, China will be one of the biggest consumers of lithium. Goldman Sachs predicts that China could become the biggest supplier of electric vehicles in the world with a forecast of as much as 60 percent by the year 2030. The country supplied 45 percent of EVs to the global market in 2016.

With such forecast, the mining sector responded by increasing production. Lithium miners like Albemarle Corp. and Sociedad Quimica y Minera de Chile SA are now making extra efforts to supply the industrial demand. The average global price of the metal rose by nine percent in the past month.