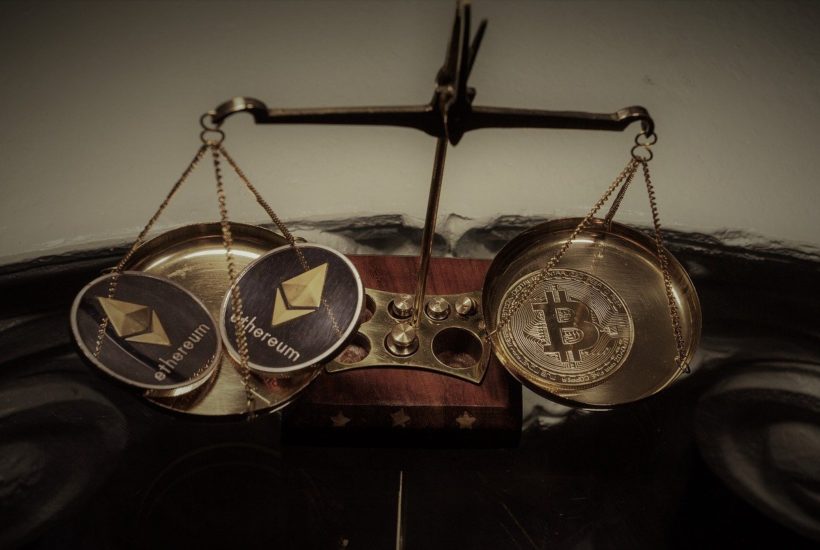 The Shark Tank and Dallas Mavericks co-owner made the comments as a guest on a recent episode of the Delphi Podcast, where he noted that the growth of DeFi and NFTs got him excited about crypto.

In fact, he compared the development of Ethereum’s smart contracts to the internet boom in the late 90s and early 2000s: “When the Internet came along, you started seeing all these applications that could disrupt things that were happening in the analog world, like when we were watching streaming because I wanted to listen to Indiana University basketball, I couldn’t do that over the radio in Dallas.”

Read more on the subject and find the latest business news in the world with our companion app, the best online news aggregator. Born2Invest is available for free for both Android and iOS devices.

Despite the fact that Cuban is bullish on Ethereum, he revealed that his portfolio has double the amount of Bitcoin to Ethereum. He holds 60% of his portfolio in BTC, 30% in ETH, and 10% in various altcoins.

The Mavs owner doesn’t draw comparisons with Bitcoin to the Internet boom, seeing it primarily as a store of value. He believes Bitcoin is a better investment alternative to gold:

“With Bitcoin, you could do remittances. And that was great. Right. And it was a store of value and that was great. It’s a better alternative to gold, which is phenomenal. It’s taking money away from gold and that’s going to continue. And that’s the reason I own Bitcoin, but that’s one thing that doesn’t really compare to the Internet.”

The billionaire who said in September 2019 that he “preferred bananas” to bitcoin has since completely changed his mind. However, he may have been more involved than these comments suggest after he tweeted earlier this January: “I still have crypto from the early days of Coinbase. I never sold anything.”

When did Ethereum start to take the spotlight from Bitcoin?

Bitcoin dominates the headlines in the mainstream media, but since 2014 a no less interesting development has been taking place in the shadow of its big brother: Ethereum. A cryptocurrency that has completely different goals and properties than Bitcoin.

Ethereum is primarily an open source platform with its own blockchain for processing self-executing intelligent contracts. In short, smart contracts. Fees for the transactions of the smart contracts are paid with the in-house crypto currency Ether (ETH). ETH is the “gas that drives the Ethereum machinery” and has developed into the second largest cryptocurrency by market capitalization in recent years.

First published in CRYPTO MONDAY.DE, a third-party contributor translated and adapted the article from the original. In case of discrepancy, the original will prevail.