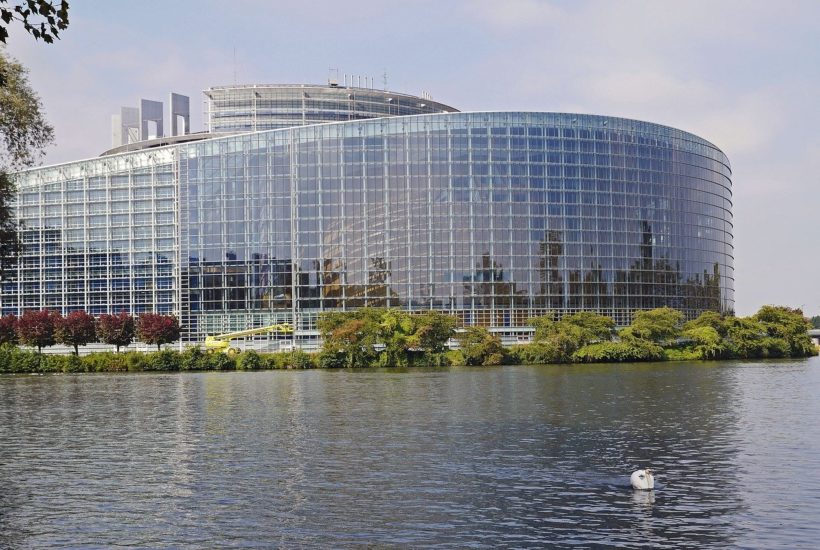 Last October 5th, the European Parliament approved the regulation on crowdfunding which, on October 20th, was then published in the EU Official Journal. The rules will enter into force by November 10th, 2021, after ESMA (the EU governmental body dealing with financial markets) will have drawn up and approved a long list of technical rules that are still missing. In addition, local authorities will have an additional year (transition period) and then until November 10th, 2022, to allow previously authorized platforms to adapt to the new rules.

The goal of the EU government is sacrosanct and widely stated: taking into account that equity and lending crowdfunding are tools now extremely widespread in all European countries, it becomes important to allow platforms to operate in any country and those who want to invest to be able to do so in startups and SMEs from whatever country they come from.

Instead, until now, each country has its own local regulations to allow platforms to operate, investors to invest and companies to collect. The differences are such that they make it difficult and often impossible to allow “cross-border” investments and capital raising.

However, already on this first point it is appropriate to distinguish between equity and lending crowdfunding: while the above considerations fit quite well for equity crowdfunding, might not be entirely true for lending.

Read more details about the EU’s new rules on crowdfunding and find the most important business news in the world with the Born2Invest mobile app.

In fact, with regard to peer-to-peer loans to companies (the regulation excludes loans to individuals), there are already several platforms that operate in more than one country, both in terms of the origin of companies and the citizenship of investors. This is the case, for example, of October, a French company that also operates in Italy, Spain, Portugal, and the Netherlands, or Crowdestate, an Estonian company with real estate operations in several countries including Italy, or Housers, a Spanish real estate platform that also operates in Italy and Portugal.

It is true that these types of platforms, in some countries such as France and Spain must be authorized, while in others not, as in Italy. However, the collection and investments, evidently, are not bound to the country of authorization.

On the other hand, it is also true that differences in regulation between countries in the EU may favour or disadvantage platforms according to their country of origin. Likewise, depending on where they come from, investors who lend their money on the same platform could be protected in this matter. Therefore, from this point of view, it is overall good that there is uniformity.

However, it is clear that lending platforms that operate in the absence of a regulatory regime, such as the Italian ones, to continue to operate will have to undergo the European procedure. And, perhaps, not for all will be a sustainable effort.

A very positive aspect for lending platforms (and investors) that the new regulation introduces is the possibility to offer “individual portfolio management services.” That is, the possibility for the investor to define a budget that will then be allocated by the platform on several opportunities based on the risk profile indicated by the investor. This is the Borsadelcredito.it model that in Italy is only possible with the authorization to operate as a financial intermediary.

Finally, it should be considered that, unlike what is happening now throughout Europe, even lending platforms will have to distinguish between sophisticated and unsophisticated investors, subjecting the latter to the Mifid appropriateness test and other even more invasive tests that I have reported below.

Equity crowdfunding is in advantage

For companies that launch crowdfunding equity campaigns, being able to collect from investors in all European countries is certainly a great advantage.

To date, however, there were in fact few impediments for an Italian investor to bet on a company presented on a Spanish, German or Finnish platform. Language is not necessarily a problem because many foreign platforms are also in English. And even legally, if the investor has not been “solicited” by the platform or the provider, he can safely invest.

So where are the advantages of the new pan-European regulation from the Italian point of view?

The platform (and the provider) will be able to promote the collection in other countries, “urging” people to invest directly. Investors are better protected. Since the rules are common to all countries, investors will know that the way in which their ability to invest is profiled, the information they are provided with and their rights will be uniform in all EU countries. And they will not have to worry about reading details in a language they may not master.

There will no longer be a need for 5% investment (or 3% in the case of non-innovative SMEs) by professional investors, thus making the collection more fluid.

Platforms can also perform activities other than those covered by the authorization. Therefore it is presumed that they can also carry out consulting, for example, contrary to the current Italian regulation.

In fact, it is sufficient that the individual satisfies 2 of these criteria: an annual income of at least $72,000 (€60,000) or a financial portfolio (including deposits) greater than $120,000 (€100,000); that he or she has worked in the financial sector for at least 1 year; that he or she has carried out at least 10 “significant” financial transactions per quarter, for the previous four quarters.

The Italian platforms have already implemented the online Mifid that the EU regulation expressly provides for and this could be an initial competitive advantage compared to other countries where it is not provided for. However, it is a labile advantage, as it is expected that the questionnaire will be defined by ESMA and will therefore be the same for everyone. Another small advantage is that the answer to the questionnaire will be valid for 2 years (in Italy now it is for 1 year).

(Featured image by hpgruesen via Pixabay)