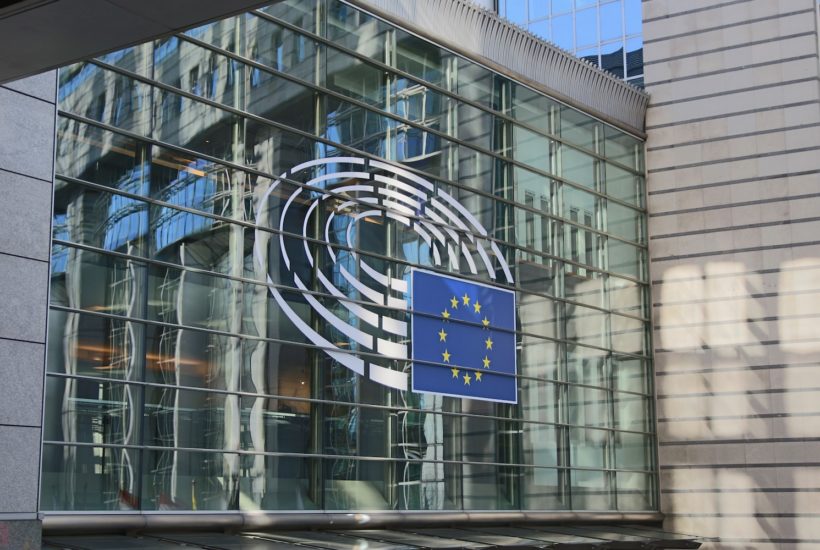 The financing of real estate, companies or special projects by small investors is becoming increasingly popular despite high investment risks. Jamal El Mallouki, head of the Federal Association of Crowdfunding, is hoping for a further boost from an EU Crowdfunding Regulation, which is to come into force in the fall.

The basis for this is the so-called European Crowdfunding Service Provider Regime. “Compared to the current regulation, the implementation of the EU regulation represents a disruptive intervention,” said El Mallouki, who is also managing director of Crowddesk GmbH. Because, unlike in the past, it will be possible in future to do without banks in crowd lending, which will save considerable transaction costs.

El Mallouki described the current procedure in crowdlending as follows: The issuer needs money and makes an offer to investors via the platform. Investors transfer the money to a commissioned bank, which in turn passes the money on to the issuer as credit. Then the bank sells the demand, which it has to the issuer, to the investors.

Read more about the new rules on crowdfunding that the European Union will publish this fall, and find the latest financial headlines with our companion app, Born2Invest.

The associated transaction costs are almost prohibitively high, criticizes El Mallouki. The new EU regulation makes it possible to operate without banks when granting loans. “The process can be organized in the future without banks between issuer, the platform as mediator and the investor,” El Mallouki said. Existing platforms would currently often get the money from institutional investors, which is not in line with the original idea.

While El Mallouki expects the new regulation to give a boost to crowdlending, the Federal Ministry of Finance is acting more cautiously. “Due to various factors, the concrete effects on the market are currently not foreseeable,” it said on request.

Regardless of whether the new regulation will move the lending market, the crowdfunding system has established itself in Germany. Last year, according to the newsletter crowdfunding.de, the industry broke the billion-euro barrier for the period since 2011 in terms of collected funds. Last year alone, volumes grew by 42 percent year-on-year to (€422 million).

Currently, the financing of real estate is very popular with swarm investors. Last year, it rose by almost 53 percent to a good $377.8 million (€320 million). Corporate financing increased by five percent to $100 million (€85 million). This value is compared with the granting of credit by the banks a nearly negligible size.

“Crowdfunding has not yet established itself as a pillar in start-up financing,” admits El Mallouki. But that is also due to the financing instruments that are available. According to the Asset Investment Act, for example, subordinated loans, profit-participation loans or profit participation rights are involved. “In terms of regulatory policy, it makes no sense to restrict the financial instruments in the financing of companies,” said El Mallouki.

The association pleads for freedom of organization and advocates a participation of the crowd in the equity capital through shares, GmbH or KG shares. But this cannot be done with the Grand Coalition at present.

Regardless of the type of financial commitment, investors must be aware that they can lose their invested capital completely. This information is not missing from any of the commitments indicated on the different platforms. However, the risk of default is greater for corporate engagements than for the co-financing of a property.

Following an evaluation of the Small Investors Protection Act, which first introduced rules for crowdfunding in the German Asset Management Act in 2015, the investment thresholds were raised. Whereas in the past it was possible for private investors to invest up to $11.800 (€10,000), under certain conditions the maximum is now $29.500 (€25,000). It is debatable whether the increase in the investment threshold actually results in larger volumes. An evaluation study at least did not want to exclude “restrictive” effects.