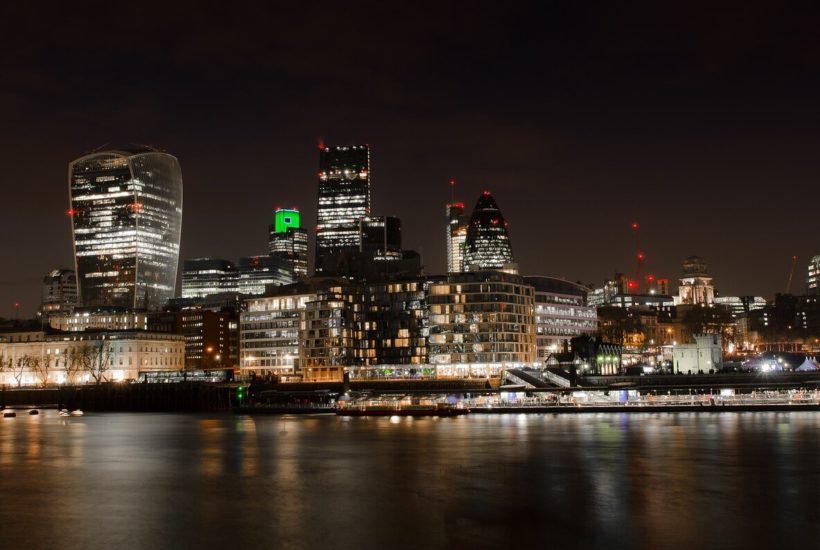 It’s less than a year since Farm Bill and the Cannabis Act have been passed, and North America is all into cannabis. Some companies have been lucky enough to grow as much as 3000% in just five years. With legal obstacles being removed, it’s the time for European companies to join the green rush.

Analysts agree that the current position of Europe on cannabis resembles the situation from Canada just a few years ago. Despite a highly fragmented legal landscape, pot progressively becomes legal and carves new markets ready for investments. With a legal cannabis market predicted to grow to €123 billion by 2028 Europe is set to become the most important cannabis frontier.

Even though the Netherlands has been pioneering a relaxed approach to recreational cannabis for more than two decades, the overall sentiments across the continent remained rather conservative. The tide turned last year when virtually all countries of the European Union have legalized hemp-derived products and medical cannabis. This has jumpstarted an industry that is estimated to be worth about $416 million this year. The value currently comes about 14 times less than the U.S. market alone but that is about to change.

Opening onto CBD and medical products was just the beginning – much like in the case of Canada or the United States. United Kingdom, France, and Spain are reviewing current legislation, while Germany and Italy are developing their medical programs. With twice the population of the U.S. and Canada combined, and total healthcare spending of €2.3 trillion annually, Europe will quickly become the most prominent medical marijuana market in the world.

Forecasts of Canadian pot stock Tilray (TLRY) support that idea, as Europe presents a unique opportunity to sell a product which will be largely refunded by national healthcare systems. If this mechanism turns out to work properly, the value of European medical cannabis market could explode up to $8 billion by 2023. This potential has not gone unnoticed, as marijuana businesses of every size started the scramble for Europe.

Canopy Growth Corporation (CGC) has invested in a Spanish weed producer Cafina, British wellness company This Works, and a German medical marijuana firm C3. Aurora Cannabis (ACB) successfully acquired a Portuguese pot producer Gaia Farm and also won a tender to produce and distribute cannabis in Germany, as only one of four companies to do so. Tilray also presented extensive plans of entering the European market, which has commenced by investing $22 million into a research and cultivation campus in Portugal. And that is just a fraction of the picture, as Aphria (APHA), Cronos Group (CRON), and Hexo Corp. (HEXO) have also invested in Europe.

Not all of these companies are aiming to dominate the medical marijuana market, as there are other valuable fields of exploitation. Brightfield analysts estimate that the European CBD market will grow from $318 million in 2018 to almost $1.7 billion by 2023, with a CAGR of 42%. Among all the countries of the old continent, the United Kingdom currently presents the biggest market for CBD products and should remain the fastest-growing medical market over the next five years. This is why cannabis investment company World High Life PLC (NEX: LIFE) has eyeballed the UK as a point of entry into this new lucrative cannabis frontier.

On the new cannabis frontier

World High Life PLC (NEX: LIFE) identifies the high-potential UK and European cannabis ventures which hold the potential to work in synergy and dominate the rising market at its nascence. Building upon the experience of Canada’s highly successful Supreme Cannabis (TSX: FIRE) and 1933 Industries (CSE: TGIF) companies, World High Life is ready to take advantage of the same opportunity that was present in Canada just five years ago. For those who missed their chance to profit on cannabis investments in North America, this is their second and probably last chance.

Spearheaded by a team of investment veterans, World High Life carefully selects a diversified portfolio of promising European and UK pot stocks. Instead of focusing on particular activities as production, processing, or distribution, the company targets all sectors of cannabis manufacturing. This approach not only mitigates the risks of investing in one company but also allows the ventures to share the knowledge and expand in unison, fueling each others’ growth, and turning a sizeable profit.

In short, World High Life gives investors the opportunity to invest in the European cannabis market with a single stock.

To establish a substantial presence in the UK market, World High Life has announced plans to acquire all shares of the United Kingdom’s number on CBD company – Love Hemp Ltd. The company has an extensive distribution network with products available in over 1,200 UK high street stores that guarantee exposure for other ventures under WHL’s wings. With Love Hemp on board, the company plans to expand to Europe next year. It’s perfectly positioned to take advantage of the new market.

SEE ALSO  What is a cryptocurrency converter and why might you need one?

If the initial estimates weren’t impressive enough, other forecasts indicate that the United Kingdom and European CBD and medicinal cannabis markets can grow to as much as €58 billion by 2029. With such money in play, investors are sure to take notice of the lucrative market, and World High Life PLC offers them one of the most effective ways to leverage the positive trend and score four-digit profits on cannabis, just as some of the Canadian companies have done in the last years.

Europe is set to become the next frontier of the cannabis sector. It is likely that specialized European focused companies like World High Life will play an important role in this next phase of the cannabis industry.