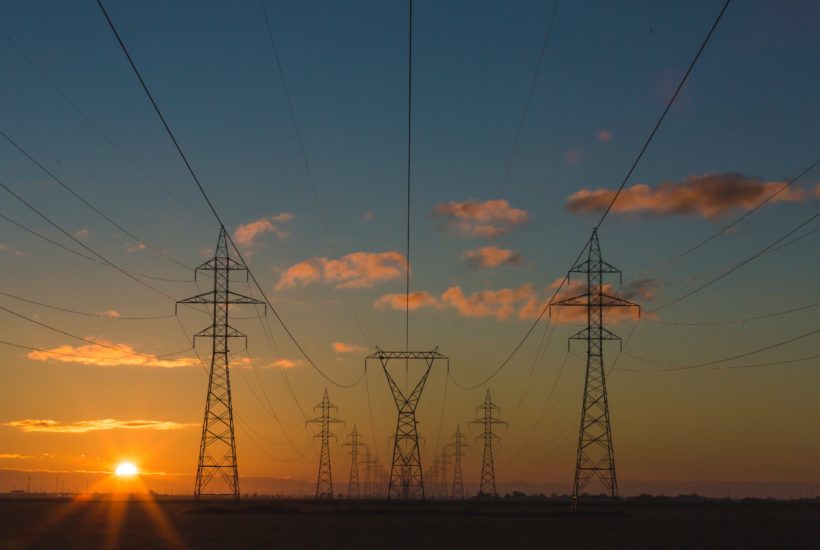 Global investment in the energy transition grew considerably in 2020 and eclipsed countries China and the United States. However, investment in battery storage has lagged behind these countries, as it has a less developed market that is more focused on grid balancing.

Despite these shortcomings, growth is expected to be driven by renewable penetration, the retirement of more fossil fuel power plants, and a battery supply chain. Thus, a recent Baker McKenzie report, analyzing the main opportunities of this technology, reports that the European storage market is estimated to exceed 100 gigawatt hours (GWh) by 2030, which implies a growth of 910% since the end of 2019.

Until a few years ago, energy storage in Europe was generally limited to mechanical technologies, such as pumped hydro and liquid air energy storage, with Germany and Spain as the countries with the largest legacy capacity. However, the European hydropower market has almost reached maturity and the scope for large new installations is limited.

Also, as battery costs fall, new battery storage projects are becoming more viable, with lithium-ion technology accounting for most of the new capacity.

Read more on the subject and find the most important economic news from around the world withe the born2Invest mobile app.

The location of new battery capacity is uneven within the EU

The analysis highlights that by mid-2020 Germany had the largest capacity with 103 megawatts (MW) and another 406 MW in the pipeline. Several of its largest are used for frequency regulation and grid protection. In addition, the German country also has growing behind-the-meter residential capacity. The report also highlights Ireland and Spain for their substantial capacity, either in operation or in the pipeline.

In the opposite case, several countries (especially in Eastern Europe) have very little or no capacity in operation or in the pipeline, due to regulation or the fact that renewable energy has not sufficiently penetrated the market (or even that legacy mechanical storage is sufficient in the short to medium term). This is the case in France and Italy, two countries with a significant share of renewable capacity, which have negligible capacity, but use interconnectors to gain flexibility.

Baker McKenzie refers to a study on energy storage published by the EC in March 2020 on the main barriers to the expansion of large-scale energy storage projects. These are political barriers in member states and the lack of a viable business case for some new projects, mainly due to uncertainty over revenue streams.

In the short to medium term, the ability of individual European countries to exchange electricity with each other provides an important advantage in achieving the required levels of flexibility. The study concluded that, by 2030, the EU will still need 97 GW of short-term storage as a minimum for the provision of daily flexibility.

Storage needs become more uncertain until 2050 (when the EU claims to have reached its target of 80% renewable energy penetration). They will depend in part on the development of hydrogen technology and the extent to which the deployment of electrolyzers or alternative technologies is cost-effective.