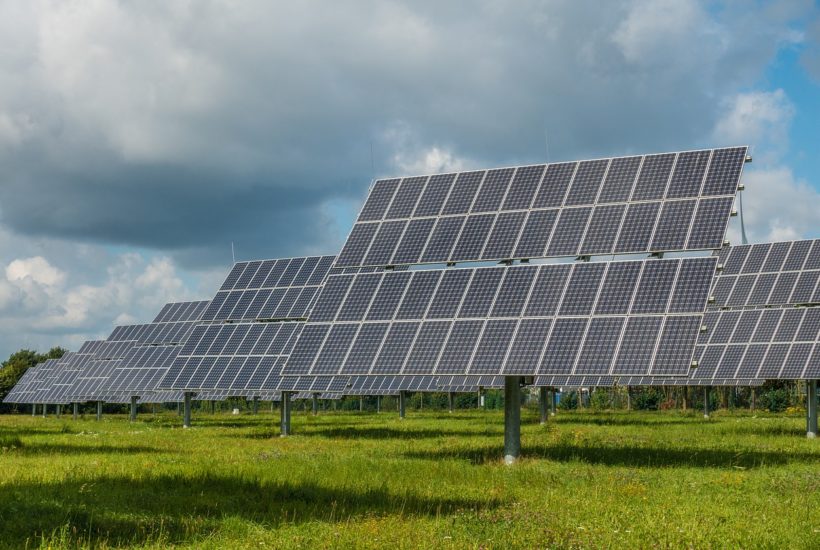 The energy system must be profoundly transformed to secure the availability of energy and install Morocco in the independent growth, said Benali, who attributed this new vision to the fact that Morocco, currently, has not yet reached the required level.

Leila Benali, who spoke Tuesday at the session of oral questions in the House of Representatives, said that “the level required by the ministry is to meet national gas needs for at least 30 years.

Regarding renewable energy, Benali confirmed that the ambitions have been raised to exceed the goal of reaching 52% of renewable energy in the installed capacity in 2030, noting that “Morocco now has 61 projects under development or under construction with a total capacity of 4.6 gigawatts, and an investment of nearly $14.4 billion (53 billion dirhams), but this remains insufficient.”

Read more on the subject and find other economic news from around the world with the Born2Invest mobile app.

The climate issue, in a country where water plays a central role, is decisive

Indeed, Morocco is experiencing continuous growth in energy demand, a growth linked in particular to the developing industrialization process, to the expansion of the national economy, and to the increase in the population’s standard of living.

In this new context, the climate issue, in a country where water plays a central role, is decisive. Aware of this paradigm shift, the Minister stressed that her department is determined to accelerate the energy transition and sustainable development. “The energy transition is at the heart of the New Development Model, which seeks to make it the center of its economic attractiveness,” she said.

SEE ALSO  What to know about the CADJPY currency pair

In this wake, a set of new initiatives and programs have been developed to support investment in renewable energy, she announced, noting in this regard that Morocco has established a program with a total capacity of 400 megawatts, which concerns the establishment of solar photovoltaic plants.

The tutelage has also established a program of desalination of sea water powered by renewable energy, an energy project under development in the city of Dakhla, as well as a program to supply industrial areas with clean electricity, as is the case for the industrial area of Kenitra, recalls Benali, reassuring that the ministry will continue its efforts to develop the legal arsenal, whose bill for the slowdown of the reform exceeded the 5 billion dirhams

In addition, the government official said that the suspension of the Maghreb-Europe Gas Pipeline was an opportunity for a comprehensive review of the roadmap for natural gas.

Since last November, more than 80% of the demand for electricity was covered by coal, fuel oil, diesel, and electricity imports from neighboring countries and some photovoltaic projects, she noted, adding that access to the international natural gas market will ensure the acceleration of the development of renewable energies and the promotion of a low-carbon industry and logistics services

(Featured image by mrganso via Pixabay)

First published in L’Opinion, a third-party contributor translated and adapted the article from the original. In case of discrepancy, the original will prevail.