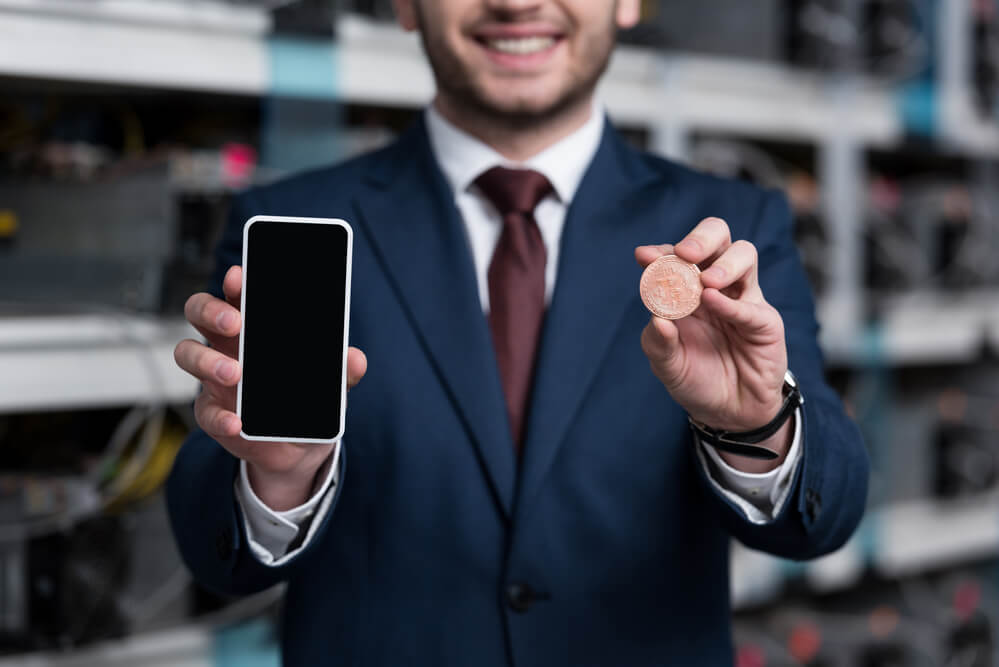 The growth of cryptocurrencies into a mainstream investment option is certainly impressive, but the developments made by the sector’s underlying technology is not one to overlook as well. As blockchain’s influence on various industries becomes stronger, major governing bodies are now passing laws to help regulate its use.

Crowdfund Insider reported that the European Parliament’s Committee on Research, Industry and Energy has passed a blockchain resolution last May 16. The resolution garnered support from 56 members, and it received opposition from only three.

Spearheading the resolution is MEP Eva Kaili from Greece. She has been one of the prominent personalities in promoting blockchain technology. According to Open Access Government, Kaili explained to the European Parliament that its uses for each sector are what needs to be regulated and not the technology itself.

At its core, the document is in support of blockchain technology or distributed ledger technology (DLT) as it can help improve various sectors of the economy. The document also states that the quality of public services can be upgraded through the emerging technology that can help make transactions faster, cheaper, and safer. The document also lists some of the areas that blockchain can be applied to, and it includes healthcare and education, as well as creative industries, supply chains and copyrights.

The document stresses that DLT “facilitates disintermediation, improves trust between the transacting parties and allows peer-to-peer exchange of value that can empower citizens, disrupt legacy models, improve services and reduce costs” in the said sectors.

DLT is held in high regard through the resolution, and it cites other key factors aside from its potential to improve services. First and foremost, the document states that DLT can help empower citizens as it gives them more control over their own data. It also states that the said technology introduces a new digital paradigm of social value that it promotes trust, self-sovereignty and transparency.

Although it understands and exposes the benefits of blockchain and DLT, the resolution does take into consideration the facts that it is still a growing sector and that steps must be taking to assure its progressiveness and proper handling. Currently, the European Parliament deems it necessary to create a framework that can regulate DLTs and all other services that originate from it. 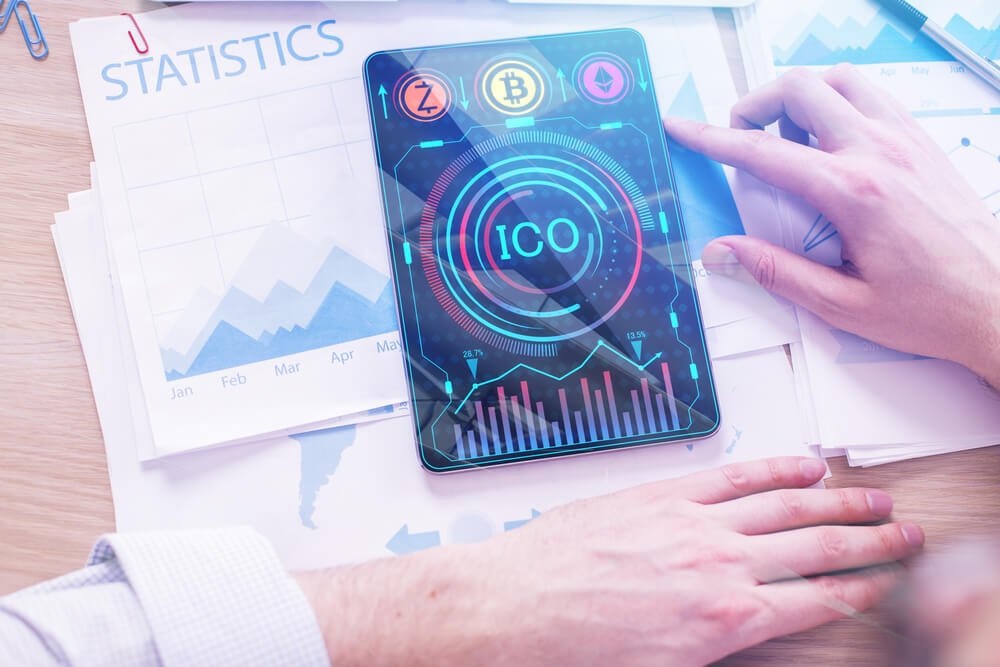 The resolution also looks into the potential of ICOs in introducing innovation and small businesses. (Source)

Furthermore, the resolution is calling for the Commission to thoroughly look into the technical standards at ISO and CEN-CENELEC, which will streamline smart contracts into becoming enforceable across the digital marketplace instead of the legal frameworks being used by individual states under the European Union. This provision was included in the resolution as the European Parliament understands that smart contracts serve as the backbone of blockchain and DLT.

Aside from the apparent endorsement of blockchain in Europe, the resolution also sheds light on the potential that initial coin offerings (ICOs) have.

The resolution signifies good news for the startup industry in Europe as new businesses can gain sufficient funding through ICOs.

SEE ALSO  6 stock market tips to save yourself a headache

In addition to transforming and democratizing the energy markets and allowing households to produce environmentally friendly energy and exchange on a peer-to-peer basis, the resolution earmarked the potential for blockchain and DLT to bring improvements in healthcare and education.

With the resolution, the European Parliament may have positioned itself at the forefront of blockchain’s growth. This could be a great move that pays off substantially as it seems like the underlying technology of cryptocurrencies is here to stay and will become a disruptor in the digital world. Furthermore, with ICOs being a part of the resolution, Europe might also see a significant boost in its startup industry, which could lead to better innovations coming out of region’s startup ecosystem.