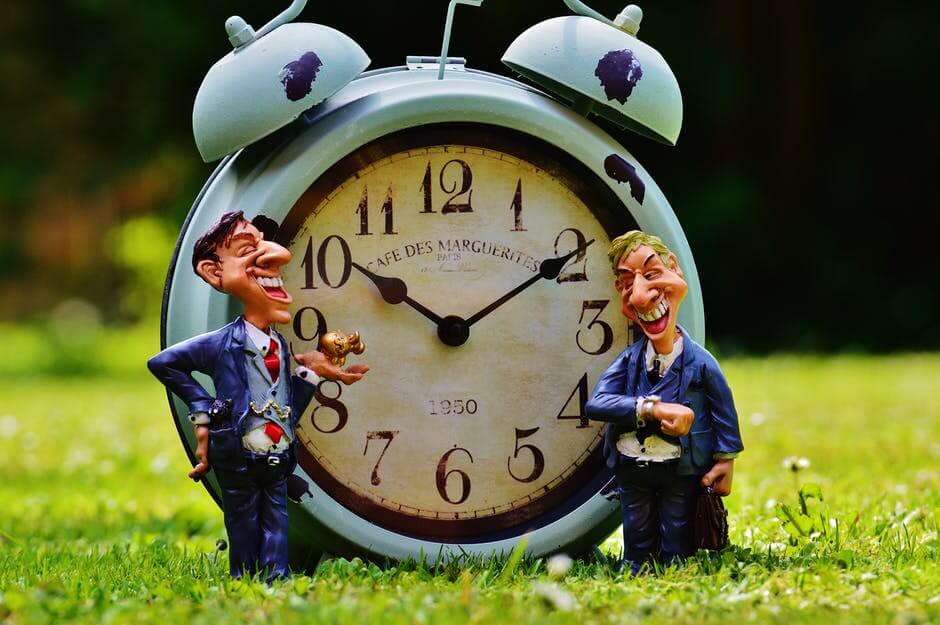 In a vote of 384 to 153, the EU parliament passed a resolution to review whether the daylight savings time (DST) is still useful. The resolution is not legally binding, but it does reflect the spreading public annoyance about the system.

The EU parliament’s vote on a DST evaluation was prompted by the petition to end the system, which was signed by 70,000 citizens of Finland. One of the advocates of ending DST is Sean Kelly, an Irish member of the European Parliament. These supporters mainly argue that it has negative effects on health.

DST was instituted in the US and Europe during World War I. It was when electricity was not yet widely used and candles or gas lamps were the main source of light at night. As its name implies, DST was meant to maximize daylight and save energy by shifting the clocks an hour or more earlier or later depending on the season, thereby optimizing work productivity. The system worked well for several decades but is now somewhat obsolete.

Some scientific studies indicate DST can have adverse effects on health. According to a 2016 study, the overall incidences of stroke rose by eight percent in the two days following a shift to DST. Likewise, cancer patients were found out to have a 25 percent greater chance of suffering from strokes during the same time, and people older than 65 years old were 20 percent more likely to have a stroke. 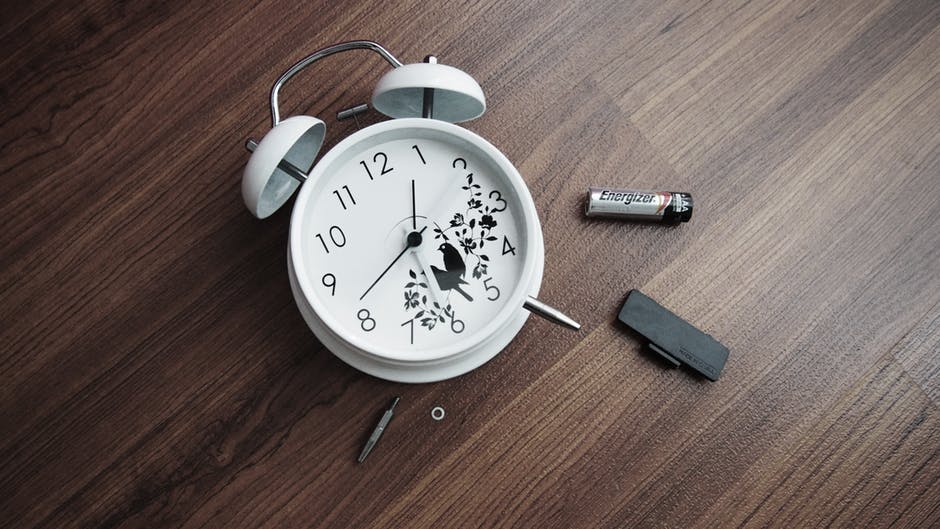 The research’s main author, Dr. Jori Ruuskanen, said that the disruption of the normal circadian rhythm affects the rate of stroke. He clarified that the study does not conclusively connect DST transitions to a higher rate of stroke, but it does have a reasonable connection.

Aside from disrupting the normal sleep cycle of people, the DST system also has an impact on livestock. For instance, shifting the clock one hour later will disrupt the milking cycle of cows in farms. These bovines become restless when they have to hold their milk for an additional hour than normal.

Despite the many disadvantages of DST on people’s health and livestock well-being, it has a clear positive impact on industries that are dependent on tourism. Parks, museums, historical sites and guided city tours benefit from extended daylight as tourists will have more time for sightseeing.

Meanwhile, opponents of DST assert that setting the clocks ahead or behind depending on the season does very little in saving energy and improving the safety of people during seasonal hour shifts nowadays.

By adjusting the clock to maximize daylight work hours and late evening sunlight, there was a significant effect on energy saving in the past because then, the household electricity consumption was mainly taken up by lighting needs. Today, many home appliances like air conditioning systems and electronic devices consume more energy. Using these appliances is not directly connected to taking advantage of daylight.