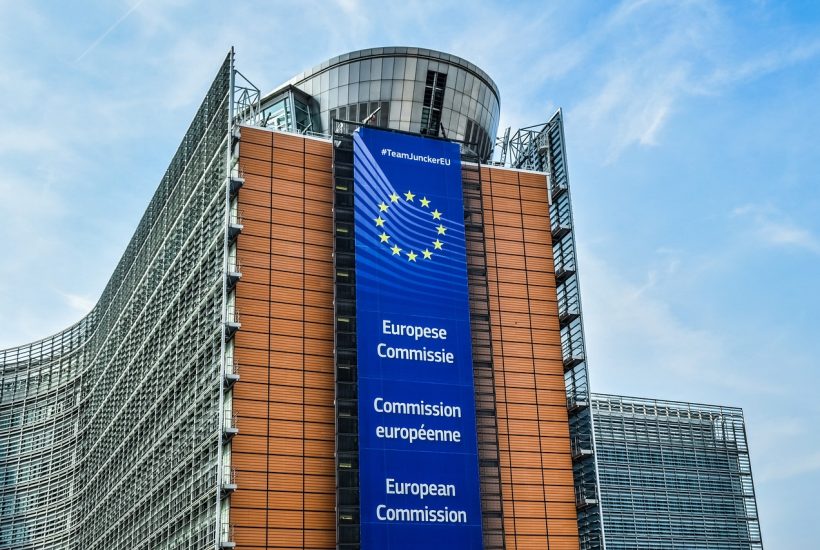 After expanding into Spain, the Bergamo-born investment platform will, therefore, have the regulation to operate not only in Italy and Spain, countries where it is present, but also throughout Europe. Thanks to the authorization obtained, EvenFi becomes the first Italian lending crowdfunding platform authorized to offer its technologies at the service of businesses and savers throughout Europe.

Read more on teh subject and find the most important business news of the day with our companion app Born2Invest.

The platform also achieves this primacy in the Spanish market

There the only other regulated entity, Crowdcube, however, operates in equity crowdfunding.

Diego Dal Cero, CEO, and founder of EvenFi, commented, “It’s been a while since the new European crowdfunding regulation emerged as a major player in our industry’s debates. Before then, we had already started working relentlessly to fully realize our international vocation and bring closer the dream of being able to offer our services throughout Europe. At the moment, this dream is even closer. EvenFi’s approval by the CNMV means that our platform is literally one step closer to becoming one of the first European platforms and the first Italian platform to be regulated to offer its services throughout Europe for the benefit of savers and businesses. Delighted to be able to demonstrate the value of Made in Italy abroad even in an innovative sector like FinTech and to have the opportunity to support the real economy on an even larger scale.”

Why in Spain and not in Italy?

EvenFi most likely sought authorization in Spain not only because it operates there, but also because it is not yet possible in Italy.

It is true that last August 26th, the enabling law approved by Parliament to transpose the EU Regulation on crowdinvesting (EU Regulation 2020/1503) was published in the Official Gazette, but it is, precisely, a delegation to the government to enact implementing decrees to bring Italian laws into line with certain guiding principles contained in the law itself.

The enabling law came into effect last September 10th, but elections, the installation of the new government, and the priority emergencies it had to deal with further delayed the issuance of the implementing regulations, thus blocking the possibility for Italian platforms to apply for authorization to operate in Europe.

EvenFi was founded in Bergamo in 2018 under the name Criptalia, later changed in October 2021, by Diego Dal Cero and Mattia Rossi with the aim of democratizing finance with technology. The company allows people to invest in SMEs through lending crowdfunding with a minimum amount of €200, with no fees, and earning up to 9 percent annually. From the beginning of 2021 to the end of September, the platform has financed 79 companies, disbursing €9.5 million. The startup operates as an agent for the payment institution MangoPay.

As BeBeez.it reported, EvenFi is one of the startups, along with Fintastico, Bit&Coffee, Biofarm, and Latitudo 40, in which CRIF, a Bologna-based group specializing in credit information, invested €610,000 last May. The deal had taken place as part of the first edition of I-Tech Innovation 2021, the call launched by Crif and Fondazione Golinelli for innovative startups in three strategic sectors.

Last October, the platform raised €632,000 with an equity crowdfunding campaign on WeAreStarting, having reached in September, the milestone of €20 million loans disbursed since its launch on the market.

First published in Crowdfunding buzz a third-party contributor translated and adapted the article from the original. In case of discrepancy, the original will prevail.