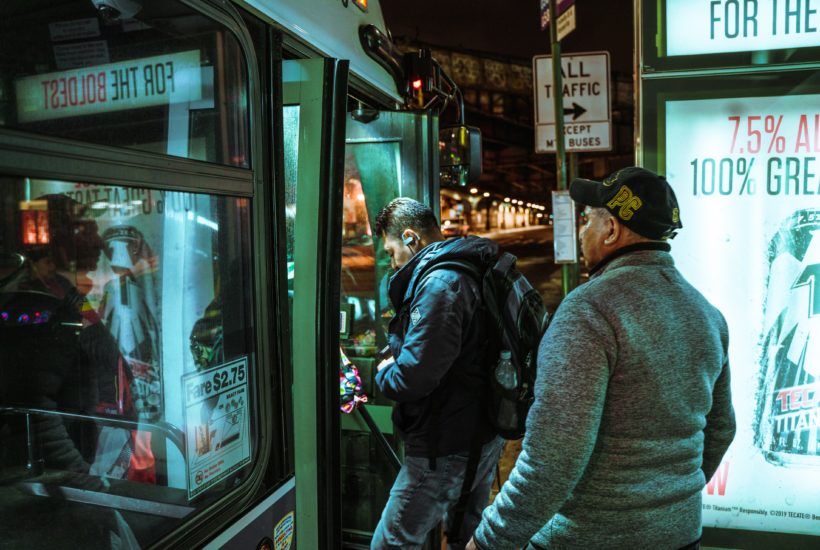 The evolution of humankind supposedly goes something like this: From a void and through a series of serendipitous happenstances arose; galaxies, the Earthly Primordial ooze, Bacteria, Monkeys, and eventually homo sapiens (wise man). The evolution of the Fed is deserving of equal derision, but with a much worse outcome.

Back in 1913, the Federal Reserve Act gave birth to the Federal Reserve System. The law gave power to the central bank to become a lender of last resort to financial institutions. If a bank found itself in trouble, it could approach the discount window and exchange 100% guaranteed government debt for Fed credit at a deep discount. This process defined the majority of the Fed’s role for decades to follow.

However, during this process, two watershed events occurred in 1933 and 1971. Executive order 6102 from FDR, which confiscated gold from private hands, helped pave the way for Nixon’s ending of the Bretton Woods System in 1971. These two acts served the goal of completely separating the government’s money from gold and giving it the ability to create new money by fiat.

Then, in 1978 the Full Employment and Balanced Growth Act (A.K.A.as the Humphrey–Hawkins Act) was signed into law. Congress mandated the Fed to pursue a level of maximum employment under the context of stable prices. The Fed’s fiat money was no longer relegated to help banks that fell on hard times. Now, the central bank was charged with printing money until the unemployment rate went so low that it began to engender unstable prices.

But that was just the start of heading down the rabbit hole. From 1987 thru 2000, an unofficial—but nonetheless real—mandate came into being. The Fed was put in charge of keeping stock prices from falling precipitously under the guise of claiming that any bear market would automatically lead to rising unemployment. Hence, it was to ensure a bull market would never end.

Of course, since both stocks and real estate are assets, this line of thinking would also apply to home values if they ever were to fall into harm’s way. Unsurprisingly, in 2008 the Fed stampeded to the rescue of real estate prices that had begun to collapse. It could not prevent residential properties from eventually falling by over 30%. However, it could ensure they would not drop any further, nor would they stay low for very long.

In 2017 the Fed officially changed the definition of stable prices to mean 2% inflation. But since that new goal wasn’t found to be quite good enough to keep asset bubbles afloat, in 2020, it officially changed its 2% inflation target to make that a minimum level. The definition of stable prices was now to mean Consumer Price Inflation must rise above 2% for some time to make up for the duration it was below that level. This process is officially known as Symmetric Targeting.

But the Fed’s incursion on freedom and usurpation of the free market didn’t stop there. In the wake of the Wuhan virus, Mr. Powell is officially now supporting both investment grade and junk-rated corporate debt.

It seems the Fed believes it has the “tools” to cure any hiccup in either the economy or markets. Incredibly, it is now in the business of curing pandemics with its open-ended printing of anti-viral fiat currency. The trouble is that it’s therapeutic $120 billion per month counterfeiting scheme turns out to be worse than the disease when it comes to the destruction of the middle class.

The immediate future of Fed’s evolution is just as dire as its past mutations. The government is looking to impose another baleful mandate on the Fed: racial equality. That’s right! There appears to be no limit to what counterfeiting can achieve. We already know the Fed believes it can prevent recessions, create permanent bull markets, and combat viruses. And now, it may soon seek to solve past racial injustices. The Fed has moved a very far distance away from its original charter of being a temporary lender of last resort.

The Democrats introduced a bill this past summer called, The Federal Reserve Racial and Economic Equity Act. If passed, the law would require the central bank to take actions that “minimizes and eliminates racial disparities in employment, wages, wealth, and access to affordable credit.”

SEE ALSO  A look at cannabis industry trends in 2020

If the Senate turns over to the Democrats after the election in Georgia on January 5th, then the Racial and Economic Equality Act should soon thereafter become law, and Universal Bill Income for all will be adopted. Of course, the majority of the Fed’s helicopter money would be doled out to non-white communities.

Hence, Mr. Powel may soon be mandated to keep printing money until an egalitarian society becomes manifest. As mentioned, the main problem here is that the Fed’s money printing hits the poor and minorities the hardest because they are the most affected by rising consumer prices and are the least beneficiaries from rising asset prices. Therefore, the gap between the races will widen instead of close, which will only force the Fed to print even more money to compensate for the problem they are exacerbating.

The evolution of central bankers proves the term “wise man” should seldom be used to describe the individuals that sit on the FOMC.