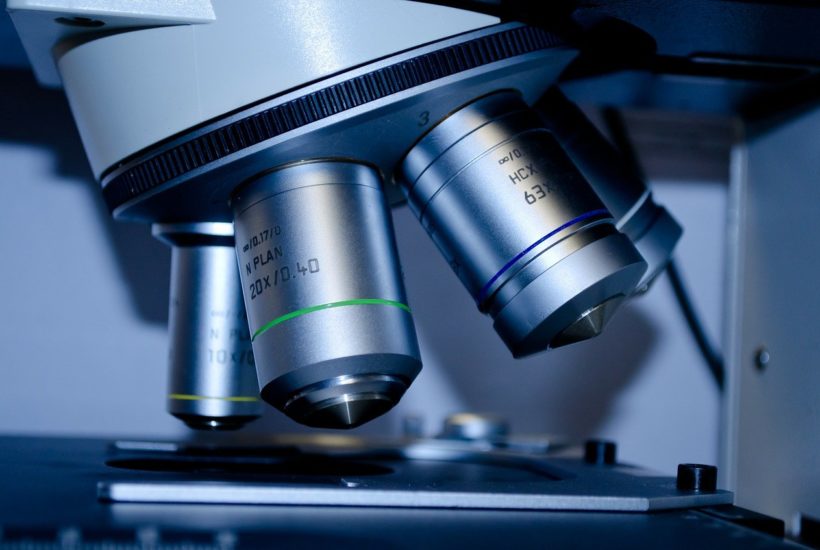 Exheus is seeking capital to accelerate the commercialization of its mRNA test. The startup founded in Barcelona as a spin-off of the Institut d’Investigació Sant Pau has opened an $834,000 (€750,000) funding round, Pol Cervera, co-founder of Exheus, has confirmed.

The company specializes in mRNA testing and, with the funding received, intends to carry out a clinical trial aimed at obese patients to obtain CE marking, while strengthening the company’s B2B area. According to Cervera, with the capital from the round, Exheus will be able to activate this part of sales.

In fact, in June 2021, the company was forced to close the pre-sale period of its genetic tests through eCommerce, as it ran out of stock. During this process, the company turned over nearly $44,500 (€40,000).

Read more about Exheus and find the latest news in the biotech sector with our companion app, available for free for both iOS and Android devices. Born2Invest mobile app provides access to informative finance news, technical stock analysis as well as investing commentary from experts. Users can enjoy digital experience and integration of the latest market information.

The functioning of Exheus tests is based on blood analysis. These tests are able to sequence mRNA, detect biomarkers and define in a more individualized way the functioning of the user’s organism. With the data collected, the company divides its business strategy into two lines.

The first (Nutri Diet) is oriented towards nutrition and considers it a main pillar in health prevention, while the second (Exheus Blue Boost) focuses on the study of biomarkers focused on sports performance. A differential point of this test is that it evaluates the response of the user’s genes to the different physiological stimuli received by the body, such as physical exercise, rest, or nutrition.

Exheus has its origins as a spin-off of the Institut d’Investigació Sant Pau, the Universitat Politècnica de Catalunya (UPC) and the company Summit and has a staff of twenty employees. In addition, the company has received an Enisa loan of 200,000 euros.

The company started with an initial investment of $55,600 (€50,000), to which were added another $33,700 (€300,000) from business angels and Acció, the public agency for the competitiveness of Catalan companies, attached to the Department of Enterprise and Labor of the Generalitat de Catalunya.

This entity, owned by the autonomous administration, granted Exheus direct aid of $83,400 (€75,000). In addition, the Catalan company received $55,600 (€50,000) from mVentures, the start-up accelerator of Mobile World Capital Barcelona.