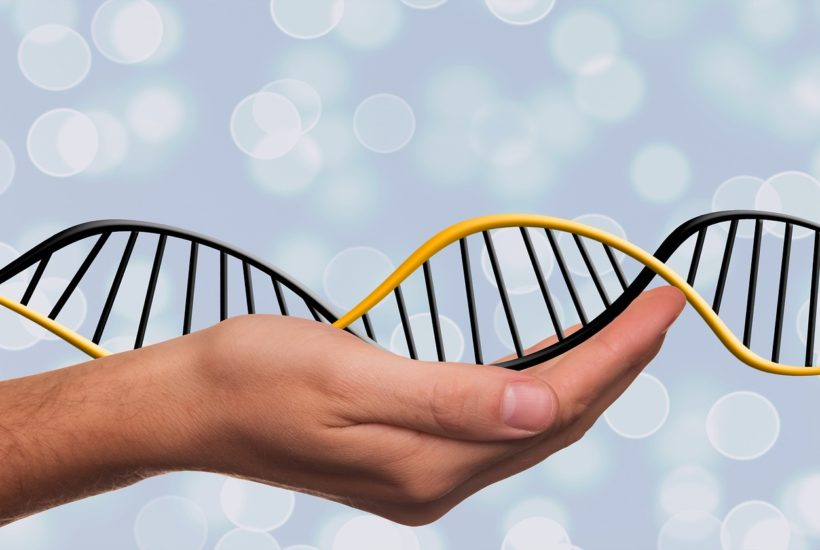 Exheus goes a step further in the commercialization of its mRNA test. The Spanish startup is preparing the launch of its eCommerce sales service to immediately commercialize its mRNA genetic marker tests. The company expects to earn $355,000 (€300,000) from this sales modality during the remainder of the year.

In June, the company was forced to close the pre-sale period of its genetic tests via eCommerce because it had exhausted its stock. During this process, the company invoiced close to $47,000 (€40,000).

In view of these results, Exheus will launch its online sales service in September. In addition, the start-up, founded in Barcelona as a spin-off of the Institut d’Investigació Sant Pau, is preparing a financing round in autumn valued at half a million euros. The company is currently in talks with several accelerators with which it has already agreed to receive funding. However, the company prefers not to disclose the financial details of these operations.

Read more about the biotech company Exheus and find the latest financial news in the world with our companion app, Born2Invest.

This summer, Exheus has received an Enisa loan amounting to $236,000 (€200,000). This is a long-term loan issued by the Ministry and offers extended repayment and grace periods. The interest paid is deductible for corporate income tax purposes and, in the event of a reduction in the company’s capital or liquidation, the loan is treated as book equity.

The Exheus tests are based on blood analysis. These tests are able to sequence mRNA, detect biomarkers and define in a more individualized way how the user’s body functions. With the data collected through these mRNA tests, the company divides its business strategy into two lines. The first (Nutri Diet) is oriented towards nutrition and considers it a main pillar in health prevention, while the second (Exheus Blue Boost) is based on the study of biomarkers focused on sports performance.

Exheus is a spin-off of the Institut d’Investigació Sant Pau, the Universitat Politècnica de Catalunya (UPC), and the company Summit

Exheus has its origins as a spin-off of the Institut d’Investigació Sant Pau, the Universitat Politècnica de Catalunya (UPC), and the company Summit and has a staff of twenty employees.

The startup started with an initial investment of $59,000 (€50,000), to which were added another $355,000 (€300,000) from business angels and Acció, the public agency for the competitiveness of Catalan companies, attached to the Department of Enterprise and Labor of the Generalitat de Catalunya.