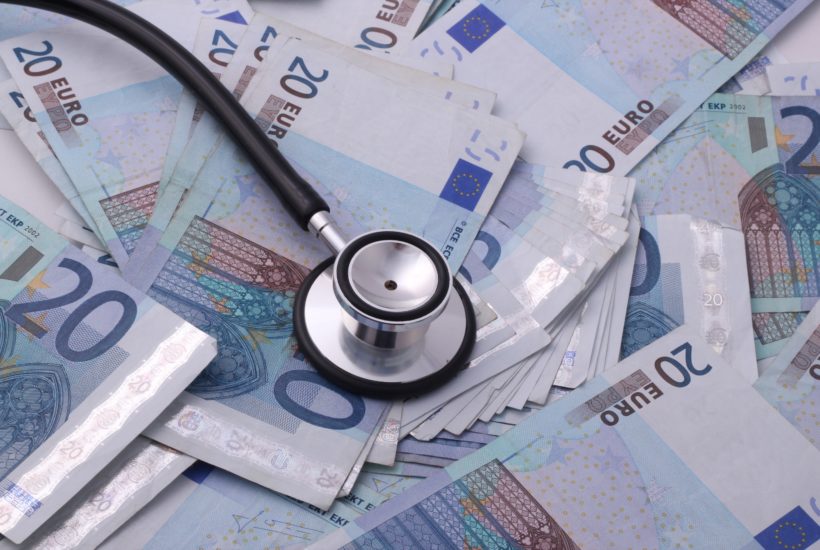 The Spanish pharmaceutical sector is losing steam one year and three months after the outbreak of Covid-19 on a national scale. The six listed Spanish companies in the sector reduced their combined net profit by more than $118 million (€100 million) at the end of the first half of 2021 compared to the same period in 2020, to below $440 million (€370 million), which translates into a 27.6% decline.

The combined net profit of Grifols, Almirall, Rovi, Faes Farma, Pharma Mar, and Reig Jofre fell from $605 million (€509.2 million) at the end of June 2020 to $438.5 million (€368.9 million) from January to June 2021, according to the financial results released by the pharmaceutical companies. Pharma Mar, Reig Jofre, and Almirall worsened their net results in a period still marked by the Covid-19 crisis on a global scale.

The Spanish pharmaceutical company whose profitability was most negatively affected was Almirall. The laboratory owned by the Gallardo family closed the first half of 2021 with a loss of $50.9 million (€42.8 million), compared to a profit of $50.4 million (€42.4 million) in the first half of 2020, due to the impairment of the book value of intangible assets worth one hundred million euros.

Read more about the Spanish biotech sector and find other important business headlines with our companion app Born2Invest.

This Pharma Mar result coincides with increased investment in research and development (R&D) and the decline in demand for coronavirus diagnostic tests, as justified by the pharmaceutical group. Almirall closed the first half of 2021 with a loss of $50.9 million (€42.8 million), compared with a profit of $50.4 million (€42.4 million) in 2020.

Reig Jofre closed the half-year with a profit of $4.16 million (€3.5 million), which translates into a decrease of 7.8% compared with the same result for the same period in 2020. The Catalan pharmaceutical company noted a decline in the consumption of antibiotics and some consumer healthcare ranges, although there was also a recovery in dermatology and osteoarticular products, and in food supplements for energy and strengthening the immune system.

During the first half of the year, Reig Jofre made investments of $10.5 million (€8.8 million), corresponding to the complete renovation of facilities at the Toledo factory and the adaptation of the Barcelona plant for the manufacture of the Covid-19 vaccine. In addition, $2.7 million (€2.3 million) were activated, corresponding to the progress during 2021 of ongoing research and development (R&D) projects.

The company explained that the contract sealed with the U.S.-based Moderna for both the manufacture of the active ingredient and the filling and finishing of its Covid-19 vaccine represents one of the “main levers of growth.” Last April, the Spanish group announced that it will carry out new industrial investment in its facilities in Madrid, and months later it became known that its plant in Granada will also be reinforced.

Grifols, which specializes in the production of plasma derivatives, achieved a profit of $317.2 million (€266.8 million) in the first half of 2021, which translates into an increase of 22.3% compared to the same period in 2020. Adjusted net profit amounted to $331.8 million (€279.1 million). These results are justified by the gradual recovery of plasma supply levels, the raw material needed to produce drugs.

For its part, Faes Farma raised its profit by more than 2% in the first half of 2021 compared with the same period in 2020, to $56.1 million (€47.2 million). Thanks to cost control, lower depreciation, and amortization, and good financial management, the company achieved a record half-yearly figure in terms of the final results.