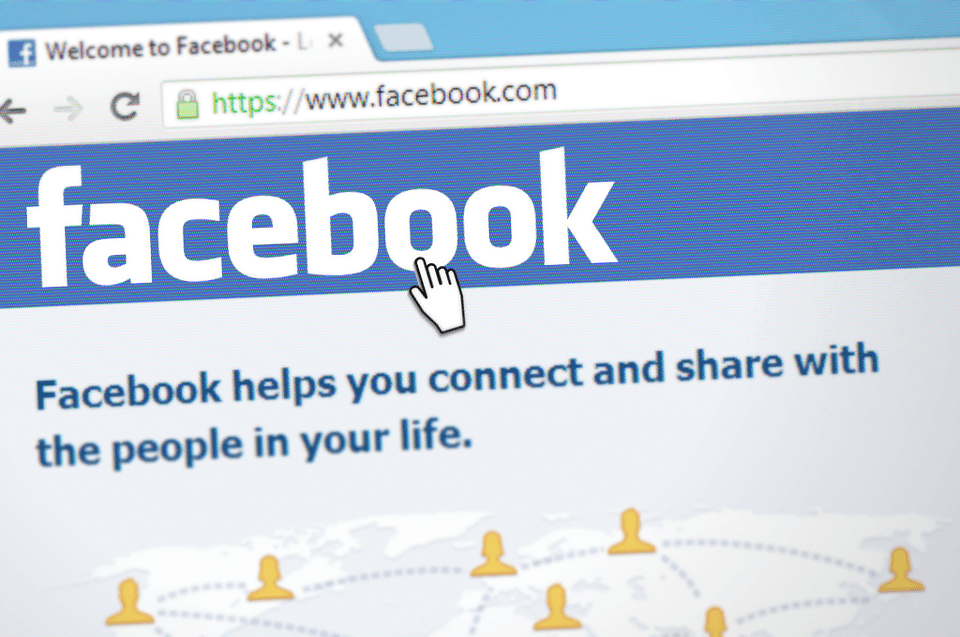 There was a big announcement for all the Facebook fans out there, confirmed by the internet giant on Wednesday, 19 of April.

Regina Dugan, the head of the company’s experimental technologies division Building 8, took the Facebook’s annual developer conference to state that they have been working on a new scientific approach that will allow mind-reading technology.

The new “optical neuro-imaging system” will enable users to type words directly from their brain at 100 words per minute which is five times the speed possible on an any smartphone nowadays.

”If people are able to rapidly transcribe their thoughts that would allow them instantly to send texts and emails”, Ms. Dugan said also adding that these initial projects were just the beginning of Facebook’s mind-reading efforts. With this idea that the team has, Facebook users from all over the world will be able to communicate and share their thoughts directly removing the barriers of different languages. 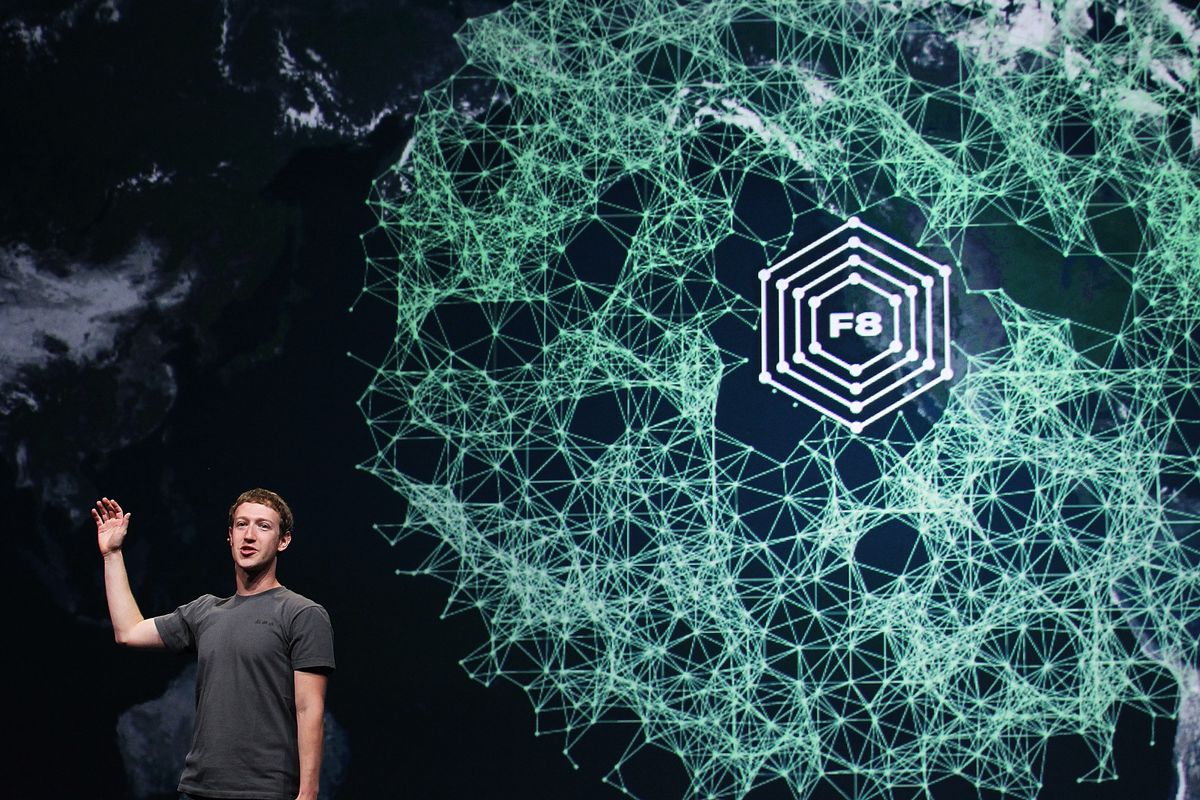 The company also revealed that they established a secret division at Facebook’s California headquarters that has already started experimenting with this telepathic technologies for a few months now. As Mark Zuckerberg has previously stated he found telepathy to be the ultimate communication technology so there is no wonder why the company is taking this direction in the further development of its projects.

The company has intentions to build its own hardware and software to achieve its goal of the project and announced a team of more than 60 scientists and academics to work on this venture.

The only crucial obstacle that the team is currently facing is developing non-invasive sensors capable of detecting brainwaves.

Even though Facebook has enormous popularity and nearly 2 billion users worldwide, the company is always on the fast track when it comes to new technologies and is investing heavily in ideas such as virtual reality just to make sure that hat the social network is not brushed aside by new trends.