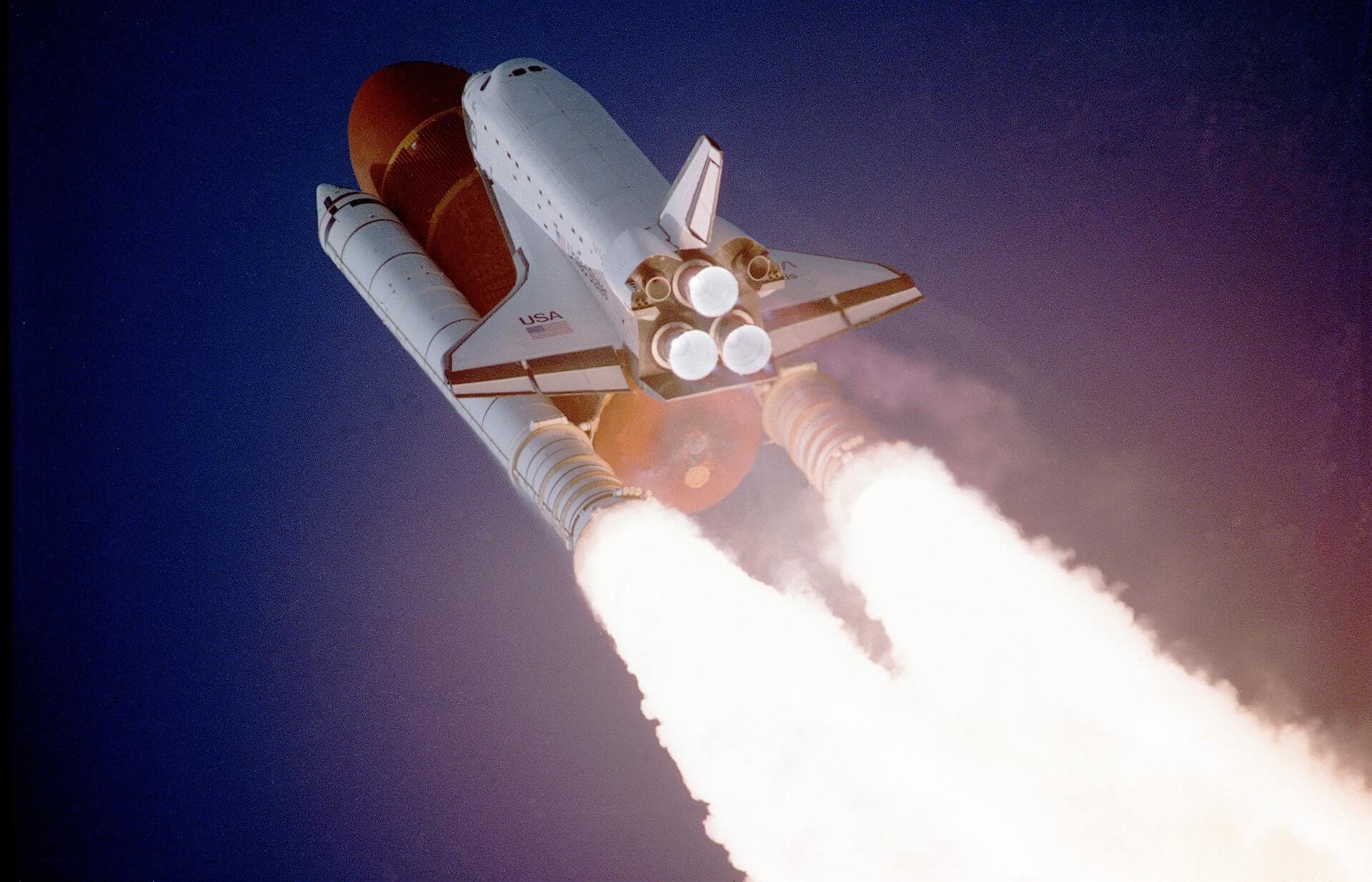 A mishap during a device’s trial run, a failed experiment, or worse an explosion on a test site can send jitters down investors’ spines. It can cause a scared public to wonder if the next great scientific or tech innovation might be better off if it postpones its launch. Although it happened 30 years ago, the so-called disaster that befell the space shuttle Challenger on what should have been its maiden voyage still remains fresh in people’s minds.

One reason for that is the death of the seven astronauts in that vessel, some of whom were civilians. However, Elon Musk, the visionary founder of SpaceX, remains strong and resolute in his dream to create commercial space flights from the Earth to the rest of the solar system.

A failed test does not signify the death of his venture, but it is simply another part of the process that will perfect the product in due time. Any failure will expose risks, flaws, and weaknesses that have to be addressed and corrected. Ultimately, it will result in a safe, working, scientific, and revenue-generating model that will transport paying passengers into outer space.

In this particular case, what showed defective during Space X’s testing in its facility in McGregor, Texas was the Merlin engine, which had been primarily used for launching the flights of its prized Falcon 9 rockets. As described by Spaceflight Now, prior to ignition and lift-off, there was a leak in the engine that caused it to burst into flame. This, in turn, led to an explosion.

As a matter of design, each Falcon 9 rocket is powered and propelled by 10 of the said engines. Nine are attached to the platform of the rocket, serving as its foundation, and the tenth is the one instrumental to powering up it for its flight.

A spokesman from SpaceX released a public statement that they were conducting a full investigation into the matter. He also added that no individual was harmed during the accident, and all safety precautions and protocols were immediately implemented as soon as the explosion occurred. He reiterated that the incident will not affect other future launches of other SpaceX rockets as well as other plans relating to the company’s creating tourist-centric trips into the solar system. 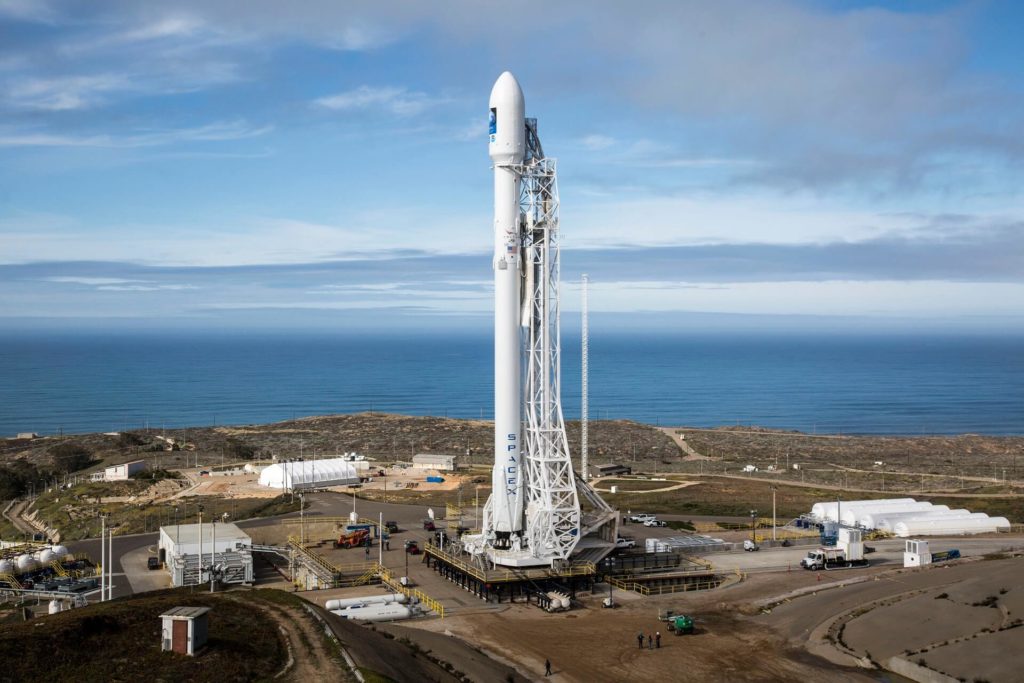 A defect in SpaceX’s testing was found when a leak in the engine caused it to explode. (Source)

In its related report, Space.com notes that all of SpaceX’s past 16 missions in 2017 had been successful, which is a 50 percent improvement over last year’s. Of these 16, three actually require the space vehicle to land in an area where it can be refurbished, re-designed, and re-used.

Space.com also observes that this is not the first time that a SpaceX test has suffered a so-called failure. First, in June of 2015, a Falcon 9 broke apart only three minutes after rising off its platform. This failure was attributed to “a single steel strut” in the vessel’s second stage.

Then, in September of 2016, what should have been a routine test flight resulted in the destruction of the Falcon 9 rocket and the satellite it was carrying. The flaw was traced to a poorly-designed container of helium contained within the rocket’s liquid-oxygen tank. Like the recent failure, no individuals were harmed or killed during the disruption.

SpaceX will undoubtedly finish its investigation of this recent incident as it did the others. And in the style of its founder, it will as a corporation pick itself up, shrug the dirt off its shoulder, learn its lesson, and go back perfecting a commercial manned voyage into space.