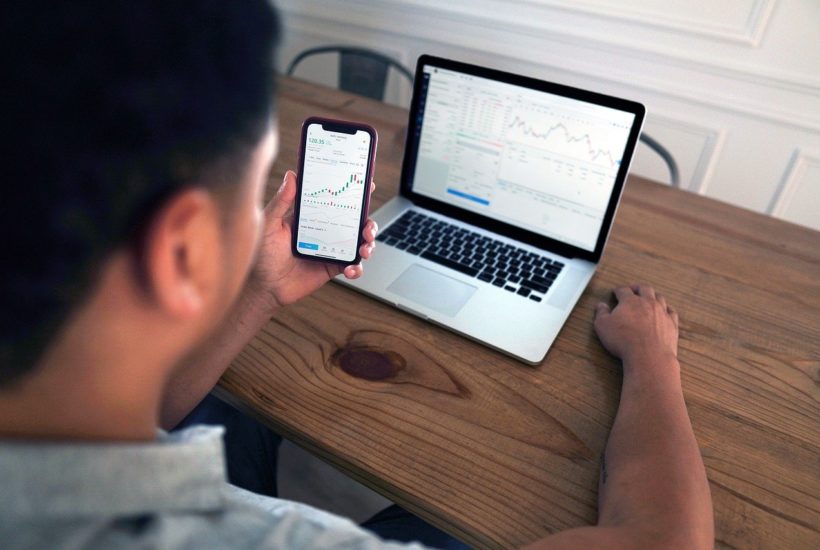 When the market cap of equities reaches 183% of GDP and gov’t bonds yield near 0%, or even less overseas, the notion that one can just buy and hold a balanced portfolio is extremely dangerous. The minefield is not packed with IEDs, it is actually replete with tactical nukes.

One of those land mines would be the failure to keep the government open and pass more stimulus. I have no special insight here except D.C. is famous for brinkmanship but always opts to spend more money in the end. Another problem would be the failure to have a peaceful transfer of power come Jan. 20th. Also, the failure of vaccines to prove to be safe, effective, and long-lasting would blow the whole recovery mantra sky high.

But by far the most dangerous mine to watch out for would be the Failure of the Fed to cap long term interest rates. The Fed could make a move towards this action when it meets on Dec. 16th. Let’s assume that the vaccines work and the rate of inflation and growth begins to accelerate significantly come the 2nd quarter of next year—bade effects make that easier. At the same time, the Fed could then start reducing its purchases of corporate, municipal, and Treasury bonds. Hence, there would be a very good chance that rates would become absolutely unglued, sending bond prices cratering and yields soaring.

To get a better understanding of how greatly distorted and far into the twilight zone yields have gone, you have to understand that the average yield on the 10 year note from the 60’s until 2000, which is before the fed started to embrace ZIRP; was north of 7%. That yield is now well below 1%. And, this is despite an avalanche of additional debt that has brought the ratio of debt to GDP from below 40% in the 1960’s, to 128% today. What we have now created is a Treasury that is issuing debt at all-time record-low yields yet at the same time is also bankrupt. To make matters worse, we have for the first time in history a Fed that is targeting higher inflation, which is the bane of all fixed income. Indeed, the worlds’ central bankers are all aggressively seeking higher inflation in the context of $18 trillion worth of negative yielding sovereign debt.

In order to accomplish this nefarious inflation task, the fed is creating new money at the never-before-seen rate of $120 billion each and every month and has sent MZM money supply soaring by over 20% y/y. M2 is up an eyepopping 25%. Hence, nominal long-term treasuries have an incredible amount of room to soar. That’s guaranteed to eventually happen either due to inflation or insolvency; or probably both.

But even in the immediate future, rates could rise 225 bps just based on the view that economic growth will normalize in 2021. Don’t forget, the benchmark Treasury yield was over 3.25% as late as the fall of 2018. It’s not just government debt that’s in a bubble. Now, junk bond yields are at a record low 4.6%! And, real corporate bond yields have just turned negative—meaning, after inflation is factored in you lose money. This is why the Fed is all in and completely trapped. It owns the entire treasury, corporate, municipal and junk bond markets through the process of direct purchases. If it ever were to stop, bond prices would plunge and yields would skyrocket; taking down the real estate and stock markets along for the ride.

The notion that rates can gradually rise innocuously as the economy heals is pure Wall Street propaganda. It wasn’t the case in 2018 during the unwinding of the fed’s balance sheet, which sent the Russell 2000 plunging by 30% in a matter of weeks. And it certainly isn’t the case now that junk bond yields are trading at a record low spread to Treasuries. These bonds that are issued by zombie corporations that will crater in price once Treasury yields begin to normalize.

In fact, the coming scenario could look a lot like what happened in 1987.

On Monday, October 18, 1987, the Dow Jones Industrial Average lost 22% in one day. There are many theories as to why the crash occurred, but the simple truth is that the panic stemmed from a sharp rise in interest rates and inflation.

Rising interest rates 33 years ago were a direct result of surging inflation. The year 1987 started out with very benign inflation. Consumer Price Inflation in January of that year showed that prices were up just 1.4% from the year ago period. However, CPI inflation surged to an annual increase of 4.4% by October. Rapidly rising inflation put fear back in the minds of the bond vigilantes, who remembered vividly how the former Fed Chairman, Paul Volcker, had to raise the Fed Funds Rate to nearly 20% in order to vanquish inflation just six years prior. The worry was that the new Chairman, Alan Greenspan, would soon be forced to follow in his predecessor’s footsteps and start aggressively raising the Funds Rate. That fear helped send the Ten-Year Note yield surging from just above 7%, in January 1987, to over 10.2%, the week before Black Monday.

The stock market had soared by 22% in the 12 months prior to the crash of ‘87. In similar fashion, the current market is setting record highs this year despite a global pandemic. Of course, the market is significantly overvalued today as compared to 1987. The Total market cap of equities to GDP was an incredible 120 percentage points lower on Black Monday than it is currently.

Therefore, since interest rates are dramatically lower and debt is significantly higher today than during 1987, it seems logical to conclude that the earnings of corporations, and indeed the economy itself, are in far more unsustainable conditions.

To be honest, nobody is exactly sure how 2021 will turn out. But the interest rate reality check is real and we are headed firmly in that direction. Here at PPS, we always seek to not only protect, but profit from all cyclical and secular bear markets. The deep state of Wall St. is either ignorant or unaware of the minefield. But you should be keenly aware

(Featured image by MayoFi via Pixabay)