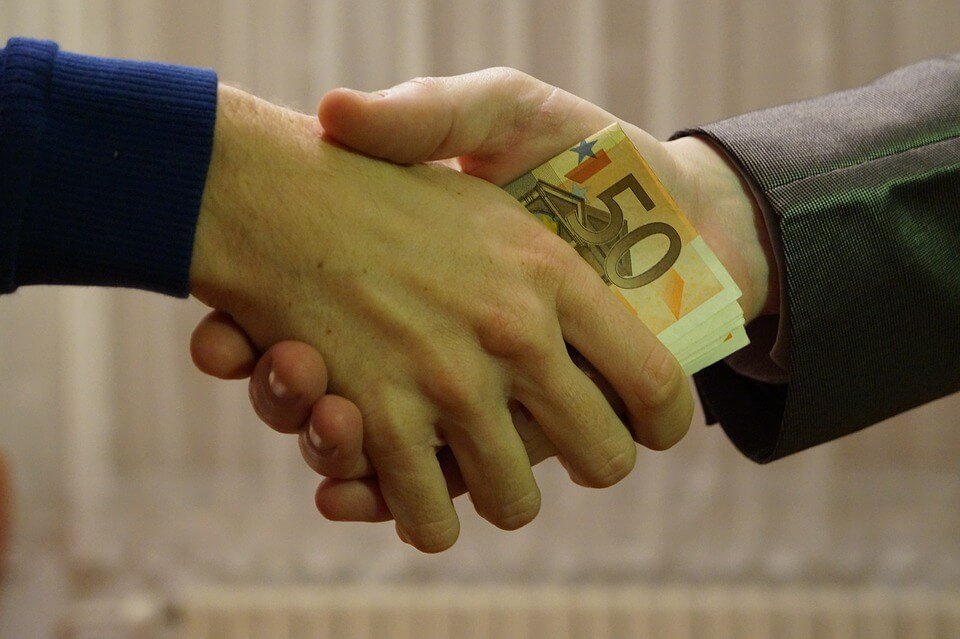 I recently watched The Big Short, the 2015 movie recounting the housing crisis. I avoided the movie and the book of the same name for years. But I saw the title on Netflix and thought, “Now’s the time.” I didn’t sidestep it for lack of interest. Just the opposite. As a former bond trader, I have a keen interest in the debt markets.

I followed the crisis’ every twist and turn, starting in the summer of 2007 when a quiet little corner of the bond market—municipal bond floating-rate note auctions—blew up. I found the steps leading to the crisis, and the events in the aftermath, appalling.

As I watched the movie, the sense of dread and disappointment I felt 10 years ago rushed back. So did the anger.

That’s what everyone involved in the financial food chain said.

It wasn’t the fault of mortgage brokers who peddled so-called NINJA loans to people who had no clue how mortgages worked. These loans required no documentation. They were “No Income, No Job Applications,” hence the acronym.

Mortgage brokers made truckloads of money without explaining the risks while homebuyers took on adjustable-rate mortgages on inflated properties. Sure, the risks were buried in the paperwork somewhere—in the legal language required by the federal government. None of these people went to jail.

It wasn’t the fault of investment banks that took the bogus mortgages, bundled them with others, and claimed through the magic of finance that the entire package was miraculously the highest-quality bond available.

This alchemy allowed the investment banks to charge high interest rates on the mortgages, and sell the repackaged loans at lower interest rates to pension funds, individuals, insurance companies, and anyone else who needed yield. None of these people (except for one, convicted of fraudulently hiding trading losses) went to jail.

It wasn’t the fault of rating agencies. They knew the bonds were junk but gave them AAA ratings anyway. When sued for fraud, the agencies claimed their first amendment right to say whatever they want. They said their ratings were just their “opinion.”

We know why they slapped AAA on everything. If they didn’t, the investment banks would’ve taken their business elsewhere, robbing the rating agencies of revenue. None of them went to jail.

And then we bailed out the world.

The Bush administration lent money to the automakers, who had made deals with unions (both pay and pensions) that they couldn’t support. Then the automakers declared bankruptcy.

The Obama administration gave them the ultimate bailout gift, allowing them to leave behind “bad” assets in an old company and move “good” assets to a new company. The two-step crushed investors, leaving them with pennies on the dollar if anything while guaranteeing union retirees 100% of their gold-plated pensions.

White-collar retirees had their pensions shifted to the government-operated Pension Benefit Guaranty Corp, which dramatically reduced their monthly incomes. 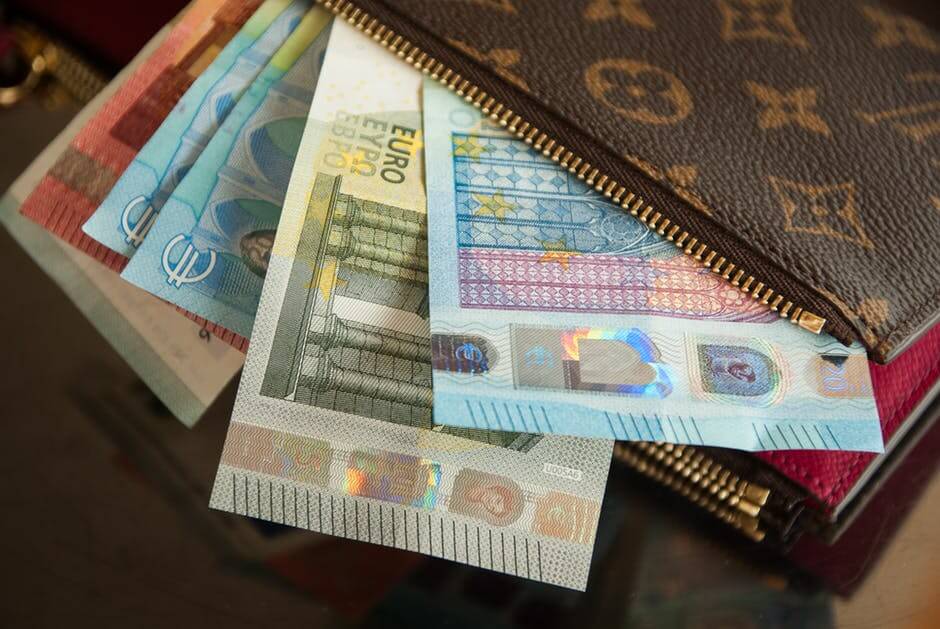 History looks like it’s repeating itself as the debt market is emerging. (Source)

A lovely side benefit of the deal was that GM could carry forward its losses from the “old” company to the “new,” and use that ability to offset profits for years, saving the company billions in taxes.

Homebuilders, who’d printed cash during the housing boom, were given a special tax deal too. The government allowed them to match losses during the crisis against profits from previous years on a much longer lookback than typically permitted.

This gave homebuilders hundreds of millions and, sometimes, billions of dollars in tax refunds during the down years. Interestingly, they didn’t use any of it to refund homeowners who bought properties at wildly inflated levels.

And then, there were the bankers. Those lovely individuals who were simply “in the wrong place at the wrong time.”

The Federal Reserve, at the behest of and then in conjunction with Treasury Secretaries Hank Paulson and Tim Geithner, provided a financial backstop for everyone from AIG to Bank of America. Many of these firms owned derivative investments, which gained or lost when valuations on other transactions changed.

No one knew exactly what they owned because assets of all kinds tanked, but many had transactions with AIG. Government officials asked these banksters to consider taking less than 100% payback to unwind the transactions. They said “No.”

We, as the guarantors of AIG, paid 100 cents on the dollar, even though none of the bankers could have refused whatever we had chosen to pay. None of these people went to jail.

SEE ALSO  Wine industry news: sales explode during COVID-19 & investors are looking at Palate Club and how it is thriving despite the COVID-19 pandemic

But “no jail” and “no consequence” aren’t the same thing.

The government clipped many of these companies for big money, claiming billions of dollars in restitution.

The funds weren’t sucked out of the personal bank accounts of those that made the decisions (and bonuses) in the go-go years. The money came out of corporate coffers, which means from investors.

Which brings me back to why I avoided The Big Short for two years.

Trust and the financial food chain

It reminds me how many people in the food chain do not care about any outcome beyond their pocketbook. Considerations like “good for the clients,” or “good for the economy,” or even simply “morally defensible” don’t exist.

They have two goals: Make the most money possible and stay out of jail. They did their best on the first one, and we gave them a pass on the second.

I don’t trust what I hear from any of them. The mortgage brokers. The investment banks. The rating agencies. The bankers.

I don’t believe that our debt woes are completely behind us. I don’t think demanding companies produce more goods in the U.S. will solve our long-term structural employment issues.

I don’t think simply putting my savings in the hands of Corporate America and hoping for the best is the smartest investment strategy. And I don’t think government officials worry about my financial well-being.

Research, like we provide, is the best ally. Active management is both the best offense and best defense.

We have to be responsible for our own financial futures, keeping in mind Ronald Reagan’s famous words, “Trust, but verify.” For most of us, there won’t be anyone standing at the end of our financial journeys to unwind missteps and bad decisions.

There are only so many people that get to claim, “It’s not my fault,” and have the government pick up the tab. I’m not one of them, and I bet you aren’t, either.