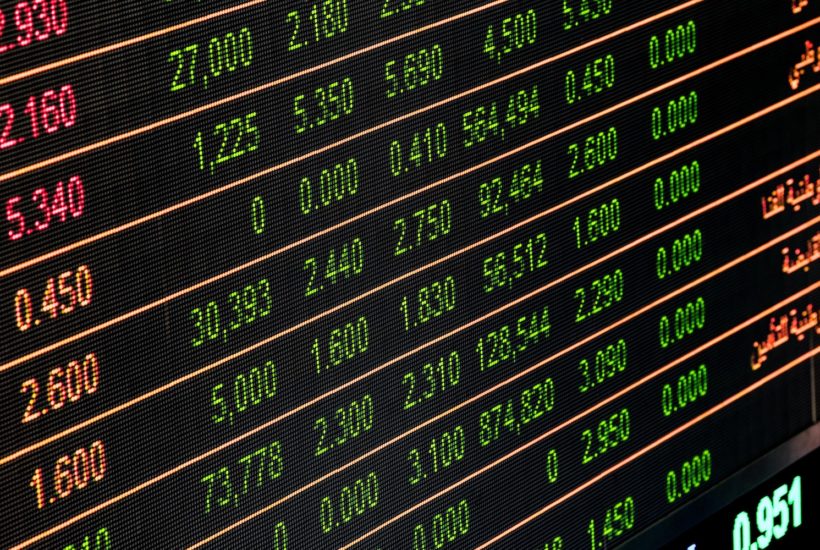 It has been over a decade since the Great Recession of 2008 brought the global economy to its feet. However, it started much before that when the housing prices started to fall in 2006, which was also termed as the Subprime mortgage crisis. The most affected economies were that of North America, South America, and Europe. Ever since the Great Recession, the world has worked hard to regain what it had lost (economically) but it was never enough since a report by the UN back in September 2019 hinted that another global recession was on the line in 2020. A section of the report read as follows:

“The slowdown in growth in all the major developed economies, including the US, confirms that relying on easy monetary policy and asset price rises to stimulate demand produces, at best, ephemeral growth, while tax cuts for corporations and wealthy individuals fail to trigger productive investment.”

The UN warning was enough to alert the world of another global breakdown. The Coronavirus pandemic that arrived in December 2019 further confirmed that a global economic breakdown is unavoidable. However, the important question to ask here is ‘If the world is heading towards a recession or is it going to get even worse.’ Well, considering the current situation, the ‘Financial Doom’ has already begun and no one knows how deep will be the effect.

The COVID-19 outbreak has already taken over 215 countries, and as a result, most of them have been lockdown. Businesses all around the world are suffering. The aviation industry is one of the most affected due to the outbreak since travel has been restricted. Ecommerce, logistics and every other business have had a massive setback. And with each passing day, the global economy is getting worse.

SEE ALSO  Is Apple losing its foothold in India?

Recently, American Investment Bank Morgan Stanley predicted that the world is already under recession, with a downfall of 2.3% in the global GDP in the first half of the current year, as compared to the last year.

The United Nations Conference Trade and Development(UNTAD) has further predicted that the commodity-rich countries that depend largely on exports are expected to suffer a loss of almost $2-$3 trillion, most of which comes as investment from overseas. And, as a precautionary measure, the UN has already announced a $2,5 trillion rescue package for these countries.

European countries are the worst hit by the pandemic alongside the US. Italy is even expected to see negative growth of 7%, which is really daunting.

Now what comes next is ‘will the world be able to recover and how exactly will that happen?’

It depends on a number of factors like ‘how long will the pandemic last’ and to what degree the pandemic will affect the demand and supply.

For now, we can only hope for the best. Once we are done with the outbreak, the world will have to find the appropriate recovery path. So here are four common shapes of a recession that the world is likely headed into. These will be the key factor in deciding how deep will be the impact of this outbreak:

A U-shaped recession results in a longer recovery period, as the growth may be resumed, but the economic shock still persists.

A W-shaped recession is defined by ‘up and down’ recovery pattern where the economy recovers first and again goes into recession before getting back to normal.

This is the most daunting type of recession and is very likely to be the outcome of the current pandemic. The economy goes through a serious recession and can take years to recover. The drop is followed by a flat growth, giving it an L-shape.

We don’t know how deep will be the impacts of the COVID-19 outbreak, but what we know for sure is we are already into recession. From employees to employers, everyone is in shock and hoping that the world is done with this unannounced outbreak sooner than later.

Rahul Dixit is an educational researcher at MBARendezous which assists students with MBA Entrance Exams. He also loves writing about different topics affecting the world like technology and the economy.