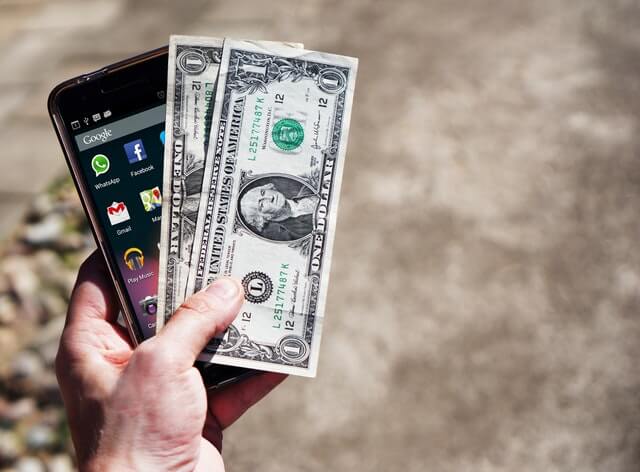 According to KPMG in its global analysis of Fintech Q4 in 2016, global investment in fintech startups and companies reached 24.7 billion across 1,076 deals. However, because the investment industry is connected with political and economic issues, total financial technology funding fell nearly 50 percent, fallings to $25 billion from the $47 billion invested in 2015.

In addition to this, interest in insurtech (insurance companies) is growing, and investments will focus on companies specializing in individual components of the insurance value chain that includes distribution, underwriting, claims, and customer service.

How are financial technology companies faring?

Indeed, things are looking ahead for the financial technology industry as it recorded a stellar year in 2017. But on the flipside, what trends should we expect from the industry this coming year? Here’s a rundown of those trends:

With the surging popularity of cryptocurrencies, legacy financial institutions are taking notice and researching ways on how blockchain can be implemented in their institutions. Legacy banking giants such as Barclays, Credit Suisse, and HSBC are investing and experimenting with it. Blockchain technology could provide a solution in problem areas such as security breaches and to hopefully build public trust in legacy banking companies. 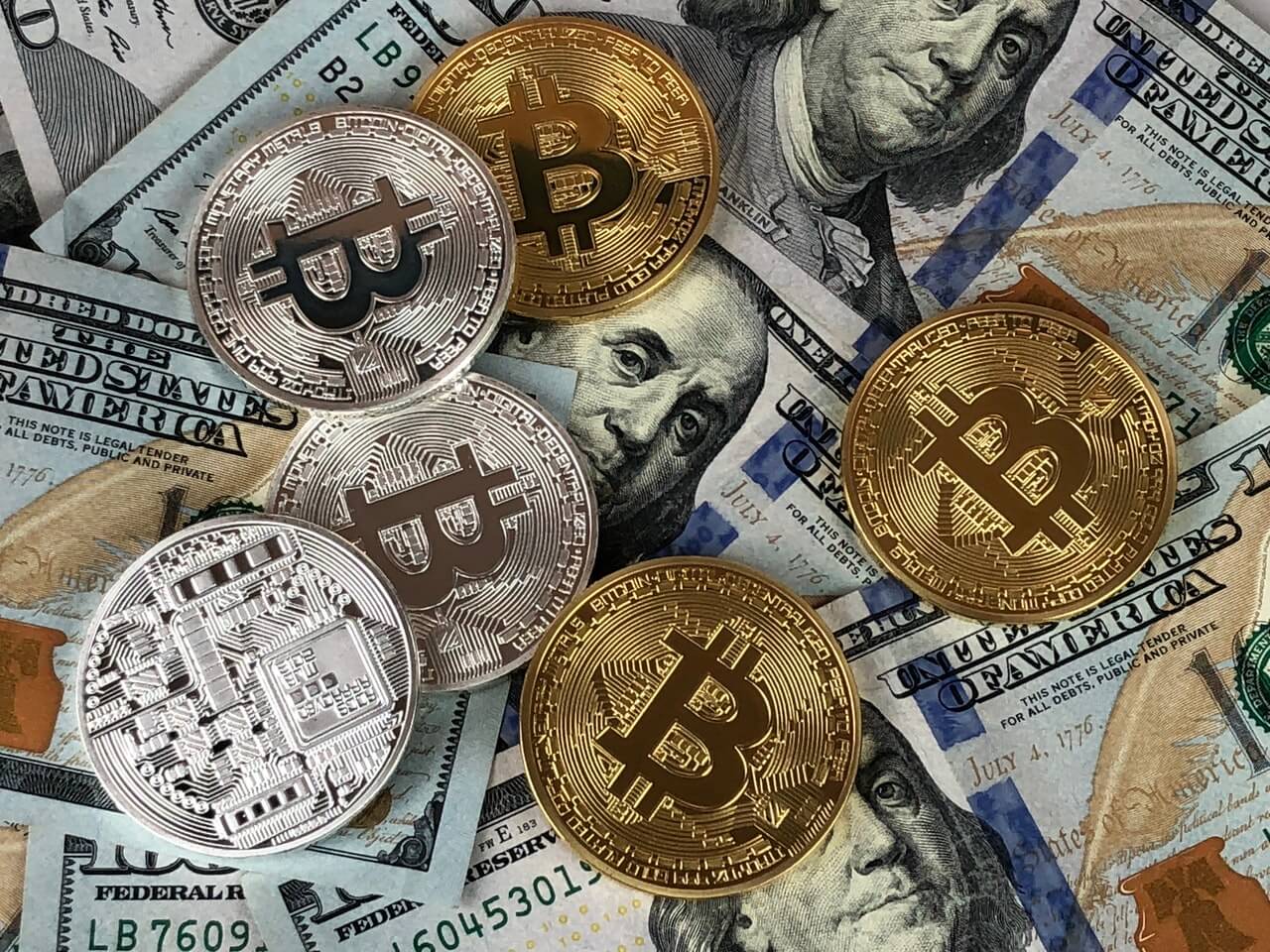 Blockchain is fast becoming a popular technology in the fintech industry. (Source)

Traditional banks are quickly adapting to the trend by teaming up with financial technology companies and firms to implement the latest trends. Among these are digital-only banking, machine learning, next-gen chatbots and automated personalization with big data analytics.

In 2017, e-wallets and digital payments became more popular, and in 2018, the trend is likely to mature. In India, more people are turning to digital wallets as a payment choice, and financial technology organizations and applications will make it easier to buy anything, even on mobile.

Regionalization and regulation in payments

A decade ago, paying through mobile and online means were non-existent. Today, it is a crucial part of daily life. While the technologies, protocols, and players may vary from region to region, payment systems are an area where startups and global companies will flourish. In China, QR codes are used, while Southeast Asia has GoPay and India has Paytm. In Europe, PSD2 (payment services directive) is a new regulation that will foster innovation and competition in the payments industry.

Financial technology will continue to challenge traditional financial activity. The year ahead will continue to be a crucial one for the industry, and consumers are increasingly becoming open and demanding in terms of new banking innovations.