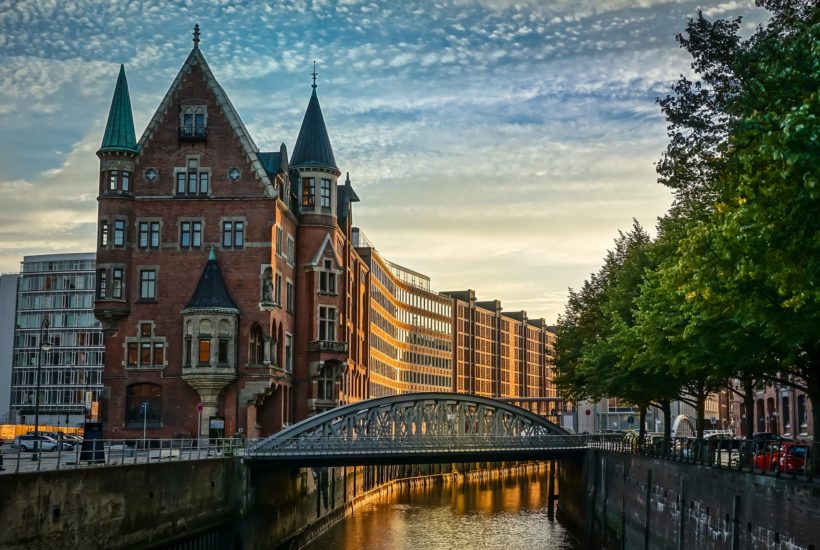 For the first time, the case of a German fintech company becomes known, which, explicitly referring to the Corona crisis, pronounces dismissals on a larger scale. Specifically, the case concerns the highly betted Hamburg credit comparison portal Finanzcheck, which yesterday, July 7th, confirmed the layoff of around 20 employees.

“Due to the Corona crisis, Germany is undergoing an overall economic review. Unfortunately, Finanzcheck has not been spared these developments either. We mediate loans, where the slowed down consumer behavior of the Germans in the second quarter became noticeable,” the statement said. Three sources had previously told Finanz-Szene.de that there were as many as 30 terminations. However, the company rejected this figure.

Find out more details about the layoffs the fintech company Finanzcheck underwent recently and read the latest business news with our companion app, Born2Invest.

Finanzcheck is one of the largest company in instalment credit market

Together with Smava and the market leader Check24 (there are no links between the two companies beyond the name affinity), Finanzcheck – launched in 2012 – is one of the major players in the German installment credit market. In mid-2018, the founders sold the company to the Munich-based Scout24 Group for almost $340 million (€300 million), to date the largest exit by a German fintech company ever. A presentation to investors at the time showed that Finanzcheck had grown dramatically by 2017 and in that year had a brokered credit volume of $1.2 billion (€1.06 billion).

In the course of the sale, however, growth seems to have slowed down as early as 2018 (although the figures at that time were not 1:1 comparable with those of the previous year). As far as it is known, more recent figures are not available.

From a balance sheet perspective, Finanzcheck initially merged with the listed Scout24 Group – before it was announced at the end of last year that Scout24 was selling its Hamburg subsidiary along with other assets to the US financial investor Hellman & Friedman.

Other fintech companies that were affected by the corona crisis

The layoffs at Finanzcheck underline that it is primarily the credit fintech companies that are suffering the consequences of the Coronavirus pandemic. On March 12th, the British marketplace lender Funding Circle announced its de facto withdrawal from the German market – although it remained unclear whether this step was connected with the onset of the crisis.

Shortly thereafter, the Berlin factoring fintech company Finiata announced that it would henceforth concentrate on the Polish market and would not accept any new business in this country. Another sobering piece of news came at the beginning of May when the Frankfurt SME credit marketplace Creditshelf admitted a 31% slump in business for the first quarter. Finally, even among those German Fintech companies which announced short-time working in spring were various credit specialists, including Auxmoney.

At Finanzcheck, too, short-time work is said to have been introduced before the layoffs finally took place. In its statement, the fintech company did not go into these points. Instead, it said: “The redundancies were made in the context of an adjustment to the new market conditions and a presumably longer lasting recession with the clear goal that we now emerge from the crisis stronger in the new set-up. This will enable us to grow sustainably and profitably in the medium term.” In addition, Finanzcheck emphasized that the approximately 20 employees affected only accounted for about 6% of the workforce.

SEE ALSO  Travel agents are changing. Here’s how to choose the right one.