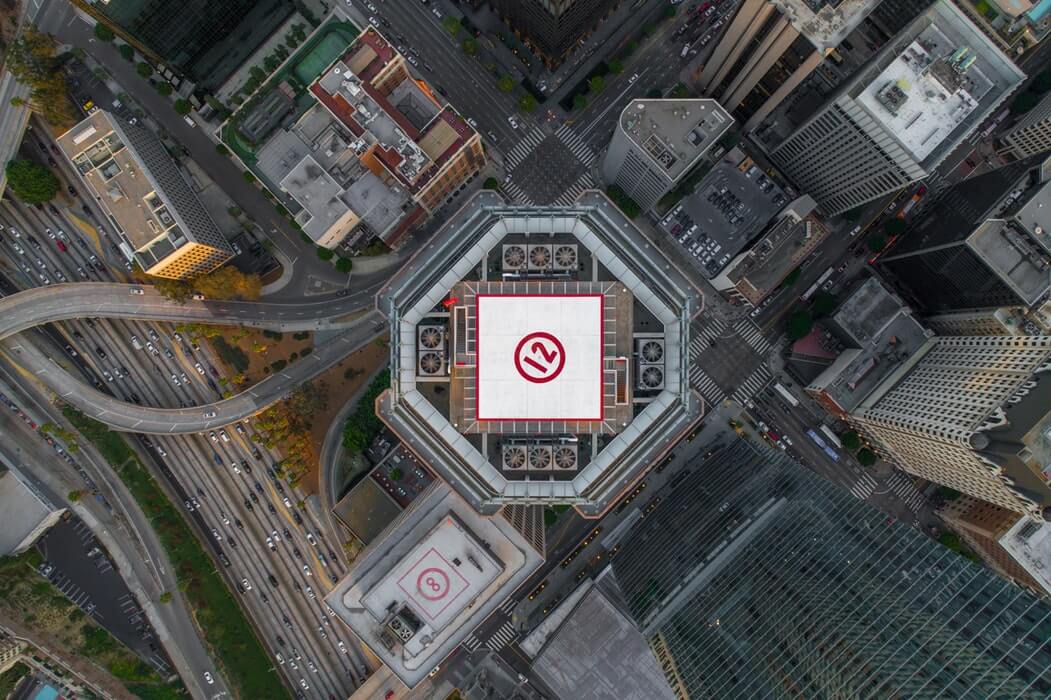 One important issue is missing from the national conversation about the country’s infrastructure needs. Most of the recent attention has been focused on roads, bridges, electric grids and water, but looming large is the absence of funding for public facilities.

Hospitals, public schools, university campus buildings, courthouses, research facilities and other government facilities have critical needs, and we must focus on these issues also.

Including outside investment in the Trump administration’s proposed infrastructure plan is good. Alternative funding sources are abundant and investors — from private firms, banks, pension funds, foundations, nonprofits and other NGOs — stand ready to help build new buildings or renovate and upgrade aging public structures. But one financing tool that has not been available to them is tax-exempt facility bonds. Congress should fix this!

A bipartisan group of U.S. mayors and governors is trying to get Congress to do this. They are asking lawmakers to pass the re-introduced Public Buildings Renewal Act. That would expand eligibility for public-private partnerships (P3s) and spur private investment in public buildings by creating $5 billion in tax-exempt facility bonds for qualifying facilities.

Many state and local leaders support collaboration and alternative funding because they have been involved in successful projects. They recognize the potential and the immediate relief that collaborative efforts can deliver. In their letter to key lawmakers, the group touts P3s as “a means to deliver projects on time, on budget and with greater value to taxpayers over the long-term.” They also advocate expanding the use of tax-exempt instruments for certain types of public building projects.

Public schools nationwide would benefit because the average school building is at least 40 years old and very expensive to maintain. Funding for the backlog of maintenance and repair projects at school districts is short by $45 billion.

The American Society of Civil Engineers’ recent infrastructure report card awarded an average grade of “D” to most of the nation’s public school facilities. The report predicts that $380 billion will be required over the next 10 years to make necessary upgrades to thousands of public schools in the U.S. 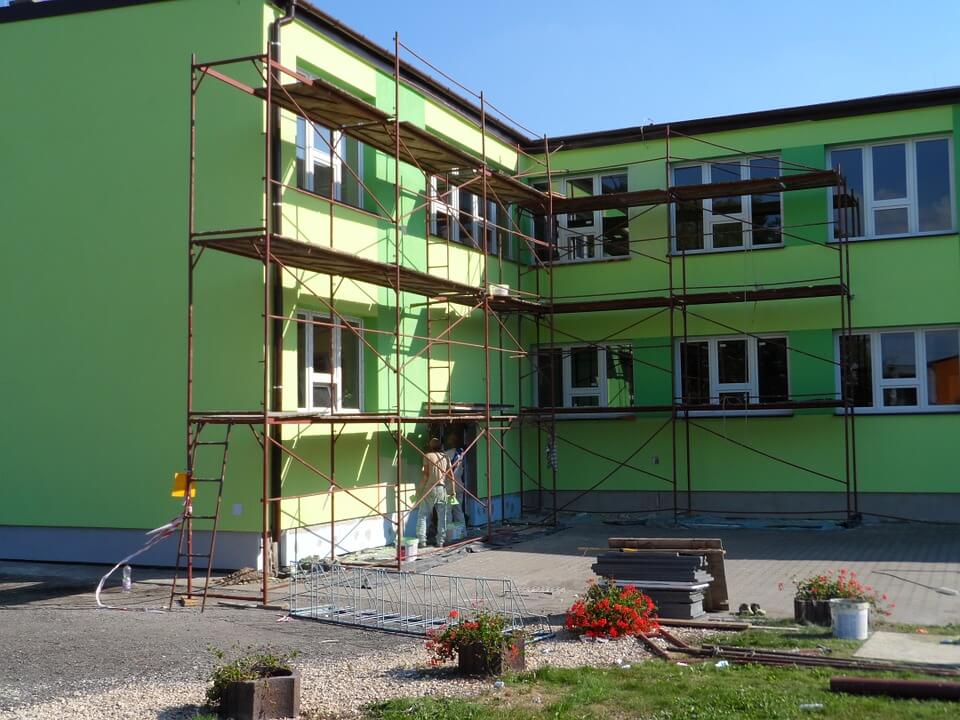 Public facilities such as the education sector are also on the lookout for increases in funding since repairs and maintenance of several campuses are in tall orders. (Source)

At the higher education level, Pennsylvania’s State System of Higher Education is facing funding problems that university campuses nationwide are experiencing. The Pennsylvania System is seeking a $73 million increase in funding for its 14 institutions because the governor’s proposed $15 million increase is not nearly enough to meet the needs of the schools’ 100,000-plus students. That probably won’t happen.

At the University of Maryland, approximately one-third of the campus buildings have not been renovated or upgraded in more than 40 years, and a 2015 report estimated the cost to address all issues on the maintenance backlog was approximately $907 million. Deferred and long-overdue maintenance has become a critical problem everywhere. Relief is desperately needed.

In South Texas, Aransas County leaders discussed the need for a new courthouse months ago. But now, after Hurricane Harvey devastated the area, the “need” has turned to “must have.” Storm damage to the more than 60-year-old facility was so great federal officials declared it damaged beyond repair. The courthouse was demolished last month and county officials have turned to the state for funding assistance to construct a new facility. However, there is no assurance of funding help. Many dozens of courthouses have very significant needs and they are extremely costly to maintain as well as inefficient for operations. Taxpayers are paying the cost for this.

Ector County, Texas, officials are considering a collaborative effort between the county and the city of Odessa to build a county courthouse that also includes space for city offices. A proposed $95 million bond election to build a new courthouse was rejected by voters nearly five years ago. Construction could start almost immediately if officials decide to use a public-private partnership delivery model.

Private Activity Bonds (PABs) have long been used to help public officials to secure alternative funding for critical transportation projects. The same type of success can be achieved if the tax-exempt instruments are made available for qualified public buildings.

Extending the use of PABs for public facilities projects will incentivize private-sector involvement even in smaller communities. At a time when public facilities are in great disrepair, the incentive would be a huge benefit. Congress should make this happen for the good of taxpayers and the public at large.