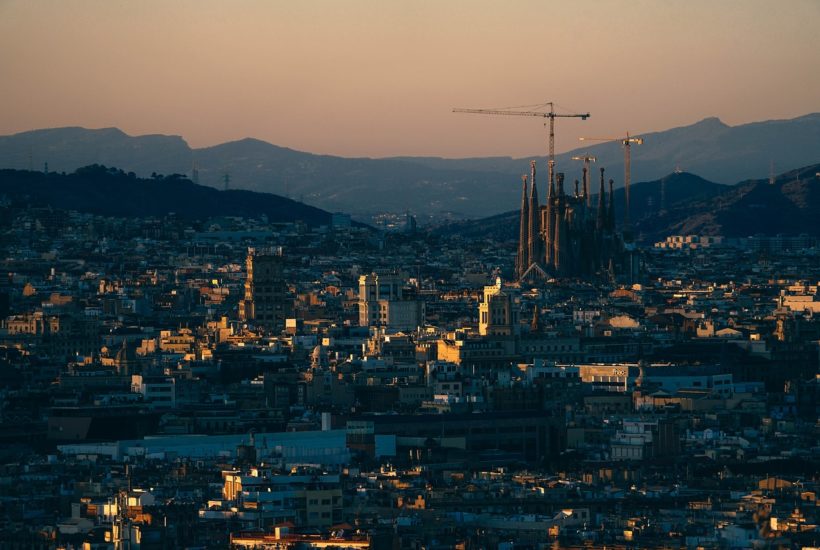 Some 5,000 jobs and 1,000 million investment are in the air, according to the employers of the sector.

The measure that promised to place Spain at the forefront of the world fintech industry threatens to come too late. The regulatory sandbox could be two years behind the initial calendar. It will not see the light until well into 2020. A notable delay that the sector is calling for to be avoided by means of a decree-law.

Until now, the government had rejected the approval of the fintech sandbox by decree-law. Because it considered too difficult to justify compliance with the urgent requirements that require the use of this formula. Especially if one considers that the current Executive exercises only in functions. The problem is that this has been the case since April. And time is running against a tool whose primary advantage of implementation is that of ‘get there first’.

Even though, Latvia continues to gain weight by leaps and bounds. And Portugal and Italy are already on their way to launching their own proposals. Spain promised to be a pioneer in the region back in mid-2018. But this becomes even more diffuse. Because the entry into force of a mechanism that already received the approval of the Council of Ministers last February is postponed.

Against this backdrop, the Spanish Association of Fintech and Insurtech (Aefi) urges the approval of the regulatory sandbox through decree-law. Its president justifies the urgency of the measure in the fact that “all the economic forecasts that had been made for the project hang by a thread.”

All the more so if we take into account that Brussels will foreseeably develop a common regulatory framework for the entire European Fintech industry by 2021.

The president of Aefi alludes to the calculations of the institution itself that estimated the creation of about 5,000 jobs. And the mobilization of more than 1,000 million euros of investment. That only in the first two years of the life of the Spanish sandbox.

These are the figures that, in the opinion of the sector’s employers, make the government’s use of the decree-law “sufficiently justified”. But if possible, says its leader, “at a time when the economy does not exactly show symptoms of strength.”

Despite the fact that the sandbox, or soft regulatory space, is the tool whose delay has been most pointed out in recent months, the truth is that its arrangement was accompanied by a whole series of additional measures and rules that also remain fallow. Therefore, contributes to curbing the expansion of the industry.

Among the initiatives that follow in a drawer of the Ministry of Economy is the introduction of facilities for investment in fintech by venture capital funds.

Of consensus and political blockades

In the event that the Government in office finally adopts the average of the decree-law, these ancillary measures could fall behind the sandbox. Since the procedure for the approval of the bill that integrates them might not enter into force, at least, until June next year. And that considering the maximum speed to overcome all the steps in five months. The usual time for a procedure of this type, according to parliamentary sources.

The only way of streamlining would be an express procedure. Such as the one expected to have begun in September to have the soft regulatory framework in place by the end of the year. In any case, the parties involved in the development of the Spanish sandbox will not be completely ready.

SEE ALSO  DappRadar: DeFi Platforms Have Lost 45% of Total Value Since the End of April

In favor of the timetable and even the possible adoption without parliamentary procedure, the broad political and financial consensus that there is around the need to unblock the rule as soon as possible.

On the other hand, since the entry into force of the sandbox, more time would pass until it actually came into operation. The first of its six-month windows would then be opened. So that the projects that voluntarily wanted to develop in this environment could present their candidacies, which could then be accepted or not.

Aefi will do everything for the sandbox

Aefi points out that they are going to do “everything possible to make the sandbox go ahead as soon as possible.” And furthermore, “to put an end to the opportunity cost that this long delay is entailing for the entire financial industry”. Will see whether Acting Minister, Nadia Calviño, gives a blow on the table to put into operation the project inherited.

First published in invertia, a third-party contributor translated and adapted the article from the original. In case of discrepancy, the original will prevail.