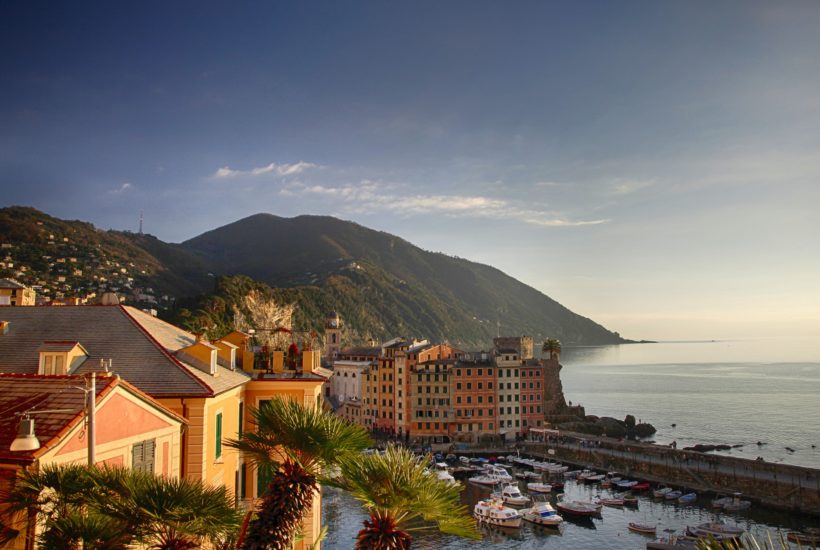 The Italian fintech company Credimi closed a $37.8 million (€32 million) securitization, the securities of which were fully subscribed by Banca Sella. The proceeds will go to feed a ceiling of loans provided directly by Credimi in favor of Italian SMEs based in Italy. The latter will be able to apply for loans with a maximum duration of 5 years with a repayment start scheduled for 2021.

The procedure for making the request is completely digital and available 24/7, with a response in 3 working days. The loans will be guaranteed by the Guarantee Fund for a minimum percentage of 90%, in accordance with the provisions of the Liquidity Decree.

Read more details about Credimi and find the most important business news in the world with the Born2Invest mobile app.

This is not the first agreement between Credimi and Banca Sella

The signing of the securitization strengthens the partnership between Banca Sella and Credimi, which last May signed an agreement for the loan to SMEs, called  Liquidity 100. Thanks to this partnership, Banca Sella can guarantee its customers, who carry out economic activities falling within the perimeter provided for by the Liquidity Decree, even faster times for the management of the loan applications provided for by the decree, which provides for the possibility of requesting a loan up to $29,600 (€25,000) or in any case not exceeding 25% of 2019 revenues, with coverage of the guarantee fund of 100%.

“Transactions like the one signed by Credimi and Banca Sella are always a virtuous example of how the various financial actors can work together to improve this country. Credimi has recently reached one billion disbursements, an extremely important milestone for us, made possible also thanks to innovative partners such as Banca Sella who have chosen fintech as an additional channel to finance businesses in the most effective and fastest way possible. Effective collaborations that allow us to concretely support thousands of Italian companies, especially those economically damaged by the recent pandemic,” underlined Ignazio Rocco, founder and CEO of Credimi.

Andrea Massitti, Head of Corporate and Small Business of Banca Sella, declared: “The attention and commitment to small and medium-sized enterprises has always been a central element of our business. With this agreement, our bank wanted to further contribute to supporting companies through the instrument put in place by Credimi. In fact, in such a delicate moment of the economic situation, agreements like this represent a valid contribution to restarting companies and with them the economy of the entire country.”

Credimi is active in invoice financing to SMEs

Founded by Ignazio Rocco di Torrepadula, former senior partner of BCG, together with a team of young people with technological and financial experience, Credimi is active in invoice financing and loans to SMEs. To date,  more than $21.3 million (€18 million) of capital has been raised from investors, thanks to two different rounds: the first of $9.46 million (€8 million) in two successive tranches closed in February 2016 by well-known entrepreneurs and finance professionals and the other of 10 million euros in September 2018, led by UV2 (United Ventures sgr) and Vertis Venture 2 Scaleup (Vertis sgr) .

Last May Banca Sella, already active in open banking, as part of the initiatives it is launching to support the economy and customers in difficulty due to the COVID-19 emergency, signed an agreement with Credimi, in which it also holds a participation. Thanks to this partnership, Banca Sella will be able to guarantee its customers, who carry out economic activities falling within the perimeter envisaged by the so-called Liquidity Decree, even faster times for the management of loan applications provided for by the decree, which provides for the possibility of requesting a loan up to to 25 thousand euros or in any case not exceeding 25% of 2019 revenues, with coverage of the guarantee fund of 100%

Last April Credimi structured the Italianonsiferma securitization   with Generali, through its International Extraordinary Fund launched to deal with the coronavirus emergency, which will be anchor investor of the junior tranche, with a $11.8 million (€10 million) stake on a final target of $118.3 million (€100 millions). Last March, however, the company launched Credimi Start, a new financing product dedicated to very small companies and startups, to help them overcome the difficult market moment created by the coronavirus infection. At the beginning of 2020 Credimi had launched Credimi Human Capital, a financing formula aimed at supporting the growth of SMEs and employment in Italy, launched in partnership with Openjobmetis, the employment agency listed on the Star segment of the Italian Stock Exchange.

In July 2019 Credimi securitized a credit portfolio with a gross value of $15.4 million (€13 million) originating as part of the Credimi Futuro initiative. During the year, other loans originating from Credito Futuro were then securitized for a total of $23.7 million(€20 million), while over $47.3 million (€40 million) were originated as part of the other medium/long-term loan initiative, called  Credimi Flexi. Furthermore, according to BeBeez reports, in 2019 Banca Generali placed  a structured product to its  professional customers with underlying $71 million  (€60 million) of medium / long-term loans to Italian SMEs that have been offered on the Credimi platform. To date, Banca Generali is studying with Credimi  a new investment commitment on the front of medium / long-term loans to SMEs, again for a product to be offered to its professional customers.

(Featured image by dexmac via Pixabay)