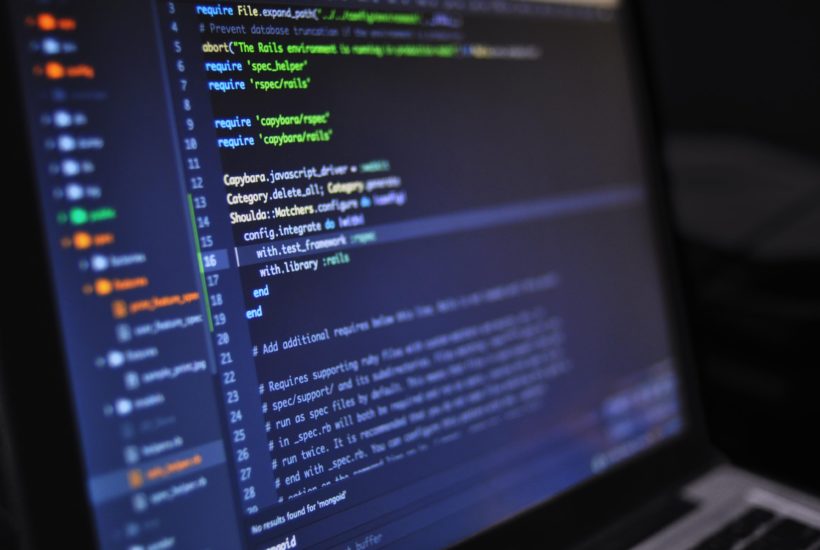 Joonko was initially planned to become a comparison portal for financial products. The company launched with the explicit goal of attacking the top company Check24. Instead, on October 28th, the news came in that Joonko will cease operations twelve months after the launch. The news is the most surprising one in the fintech sector this year.

Read more about the fintech news of the year and find the most important business news in the world with the Born2Invest mobile app.

What exactly happened on October 28th

At exactly 14.19 Joonko announced that business operations will be stopped on October 30th (the Insurance Monitor/Paywall had already reported before). The 43 employees will receive job offers from other fintech companies in the Finleap Group.

What should have become of Joonko?

Joonko wanted to attack Check24 without simply copying Check24. “We will break with the ‘cheaper is better’ logic of many existing comparison portals,” Finleap manager and Joonko boss Carolin Gabor told Finanz-Szene.de in August 2019. “Our aim is not necessarily to recommend the apparently cheapest product to the customer – but the one that best suits his needs.”

What has happened since the launch twelve months ago?

At the end of October last year, Joonko (punctually to the so-called “change season”) with a motor vehicle insurance comparison went as planned live, in this summer followed a still somewhat betamäßiger rate credit comparison with straight once three offerers.

Was that not enough?

Yes and no. At first glance, Joonko seemed surprisingly invisible in the past few months when measured against its own claims – for example in terms of TV advertising or Google ads. In fact, however, the lack of presence is explained by the fact that it  was still in the start-up phase. Excessive marketing would have made only limited sense given the unfinished product, and would have lacked the money for this as well; the big financing rounds were yet to come.

Why is Joonko being hired so suddenly?

The October 28th press release stated that the “Series A financing round with existing and new investors, which was initiated in spring, could not be completed because one of the lead investors withdrew at short notice. An alternative and sufficient financing is not possible in such a short period of time, so the company is now taking the step and discontinuing the business.”

In what specific way has the Corona pandemic affected Joonko?

The early launch last autumn was due to the fact that Joonko wanted to include the vehicle change season in November. In addition, the plans were to win “Traction” bit by bit this year in order to be able to make the next funding round on this basis. However, the corona crisis (and the slump in new car business triggered by the corona crisis) initially ruined that plan. “With the onset of the […] Covid 19 pandemic in the spring, there was a drastic decline in the motor vehicle insurance business. […] For a young player in the highly competitive market, customer acquisition was thus made very difficult,” the press release stated.

How exactly was the funding round that broke down supposed to look – and why exactly did it break down?

According to Gabor, it was agreed that existing and new investors would invest a total of $17.6 million (€15 million) in Joonko this autumn – after around $11.7 million (€10 million) a year ago. It is not quite clear whether the current round was supposed to be larger according to the original (i.e.: valid before Corona) plans. The only thing that is certain is that the $17.6 million (€15 million) mentioned would have been too little to really get off the ground in terms of marketing. Instead, the money would probably have been needed to expand the two existing comparisons and launch others.

SEE ALSO  Are there any risks to making a Bitcoin investment?